SciDex to utilize Origin Protocol for creation of marketplace 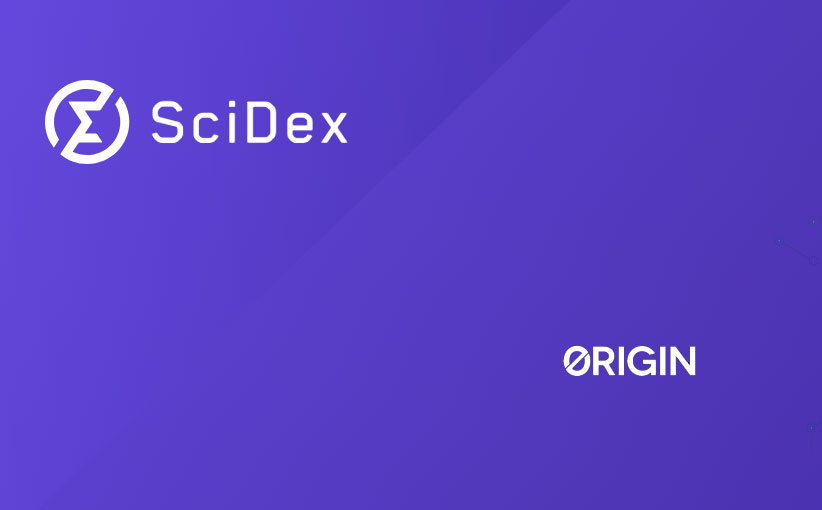 SciDex, a protocol unlocking human readable and adaptable smart contracts has recently announced a partnership with open source blockchain platform Origin Protocol for the creation of its SciDex marketplace. While SciDex is primarily focused on unlocking smart contracts for simplicity of use for businesses and organizations, the creation of the marketplace on the Origin platform is intended to provide a first real-world application of the SciDex system.

The choice of Origin is an obvious one for many reasons. Origin is financed by a number of substantial firms including Pantera Capital and others and has already provided substantial support for many of the biggest names in the blockchain space to date. This is an indication of the level of support and structure, as well as the technical know-how of the Origin team.

“Although SciDex’s main focus is to unlock smart contracts for organizations in all kind of business transactions, the team decided to build the SciDex MarketSpace, as a first pragmatic application of the SciDex protocol. The aim is to create a decentralized platform to share alternative data, and by collaborating with Origin, we’ll build the sharing economy of tomorrow!”

Further, the Origin team is excited to partner with SciDex, given its proprietary and revolutionary creation of the Ricardian Adaptive Smart Contract (RASC), designed to simplify the smart contract process and make it more user-friendly and readable in order to facilitate transactions.

“The SciDex protocol will be a key facilitator for organizations to adopt smart contracts at scale. The SciDex marketspace is a great application of the protocol aiming to bring an open and fair environment to alternative data exchange. We are thrilled that SciDex decided to build their marketspace leveraging the Origin platform and we are looking forward to collaborating with their team.”

The partnership is also a strong signal for the success of the company, particularly after the recent release of their first alpha test version of their data marketplace for institutions and businesses. The platform is live and data sets are already being exchanged.

The entire platform is being managed through the use of the SciToken (SDX), which allows users to buy data, be compensated for data, and even put out requests for data sets and offer payment by staking tokens.

Taken together, the recent partnership with Origin and the release of the alpha version of the platform indicate a strong movement toward success for SciDex. While many ICOs have concepts without applications, these developments indicate that SciDex is providing a real use case for blockchain and smart contracts.

Given the MIT background of the co-founders, their expertise in both business and technology is proving to be a valuable asset for the startup. 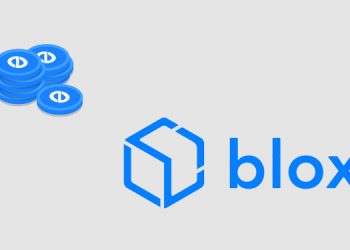 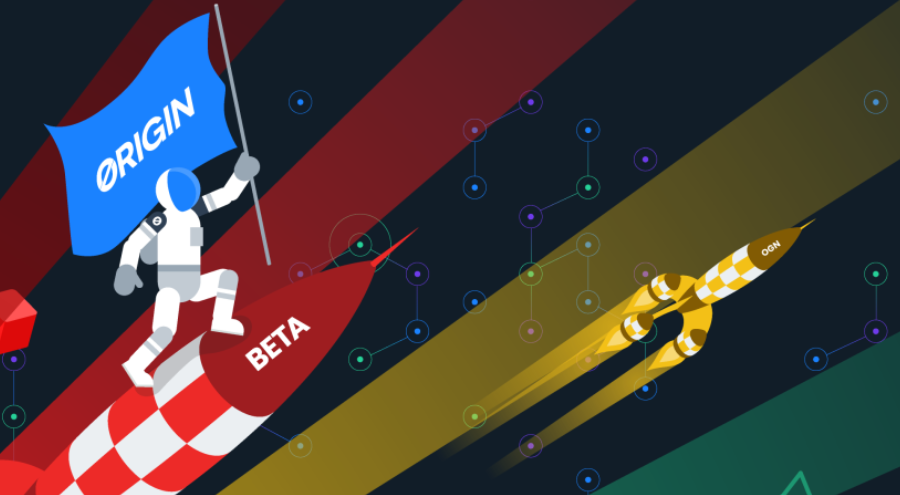 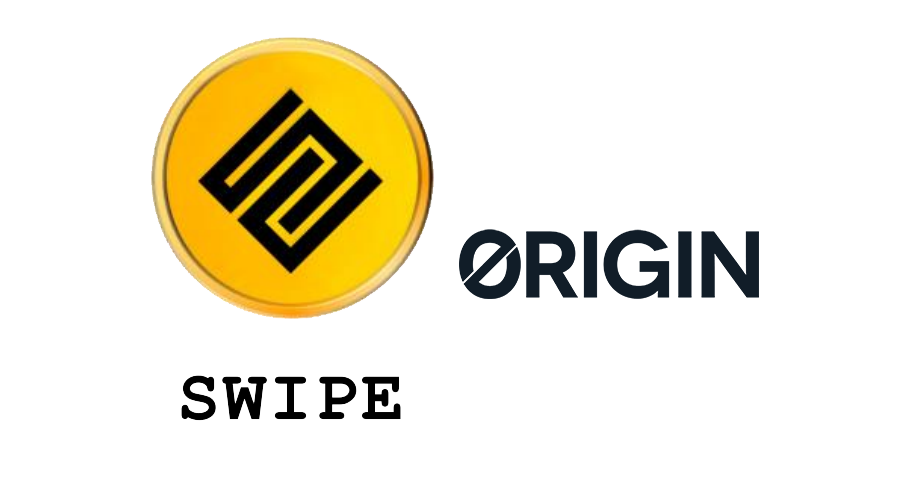 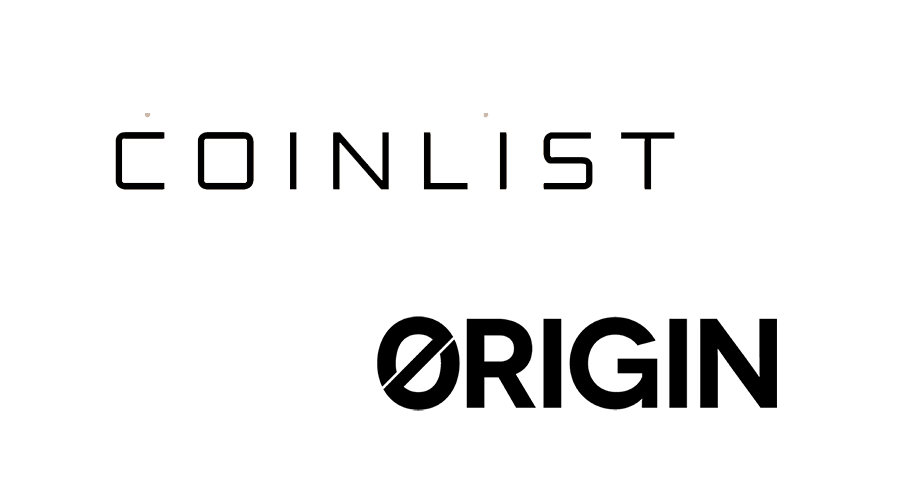 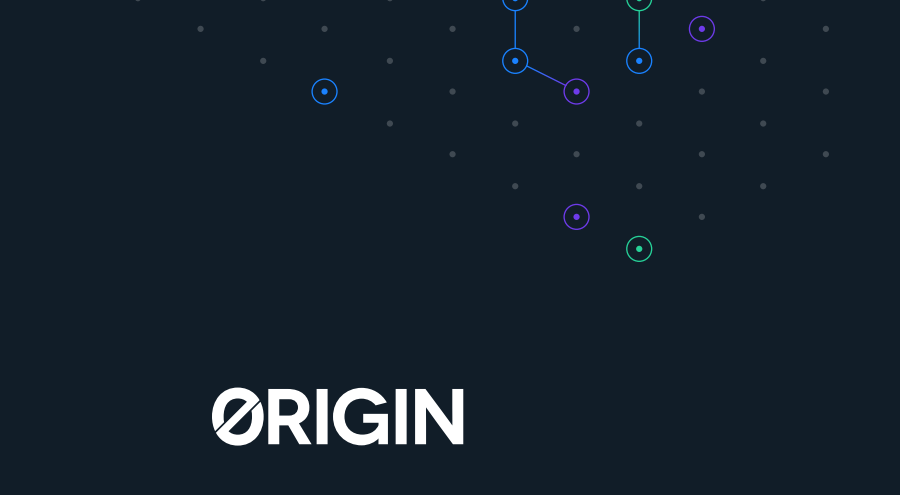 Origin Protocol gets $28.5 million in funding from FBG, BlockAsset, and others 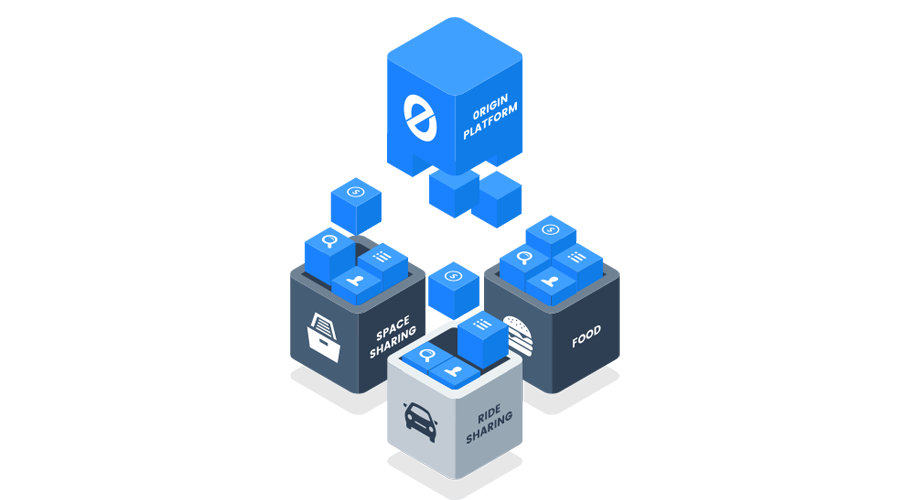 Origin Protocol is building the infrastructure for a new, decentralized, sharing economy