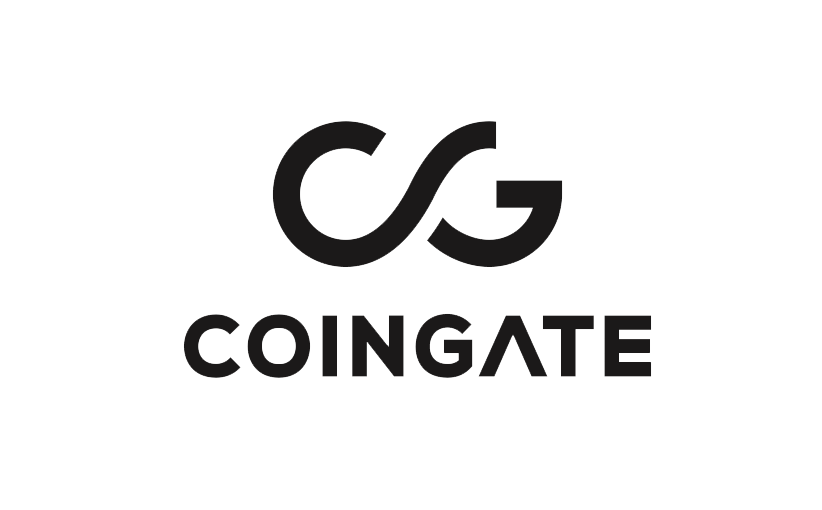 Lightning Network, a second-layer extension to the Bitcoin protocol, aims to resolve issues of Bitcoin scalability and make transactions much faster and cost-effective. Lithuania-based cryptocurrency payment solution provider CoinGate has been piloting a Lightning Network integration developed by Lightning Labs with a group of 100 merchants.

Over 4,000 businesses actively accepting Bitcoin through the CoinGate platform will immediately gain access to Lightning payments without any additional efforts.

The CoinGate team has been looking for innovative ways to solve Bitcoin scaling problem. With LN payments, shoppers are able to pay with minimal fees and get instant payment confirmations, at the same time enabling merchants to ship their goods virtually instantly without risk of chargebacks or fraud.

“CoinGate takes every opportunity to innovate and offer cutting-edge solutions to our users. We are keen believers in cryptocurrencies as a way to transact globally, and the Lightning Network, although still a fresh new technology, fits exactly in our vision of what Bitcoin should be in the future.”

Lightning Network connects users (nodes) in a web of “payment channels” independent of the main Bitcoin network. Using these channels, transactions can be made by users (nodes) “off-chain”. With Lightning, transactions can be trusted within a fraction of a second, at virtually no cost, without being confirmed on the Bitcoin blockchain. This introduces a range of benefits and potential use cases for Bitcoin, such as high-volume micro-transactions, high frequency and real-time trading without storing funds with third-party exchanges, among others.

Lightning Network is in its early days and more suited to advanced users and Bitcoin enthusiasts, but a huge community of developers is working behind the scenes on making it user-friendly and accessible to a wider audience. By implementing Lightning Network, CoinGate is dramatically reducing the technical barrier on the merchant’s side, essentially making it effortless, while users can enable or disable Lightning with a toggle of a switch.

Summer was busy as the CoinGate team was testing the feature with a pilot group of businesses. The pilot launch received overwhelmingly positive feedback from users and the community. “We were pleasantly surprised when we came across tweets of our Lightning Network implementation at the Kasbah Bar in Oslo. You may have heard critics claiming, ‘you can’t buy coffee with Bitcoin’. Well, we’re not sure about coffee, but buying beer with Bitcoin within a second for zero fees is definitely possible in Oslo”, says Dmitrijus Borisenka.

The pilot phase allowed CoinGate to evaluate the potential risks associated with the off-chain payment method. As LN is still due to be fully tested for live usage, CoinGate had to make sure transactions were secure and if a mistake was to happen, the company was ready to cover the losses for their clients. During the 8 weeks of testing, however, the system did not experience any major errors and was ready to sustain high volumes. 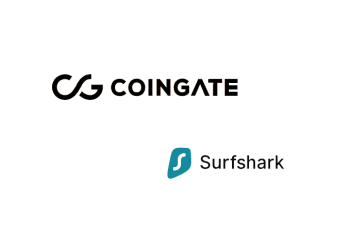 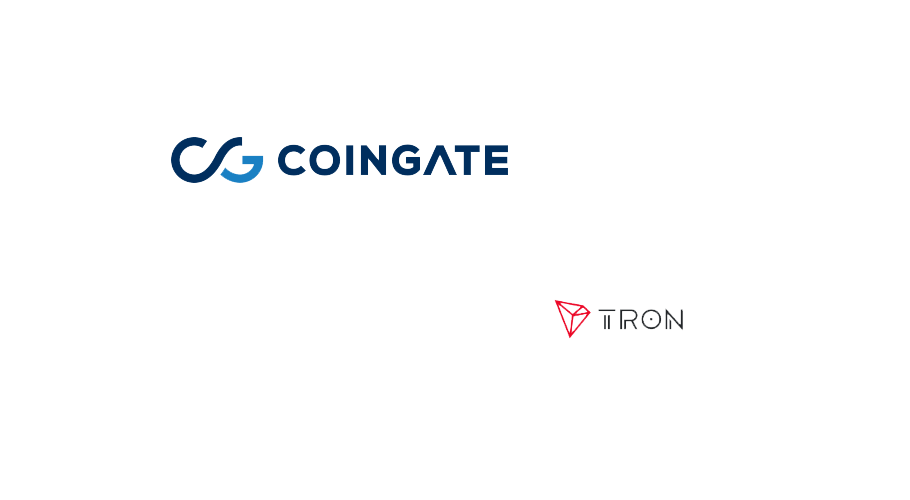 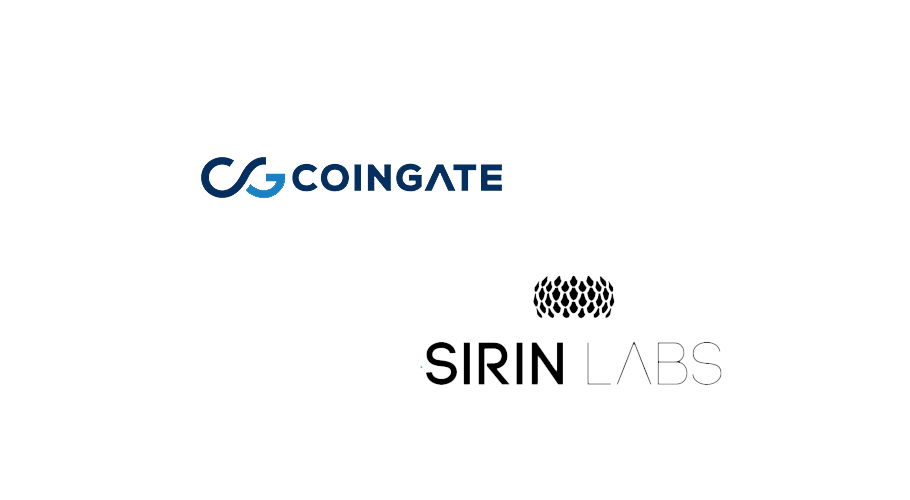 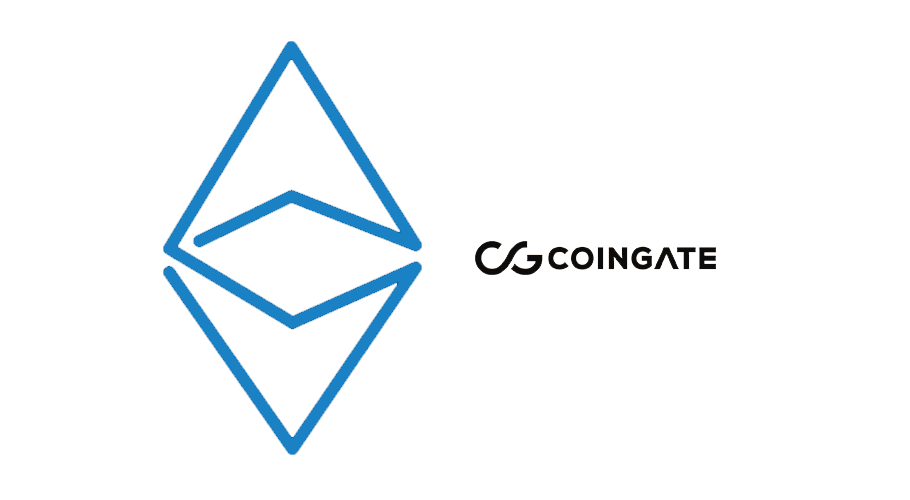 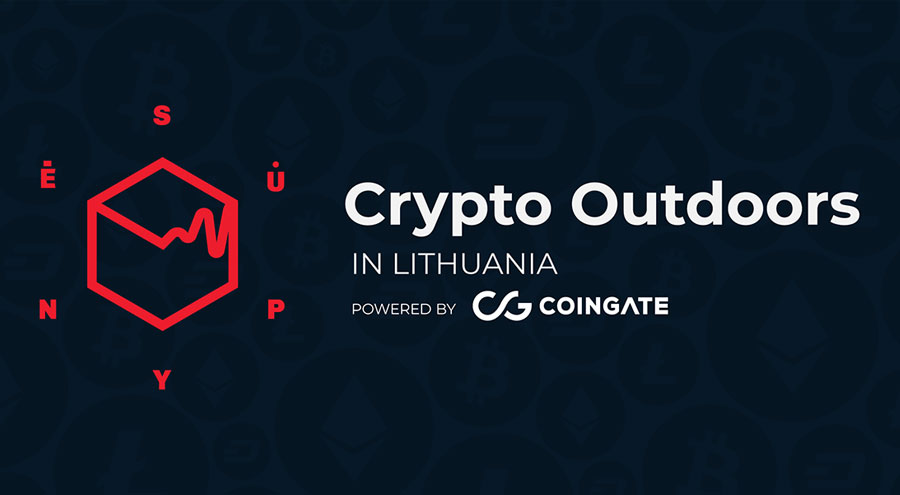 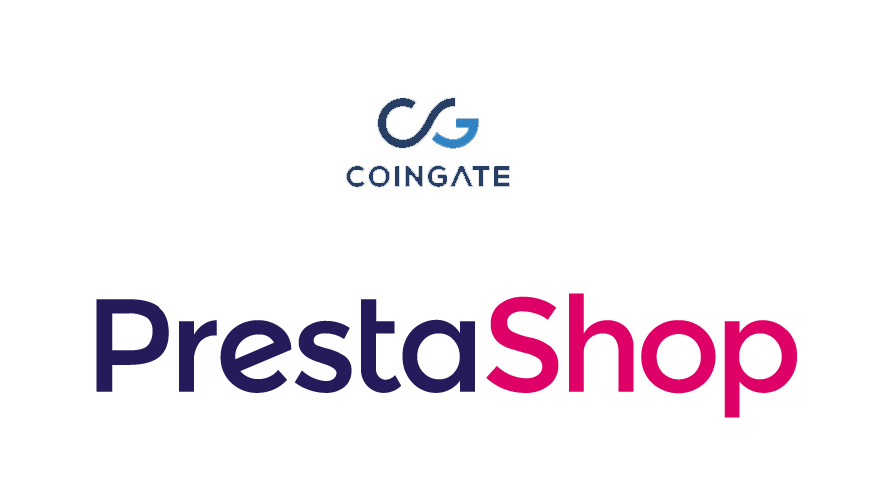