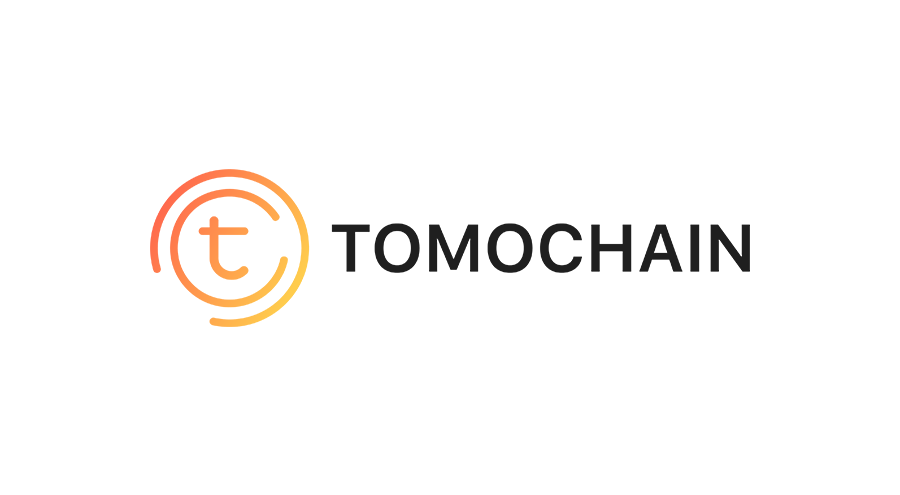 TomoChain, a scalable blockchain infrastructure for decentralized applications, token issuance, and integration today announced that the TomoChain testnet 2.0 is available for public participation.

The TomoChain testnet 2.0 launch marks a major step toward the TomoChain mission to be a leading force in building the Internet of Value.

An efficient platform for the tokenized economy, TomoChain envisions an ecosystem of different DApps running on the TomoChain blockchain infrastructure.

TomoChain testnet 1.0 with PoA consensus went live in January 2018 and achieved +1000 TPS under 11 working nodes. Now, on testnet 2.0, PoSV with 150 masternodes for governance efficiency and Double Validation for security enhancement will significantly enhance the platform.

At the heart of TomoChain, the Proof-of-Stake Voting consensus enables TomoChain as an EVM-compatible and scalable public blockchain, on which every Ethereum smart contract can be effectively run with almost instant transaction confirmation.

PoSV features its Masternode architecture in which coin-holders deposit 50k of TOMO to become a masternode candidate and receive votes from other coin-holders. The most voted masternodes are selected as masternodes for block creation within a period, called epoch. Each masternode takes its block creation in a round-robin manner every 2-second and follows the double validation technique for security reinforcement. A block is finalized if it is signed off by 3/4 masternodes. At the end of each epoch, the masternodes that have signed finalized blocks are rewarded.

Massive acceleration of blockchain performance is one of the most important key features of TomoChain. With our proposed PoSV consensus protocol, TomoChain can reach at least 2k TPS while still enhancing security through Double Validation. With current 2-second block-time and based on current network bandwidth, a transaction in TomoChain can be confirmed within almost 4-second, which significantly improves user experiences, thus widens blockchain’s adoption into the industry. Furthermore, TPS will be dramatically higher once our sharding solution is enabled.

Double validation provides an additional trustless validation layer for security enhancement through a provable uniform distribution decentralized randomization. Specifically, when a block is created by a masternode, it must be verified by another masternode that is randomly selected among the set of masternodes before being added to the blockchain. Double validation strengthens Tomochain’s security, reduces fork and nothing-at-stake attacks, and makes TomoChain unique among other Proof-of-Stake-based blockchains.

TomoChain has released documentation where developers can learn all about the project from the beginning until now. The clear instructions will guide step by step how to use the testnet 2.0. 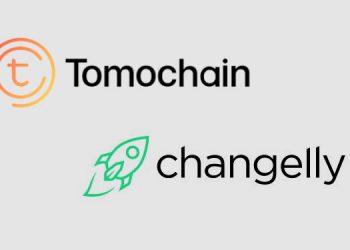 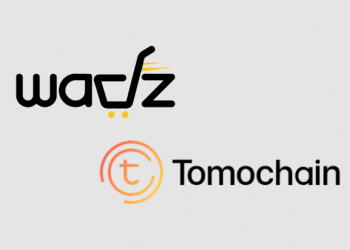 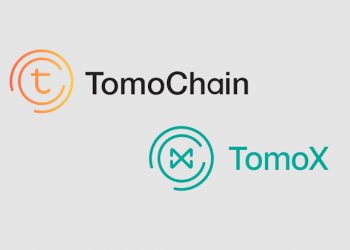 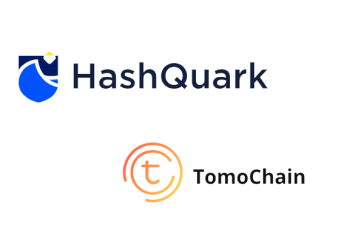 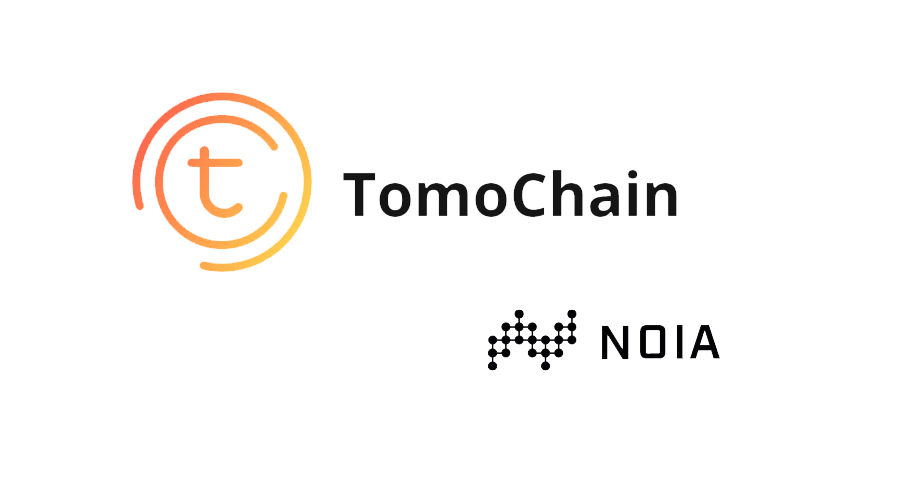 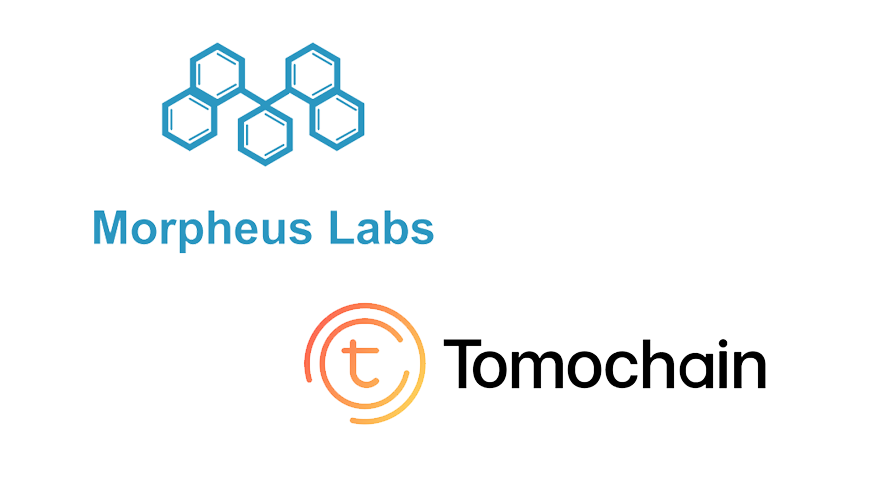