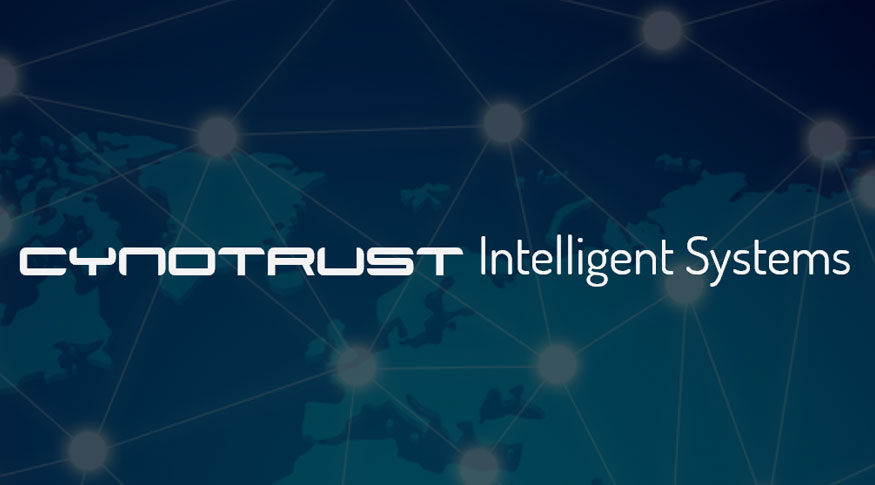 With extensive expertise in the energy sector, IT, and financial service sector, the team at Cynotrust initiated the development of the MoCrow Ecosystem; a platform specifically designed to integrate DLT onto energy sector marketplace (energy [kWh] audit and sales) with the aim of eliminating the sector’s inefficiencies and high losses. It cannot be debated that sufficient electric energy is a key driver for economic growth.

Cynotrust seeks to improve efficiencies in the energy sector value chain by deploying practical technological solutions necessary to spur, sustain and increase economic growth in both developing and under-developed regions of the world. The global electricity sector is going through some fundamental changes; the world is rethinking its use and reliance on fossil fuels, and advancement in distributed energy systems is reshaping how we generate, transmit and distribute energy.

Cynotrust currently has a partnership with an Electric Utility Company in Nigeria, JOS Electricity Distribution Plc. Implementation of DLT solution to energy trading has been tested and is currently deployed.

“Accurate energy accounting and revenue audit remain the most significant source of inefficiency in the Energy Sector of developing and underdeveloped regions of the world. Specifically accounting for customers payments is vital for the resolution of problems associated with revenue leakages in the daily operations of electric utilities in Nigeria. The application of DLT, albeit in phases, to the entire electricity market value chain i.e. from energy producers to the end users has great potential in solving the problems inherent in the current model of operation within the sector particularly in Africa and parts of Asia. We believe Africa will be the hotbed for the deployment of new emerging and disruptive technologies for the future. There is very little infrastructure to disrupt and we have seen how mobile phone technology has revolutionized and impacted socio-economic development and financial inclusion at the very grassroots of society. Blockchain technology has the potential to help Africans solve African problems. Energy trading payment validations are our initial primary focus but we are looking at several problem areas such as identity management, voting systems, clinical research and healthcare, and asset registry just to mention a few. We will be making some very exciting announcements in the very near future.”

One of the greatest problems within the electricity and energy value chain in Nigeria is the issue of estimated billing. There exists a huge metering gap at all levels, and as a result, consumers are billed based on estimated energy consumptions. This has created great inefficiencies and distrust between the electricity distribution companies and the energy consumers. A lack of robust and transparent payment validation mechanisms has made it difficult for consumers to swallow and accept their energy bills, leading to many conflicts on payments between customers and utilities.

With the introduction of the blockchain energy payment validation ecosystem being introduced by Cynotrust to JOS Electricity Distribution Plc, we are democratizing and decentralizing the energy payment and validation process. Customers will have an immutable track record of energy consumption and payment history recorded and validated on the MoCrow Ecosystem which has
consensus within the network. This will eliminate the distrust issue arising between customers and utilities on unfair and estimated billing, as well as missing payments or lack of. Tracking of energy distribution and audit of sales will provide an insight as to where revenue and energy leakages occur within the network and distribution franchise. This will not only allow the utilities to have a greater control of their energy distribution assets and load management infrastructure, it will also provide consumers with the peace of mind that is accurate billing based on actual energy consumption.

The highest amount of revenue losses in Nigeria’s power sector also comes from areas that have a high concentration of unmetered electricity consumers. It was also gathered that about 70% of revenue losses recorded by power distribution companies were from these areas. The Executive Director, Association of Nigerian Electricity Distributors (ANED), Sunday Oduntan, stated that recent studies by power firms revealed that the companies earned more from areas with higher concentrations of metered power users.

Power distribution companies are the revenue collection engine that drives the power sector, as a percentage of the tariff they collect from consumers is paid to specified agencies in the industry and used to pay for the generation and transmission of more energy, among others. The losses are real, and where meters are unavailable, the resistance to pay is very high. Cynotrust is looking at innovative ways to bring IoT and Artificial Intelligence capabilities to distribution companies network assets that will facilitate the transaction, verification, validation and communication of data and energy trading between distribution assets such as distribution transformers and smart meters.