Paradex, the blockchain token relayer platform, which was acquired by Coinbase in May of this year, has provided its first update since that announcement. The Paradex team said, “After joining Coinbase, we’re happy to be back up and running in many places around the world and are excitedly building out the future of the token economy.”

Right now, Paradex is working on laying the foundations to become a platform that can eventually support millions of markets. The next group of tokens which will be added to Paradex immediately include 0xCert, AirSwap, Aragon, Binance, Civic, Decentraland, Distrct0x, Huobi, Kin, Kyber Network, RChain, Storj, and TrueUSD.

What else Paradex has been up to:

Now easier to view the expanded dashboard, Paradex said that many users preferred to set apart markets that they actively watch and regularly use. So, there is also now a speed dial panel at the top of the dashboard to make it easy to see prices and quickly move between markets. 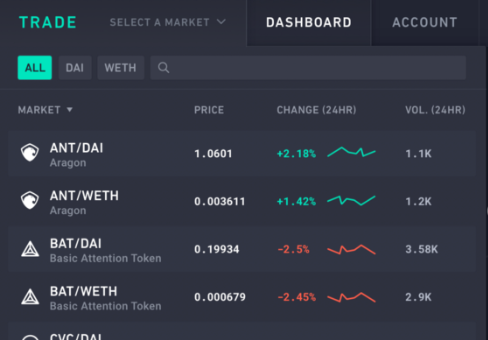 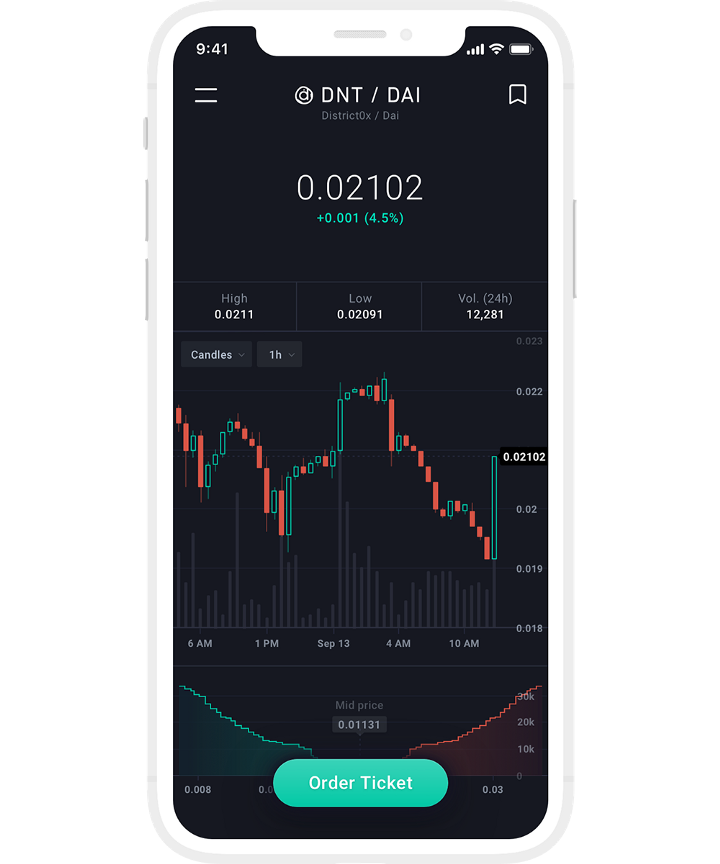 Note that Paradex is currently unavailable to customers based in the U.S., Canada or Japan.

Coinbase, the popular bitcoin exchange & crypto services company, has announced that Coinbase Cloud, its offering of web3 APIs, services, and blockchain infrastructure, has rolled out a new suite of infrastructure tools and solutions...

Coinbase, the popular bitcoin/crypto exchange company, announced today it is acquiring skew, a cryptocurrency data visualization, and analytics platform. "We know that access to high-quality data is essential for institutions assessing investments in crypto...