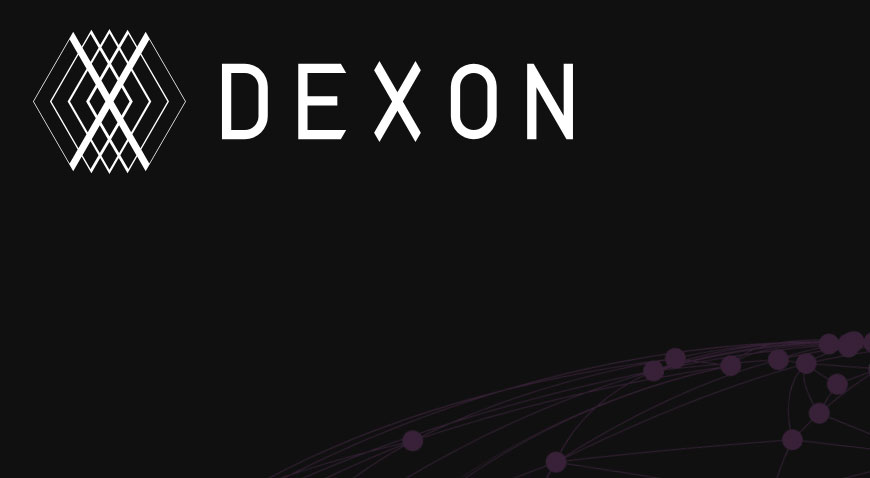 The DEXON Foundation, which guides the development of the decentralized exchange, DEXON, today announced it received a $20 million private placement led by IDG Capital. IDG Capital is a venture capital firm that has had more than 150 successful exits and manages more than $20 billion in assets; portfolio companies include App Annie, 5Miles, and WeCash.

DEXON was founded by the leadership team of COBINHOOD, a crypto exchange ecosystem with zero fees, which launched in December of 2017. Besides IDG, the DEXON private placement was joined by angel investors who understand the potential of a lightning-fast decentralized protocol.

“Clearly, investors believe in DEXON’s ‘blocklattice’ protocol, which is underpinned by consensus algorithms that allow for transaction speeds competitive with major credit card companies. In fact, we hope to partner with these institutions, as we’re now able to offer the same processing power without a need for centralization. Other than DEXON, current blockchain protocols can only process a few secure transactions per second, leaving them unable to keep pace with traditional solutions.”

Along with the funding news, DEXON is concurrently announcing the results from its first test of transaction speeds, which clocked 50 blocks per second with 25 nodes – an estimated one million transactions per second given a block size of 2MB and an average transaction size of 100 bytes.

Through the use of a blocklattice structure along with a total-ordering consensus algorithm, DEXON is able to make decentralized transactions scalable for the exacting demands of real-world usage. Unlike traditional blockchain systems that build encrypted blocks linearly, DEXON’s blocklattice features multiple blockchains that work together in parallel, making it easier to scale automatically and energy-efficiently.

“With its fundamentally new architecture, the DEXON network is poised to become the world’s first mainstream blockchain. Investors are recognizing that there is a problem with current blockchain technology and that the protocol most focused on throughput and scalability will form the basis of blockchain 4.0. These tests prove that the blocklattice works and this funding is proof that investors trust DEXON’s strategy over the long term.” 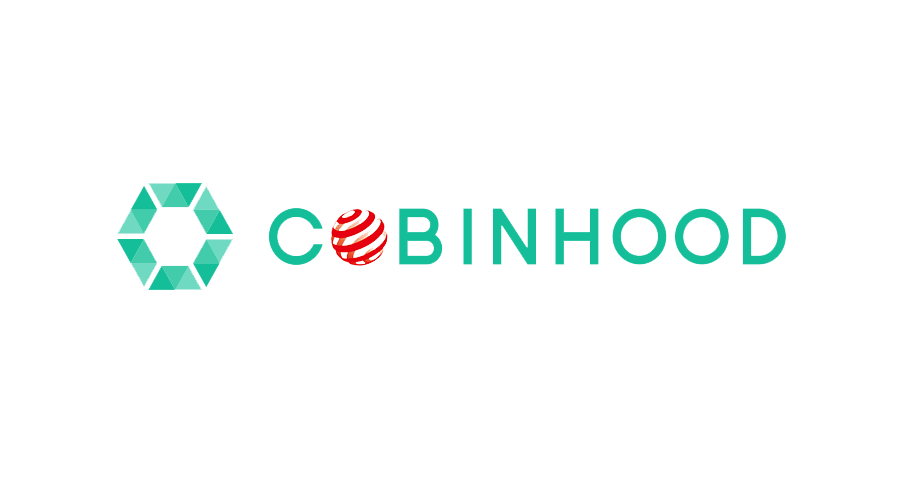 Founder of crypto exchange COBINHOOD Popo Chen: “This is no exit scam” 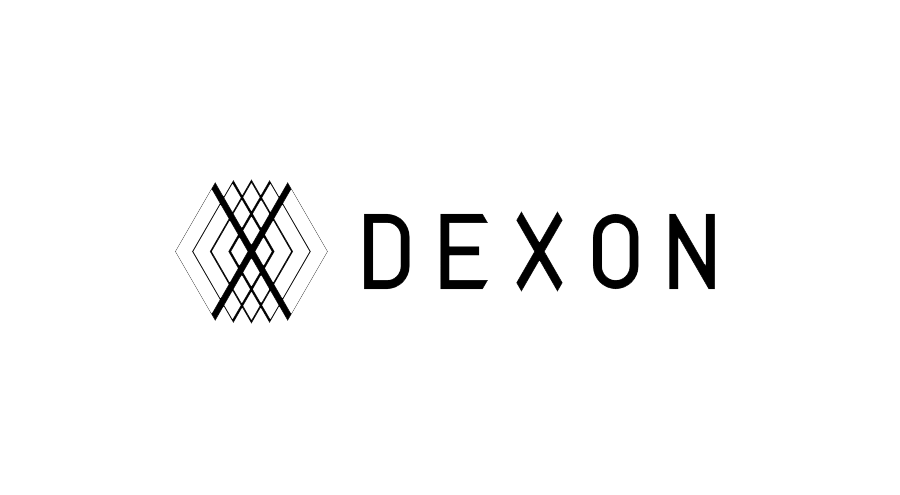 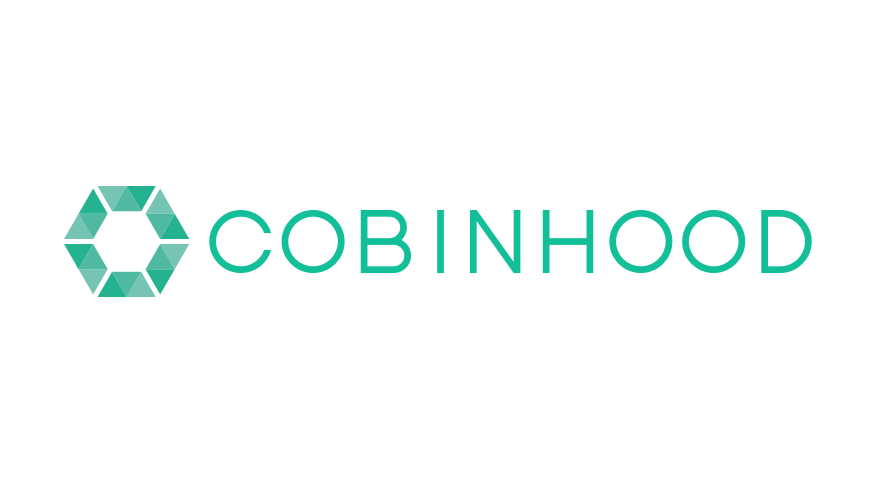 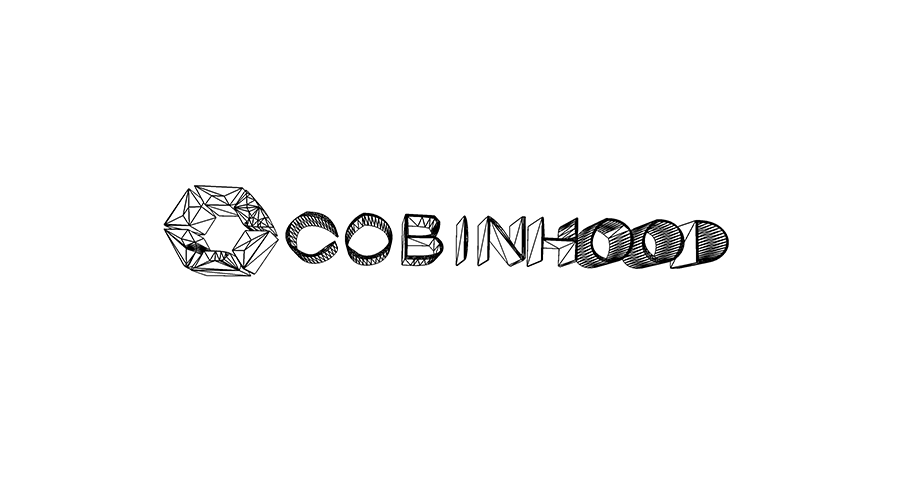 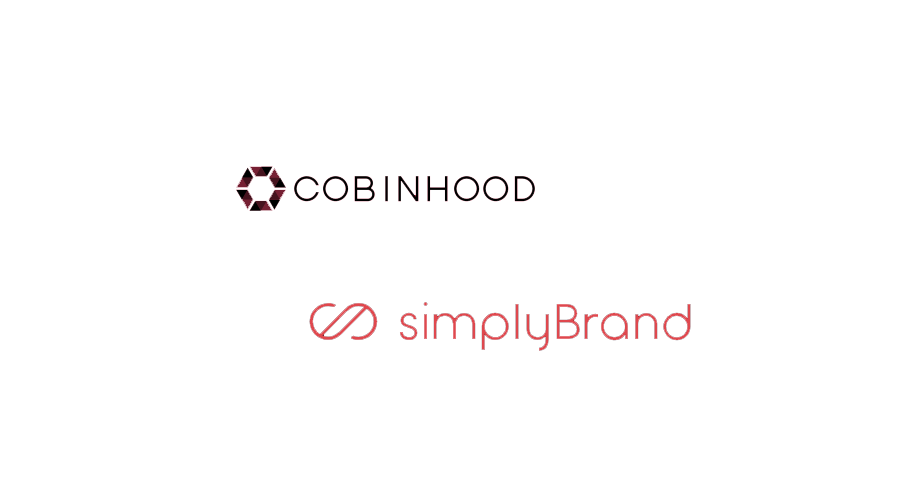 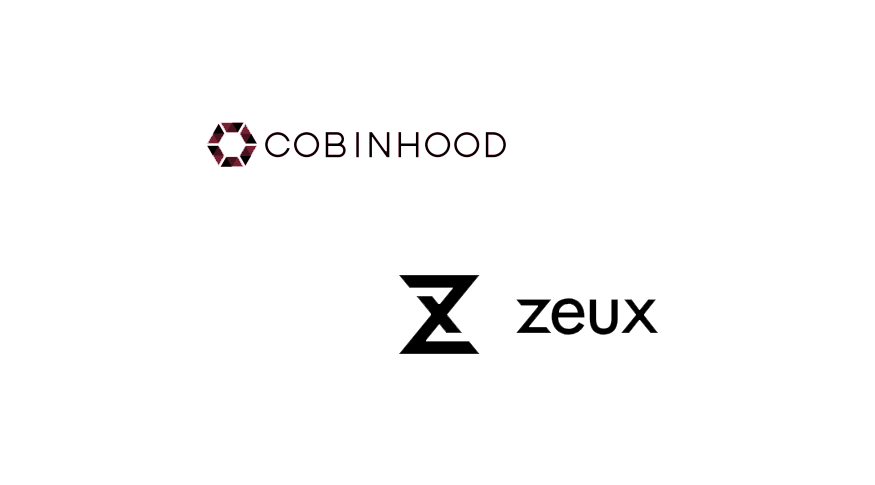 COBINHOOD to advise on ICO of crypto investment app Zeux