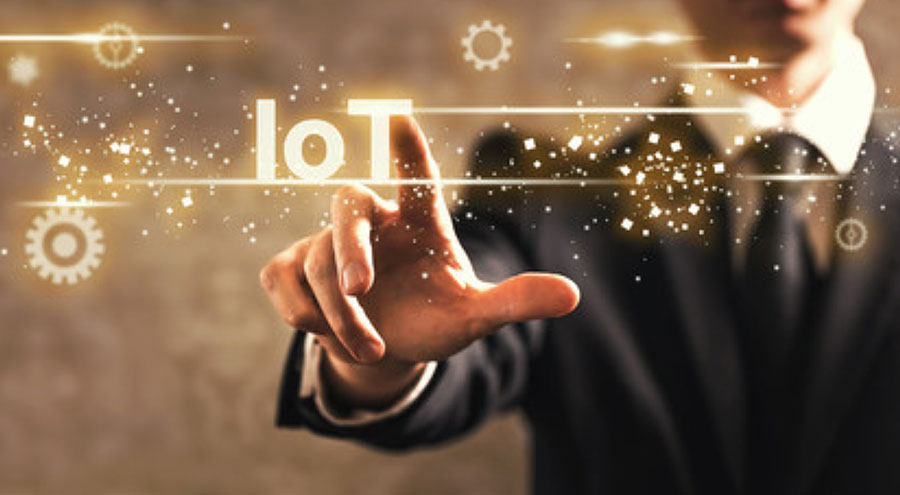 In the last few years, the internet has experienced rapid growth impacting and changing the way we communicate. We are now in the age of the internet of value, a time when almost everything is dependent on the interconnectedness of electronic devices. In the past, the internet was just a medium of communication between people, but today this is no longer the case. Machines have now entered the scene, and are communicating with each other and with people as well.

Picture a smart home where sensors installed in your living room can tell your mood and instruct your stereo to play matching music. Imagine a bracelet that tracks your sleep cycle and gently vibrates when you are ready to wake up, simultaneously communicating with the lighting to go on and the coffee maker to start brewing.

According to a study by HP, at least 70% of the most commonly used IoT devices contain vulnerabilities, including not enough password security or encryption and a general lack of granular user access permissions.

This is one of the critical areas that blockchain can offer a solution for. The distributed ledger technology can facilitate machine to machine communications while ensuring full transparency and without compromising the anonymity of users.

Blockchain is all about decentralization which means it can eliminate single points of failure. In the centralized IoT model, the failure of a service provider to secure systems exposes everyone on the network. However, with the decentralized model, everyone is in control, and therefore hackers would have to do the impossible and hack everyone on the network at the same time to gain access. Blockchain also applies cryptography, a technology that is nearly impenetrable, adding a further layer of security to the network.

Without a doubt, blockchain could be a huge help for the IoT security, but for it to become applicable, some challenges need to be addressed.

Roadblocks to Blockchain’s Integration with IoT

In the past, blockchain has been out of reach for most IoT devices due to its reliance on specialized mining equipment and demand for high processing power as well as large memory usage.

For blockchain to run in IoT devices, it needs to be lightweight and require less computational power so as not to damage the user experience.

Even for advanced blockchain IoT solutions such as IOTA, providing a solution that addresses all these requirements has been a challenge. IOTA addresses the computing power challenge by eliminating the crypto mining process but does nothing about the memory problem which means that as traffic to the network continues to grow, a transaction will likely become slower rather than faster.

IOTW, a project developed by AnApp Technologies LTD is focusing on dealing with these challenges head-on. Unlike other projects, they developed their own protocol known as Proof of Assignment to do so. When compared to the traditional Proof of Work and Proof of Stake methods, this approach requires less computing power and memory. In fact, it is designed to work ion IoT devices without needing additional processing power, hardware or space.

Proof of Assignment employs a secure random-based election process to choose a single or a limited number of IoT devices to compute an eligible block hash of a given template. The computation and data storage is done off-chain eliminating the need for high processing power and computing space which makes it possible to incorporate blockchain into IoT devices without impairing the user experience

Another project known as Modum is also making significant steps in exploring the potential of blockchain-based IoT specifically regarding the supply chain industry. Their solution involves embedding sensors in goods going through transit and recording their condition throughout the process to ensure that they remain in act and all conditions of their transfer are met. The data recording takes place on the blockchain, and smart contracts are used to execute payments depending on the set conditions. However, just like IOTA, the project relies on the proof of work mechanism which makes it less desirable for most manufacturers. As mentioned earlier, the POW mechanism is slow and incurs huge transaction costs.

While there are many ways the distributed ledger technology can benefit IoT, network security is key. In fact, once the security issues have been addressed, we can expect IoT mass adoption to kick off. Projects such as IOTW have already paved the way by enabling blockchain integration across many devices.