These Crypto Projects Want to Change Advertising as We Know It 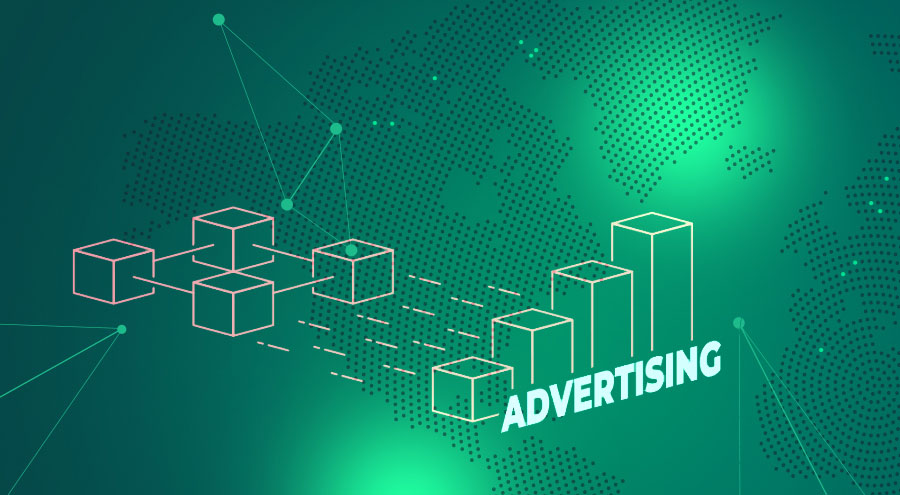 The first thing that most people think when they hear the word “blockchain” is cryptocurrencies, finance, digital ledgers. Some who know a bit about the blockchain might even go as far as to think of decentralization, dApps, smart contracts. However, while that makes perfect sense, considering that those are some of the areas that are using this technology the most, its potential is not limited to them.

Three of the most promising advertising blockchain initiatives today:

One new blockchain initiative comes from IAB (Interactive Advertising Bureau). They released their whitepaper on Blockchain for Video Advertising only a few months ago, in March 2018.

This newest development seems to have been in the blockchain’s favor and the company decided that this is the way to go. They are currently assessing the applications for blockchain in the areas of fraud and the validation of advertising resources for the purposes of payments

Our next example comes from AdBit. AdBit will launch a blockchain solution that would allow it to connect media providers with the traditional media buyers. Not only that, but they plan to use smart contracts to track the transactions. With a system like this, their buyers will receive a much greater peace of mind, since they know that they are receiving exactly those ads that they are paying for.

Additionally, they are getting much more in terms of information quality regarding the performance of the campaigns. Through the use of blockchain technology, both the buyers and the sellers will be able to improve the experience of ad-buying, while the owners of the media will find it much easier to successfully monetize the audience.

Without a doubt, one of the most promising blockchain projects in regards to advertising is C3C. This blockchain initiative expands to encompass all parties in the advertising value chain, from creators to consumers. C3C plan to achieve this by creating a decentralized platform with three pillars.

There will be direct rewards for content creators by consumers, consumers will have control and visibility of their own data, and there will be a direct link between advertisers and their targeted customer group.

The blockchain’s developers believe that the digital advertising model is flawed. Even worse, that it is broken. Advertisers are losing control and fraud plagues their businesses on a daily basis. Some reports by Google even claim that more than half ad viewers were bots, and not human.

And, while advertisers are, without a doubt, suffering and losing money, the consumers themselves are becoming victims without even knowing it. Firms like Google and Facebook are using them as products, where the users’ personal data is almost completely out of their own control. Additionally, consumers are not even seeing the ads that they are interested in.

C3C plans to change this, to cut out the middleman, and to allow advertisers to connect with their customers directly. On their platforms, the creators will be rewarded, while the consumers will be able to share, control, and even monetize their own personal data.

All the while, the C3C token will be the main currency used in the process, and the participants will even get the opportunity to store it in the blockchain’s personal C4C wallet.

C3C is launching a token sale to finance its business model, follow the link to find out how you can be involved and the discounts on offer ahead of the public sale later this year.