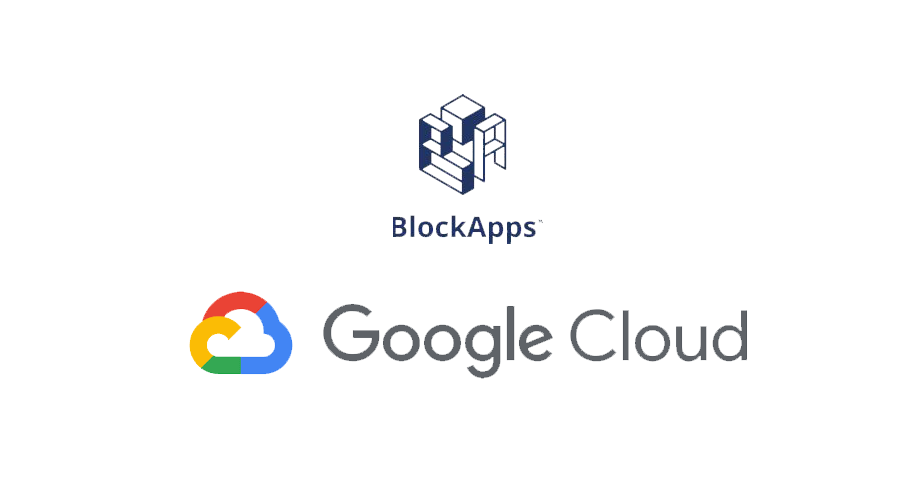 Google Cloud Platform (GCP), which announced a partnership earlier in the day with Digital Asset, has also partnered with BlockApps to integrate STRATO, a full-stack technology solution that allows developers to build industry-specific blockchain applications.

BlockApps STRATO is a rapid-deployment Blockchain-as-a-Service solution platform for enterprises.

“BlockApps is delighted to integrate our platform with GCP and support GCP customers,  both existing and new, on their journey to build blockchain technology solutions.”

With BlockApps STRATO enterprises can launch a blockchain node that provides a complete development and deployment experience out of the box, which lowers the barriers to entry and reduces cost. Developers can use the BlockApps STRATO RESTful API to begin building and testing their blockchain applications without manually assembling IDEs, compilers, wallets, APIs.

Based on the Ethereum protocol, BlockApps STRATO provides enterprise-grade API integration capabilities, configurable consensus algorithms, and the capability to query and report on blockchain data using a traditional SQL database.

Benefits of BlockApps STRATO include: 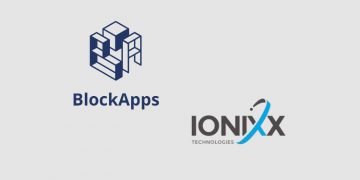 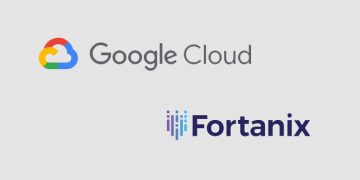 Fortanix, a provider of cloud security and encryption technology, today announced that it has collaborated with Google Cloud Platform (GCP) to integrate its newly announced External... 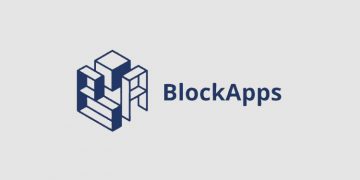 BlockApps, an enterprise blockchain platform provider coming off of a funding round back in September, announced today a demo for a track and trace generic...