Archos: How Can You Keep Your Cryptos Safe? 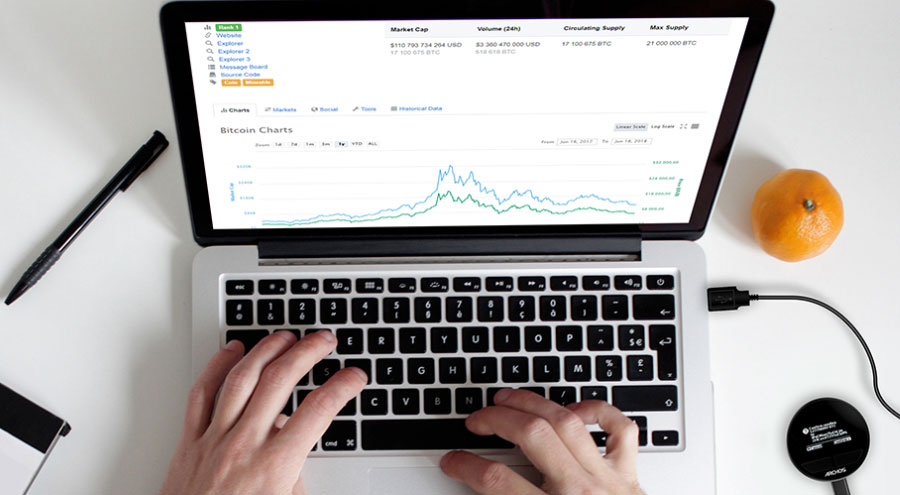 Right now, the current bear market is in part being blamed for the recent high-profile hack in South Korea. It is certainly a real issue. We know that Bitcoin has never been hacked, but some of the smaller coins have been subjected to DDOS attacks and indeed the exchanges have come under particular scrutiny.

Without wishing to scaremonger cryptocurrency fans, this article will look at the history of the Mt. Gox hack and what can be done to stay safe.

In 2013 Mt. Gox was the first celebrity exchange. Mt. Gox actually stands for Magic The Gathering Online Exchange. It was run by a Frenchman Max Karpeles and was based in Japan. In 2013 it was the biggest Bitcoin exchange in the world with some 70% of all trades executed on his platform. However, while all seemed fine on the surface, the rapid growth had led to bad practice, lack of management, and very poor security.

There were multiple coders working on the site without proper version control. Testing was virtually unknown and Karpeles insisted that everything is run past him, creating a bottleneck. He was at heart a programmer and not a businessman, which led to this lack of corporate governance.

An early hint was in 2011 when the price of Bitcoin fell to 1 cent on Mt. Gox. This was as a result of a hacker managing to transfer thousands of Bitcoin to his account. If this was bad, there was worse to come. On 7th February 2014 trades became very slow. The US banks froze accounts out of regulatory issues and the exchange itself stopped all trades on that day.

They released a statement that they were looking into it. However, the damage was already done. A hacker managed to use a loophole in the system called ‘transaction malleability’ to redirect $473 million or 7% of the world’s Bitcoin to another wallet.

The timing was bad as Bitcoin had just achieved mainstream visibility and as a result, the price crashed. Mt. Gox declared bankruptcy at the time and got embroiled in a huge drama that included legal battles and claims of embezzlement by the founder. 25,000 angry account holders demanded their money back.

In 2015 Karpeles was arrested and last year tried for embezzlement. Karpeles confessed to using a willy bot which allowed him to gather other people’s money and use for his own trading. He served a year in jail, mostly in solitary confinement, but refused to confess to stealing the Bitcoin.

In 2015 a Russian, Alexander Vinnik, was arrested in Greece. Most of the money stolen had found itself into wallets controlled by him. He is currently being charged with money laundering which took the heat off Karpeles.

Then last year Karpeles found an old wallet with 200,000 Bitcoins. It was uncertain what would then happen as there was enough to pay back the creditors, but the positive balance would then be owed to Karpeles under Japanese bankruptcy law. No one wanted that – not even Karpeles as he knew he would be hated universally and become the subject of legal and even death threats.

On Friday, June 22nd, the Tokyo District Court halted the Mt. Gox bankruptcy and started a legal process called civil rehabilitation which basically distributes the assets to ex-customers and debtors. The assets are roughly $1.2 billion.

So it would seem that time and an increase in value in Bitcoin and the finding of the extra 200,000 bitcoins has meant justice has been done to the users of Mt Gox.

However, if the Archos Safe-T mini HW wallet has been available this would never have happened to smart users of the exchange – or any exchange.

To stay safe, find out how here: