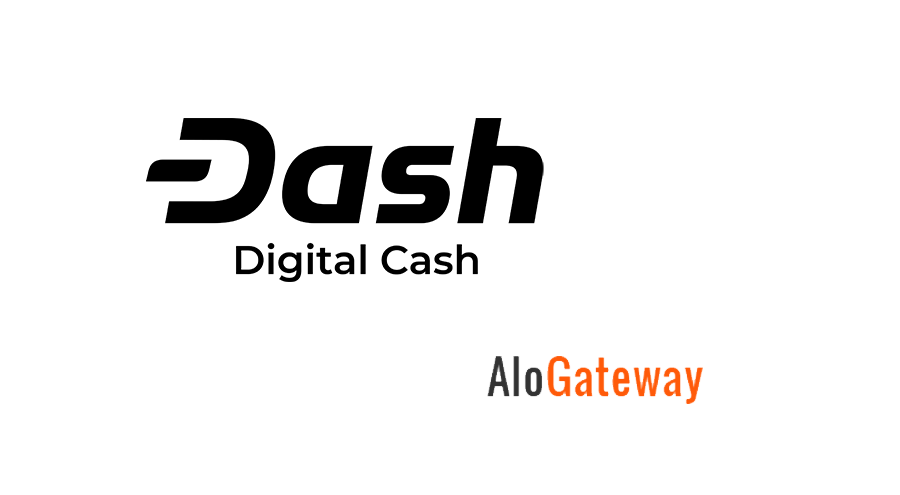 Dash, one of the leading digital currency’s for payments, has announced a partnership with AloGateway, a global payment processor which facilitates over 100,000 transactions per day. Through the partnership, merchants around the world can now send, receive, and hold Dash along with other major cryptocurrencies, including bitcoin and ether within their AloGateway wallets.

AloGateway offers a payment solution for China Union Pay (CUP), an association for China’s banking card industry operating under the approval of the People’s Bank of China. AloGateway is also a fully compliant Payment Card Industry (PCI) Internet Payment Service Provider (iPSP) that can acquire and settle Visa and MasterCard transactions around the world in almost every major traded currency.

“This is an exciting next step for Dash as AloGateway is already a recognized and well-respected solution for networks like China Union Pay. As one of the largest payment processors in Asia, AloGateway is a key partner for Dash as we look to continue the expansion of our global network, particularly in Asia and other crypto-heavy regions,” said Ryan Taylor, CEO of Dash Core.

“We had a number of reasons for choosing Dash as one of the first digital assets we offer on our platform. First, Dash has among the lowest fees and fastest transactions of any blockchain network. Dash also has an active community, particularly in parts of Asia and Europe where we are seeing a lot of potential for growth.”

The new support for digital assets is made possible through AloGateway and Dash’s partnership with BlockCypher, which specializes in blockchain solutions and blockchain agnostic products. BlockCypher’s architecture makes it easier for companies and users to interact with several cryptocurrencies through one solution.

“We are looking forward to helping AloGateway expand its adoption of blockchain technology. AloGateway is leading B2B payments in Asia by providing merchants with the choice and flexibility to transact in fiat, Dash and other digital assets such as Bitcoin, Litecoin, Ether.”