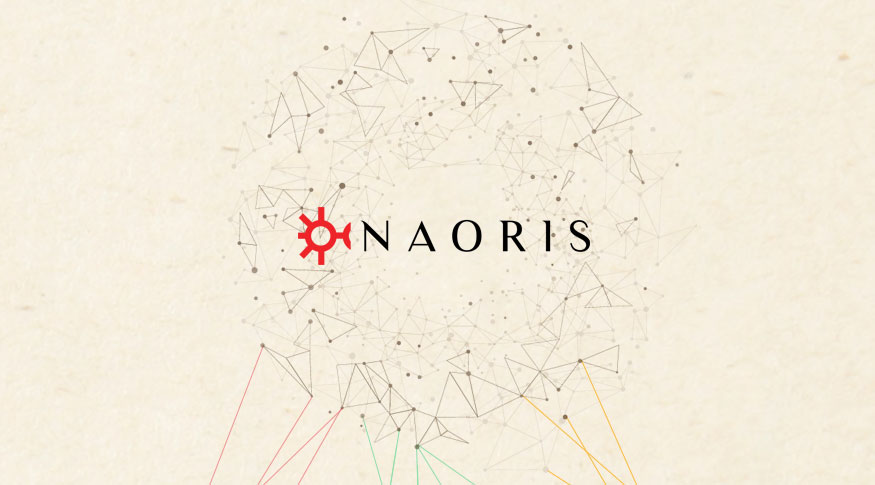 Naoris is a blockchain-based cybersecurity platform, which creates a decentralized peer-to-peer format that enables a new device to learn from the behaviors of its neighbors, effectively defending companies as blocks on a chain. It redresses the existing cybersecurity issues to offer instant detection and response.

Naoris would help prevent one of the largest cyberattacks faced this past weekend on June 9-10, where South Korean crypto exchange, Coinrail, suffered a theft of $37.2 million worth of cryptocurrencies. This resulted in an 11% plunge in the price of bitcoin to around $6,500, compared to a $20,000 high in late 2017.

Cryptocurrencies remain vulnerable due to cyberheists, including the $530 million theft from Japanese exchange Coincheck in late January. While Coinrail is much smaller, the ‘cyber intrusion’ triggered knee-jerk mass sell-off by traders over the weekend, resulting in a $48bn fall in the total market capitalization of cryptocurrencies to $296bn, down from $344bn.

Whilst the blockchain itself is ‘unhackable’, exchanges and providers dealing within the blockchain are just as susceptible to cyber threats. Naoris has developed a platform that defends companies as blocks onto an immutable ledger chain.

“Naoris’ vision is to redefine the way cybersecurity is thought about and delivered. By leveraging the benefits of blockchain technologies, our platform reverses the problems in the current, systemically broken, market. To include Kjell Grandhagen on our Advisory Board will help us keep ahead of the developments of hackers and other such threat actors. The knowledge he has obtained through years in cybersecurity on a global scale will prove to be an invaluable resource for Naoris. He has already given us a great deal of insight and has given a new importance to our already innovative solution.”

For a threat actor to be successful in such an environment, it would have to hit the potentially massive network all at once. Therefore, while a greater number of devices traditionally weaken security, Naoris’ model becomes exponentially more secure and agile as the network expands.

Naoris’ blockchain-based consensus mechanism makes it possible to cryptographically prove subversive actions beyond doubt, and create immutable consensus on the source, timestamp, and location of threats. Results are then propagated to the ledger, where they become widely known and independently audible.

The Naoris platform reduces data to signature keys, which can then be compared to earlier signature keys of connected systems on the same blockchain. In the event of a potential cyber intrusion, Naoris uses pre-defined and automated functions to respond to threats by quarantining faulty systems or restoring them to the most recent healthy state. Without a central point of failure, fixes occur before attacks have time to spread. This is expected to instill trust in an unregulated and scrutinized crypto market.

Kjell Grandhagen will advise the Naoris team on where its technology is needed most – and how it can use its innovative solution to change the current dynamics of cybersecurity.

Kjell Grandhagen served as head of the Norwegian Military Academy from 1996 to 1999 and, from 2002 to 2003, he headed the 6th Division, with the rank of Major General. In 2009 he was appointed the head of the Norwegian Intelligence Service and, more recently, was Chairman of NATO’s Intelligence Committee from 2015 to 2016. He specializes in advising businesses on cybersecurity and what they can do to defend against future threat actors.

“Hackers are predicted to cost the world $6 trillion annually by 2021, exploiting a model that has remained static for 35 years. Hackers are infiltrating systems using the latest intel on the dark web, whilst many security systems are left dangerously exposed. Naoris’ platform is a true game-changer, transforming the status quo in the market. They have developed something interesting where the power of the collective, with infinite scalability, can provide a huge amount of protection.”