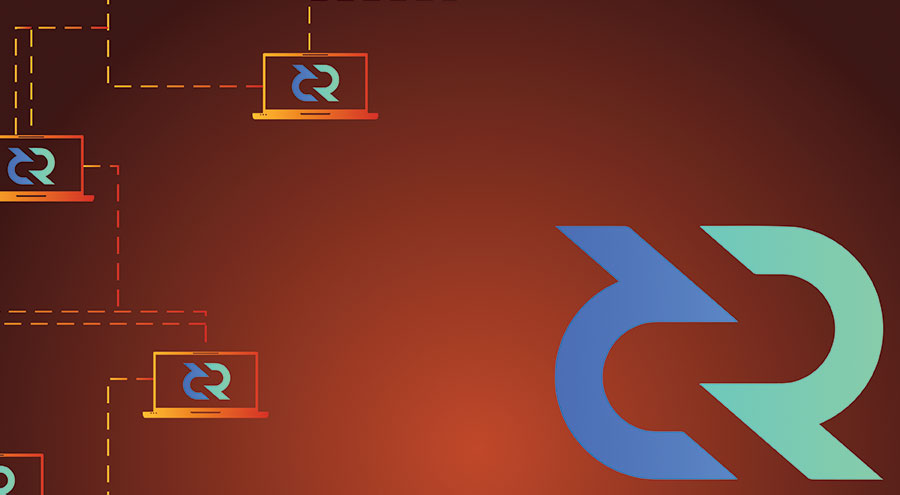 The preliminary proposal was made on the Decred Blog since it is relevant for Decred and the wider cryptocurrency community. Once its own proposal platform, Politeia, is running on mainnet, the proposal will be submitted there, with the goal of finding developers and funding for this project. Decred estimates the DEX can be built for USD $1-5 million in 6-18 months, depending on the developers who are interested.

The proposal comes at a time when the blockchain market seeks new levels of efficiency and questions the privacy, security, fees, and other barriers to the existing system.

“DEX is a topic that has been discussed for some time. Our goal is to structure the conversation so the developer community can step up with real-world solutions. We believe that this call-to-action is long overdue. Blockchain can only move forward by putting more power in the hands of the community. Decentralization has been our guiding principle at Decred and it is what motivated us to create this project, which can benefit the entire ecosystem.”

+ It is architected as a simple client and server, without a corresponding token or a blockchain.
+ Server operators never take custody of client funds.
+ It uses on-chain transactions for order fulfillment and rule enforcement.
+ Server operators collect no fee for matching orders.
+ Order matching occurs pseudo-randomly within epochs.
+ Orders placed on the exchange can be internally regulated via rules enforced by the clients and the server.
+ Malicious clients are managed using a reputation system based on Politeia, Decred’s proposal system.
+ Near-instant exchange for smaller orders can be achieved through a related off-chain LN-based network which uses atomic swaps.
+ Servers can connect via a mesh network to allow cross-server order matching.
+ External services, e.g. wallets, can access a simple client API on the server that provides a data feed, ability to place orders, and other services. 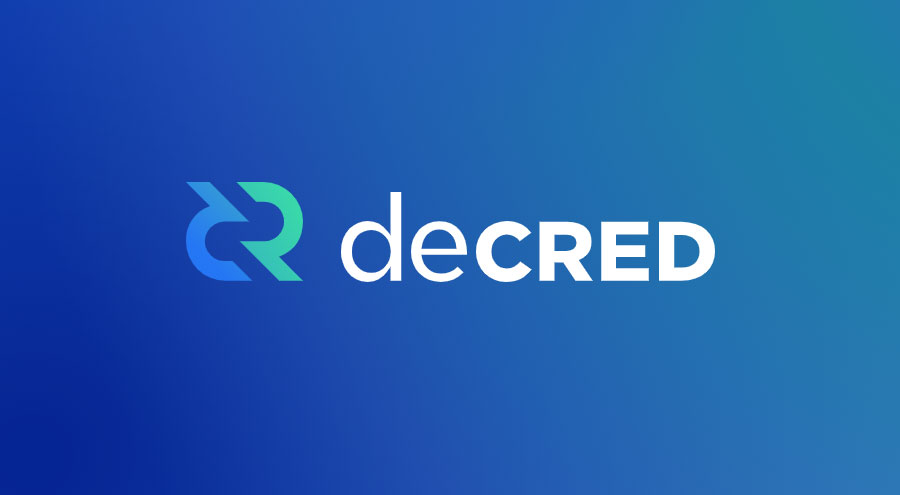 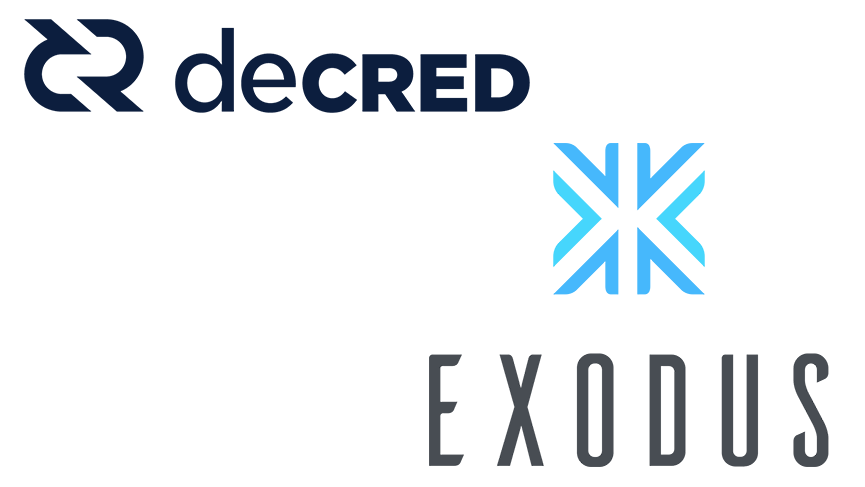 Decred gets integrated on Exodus wallet