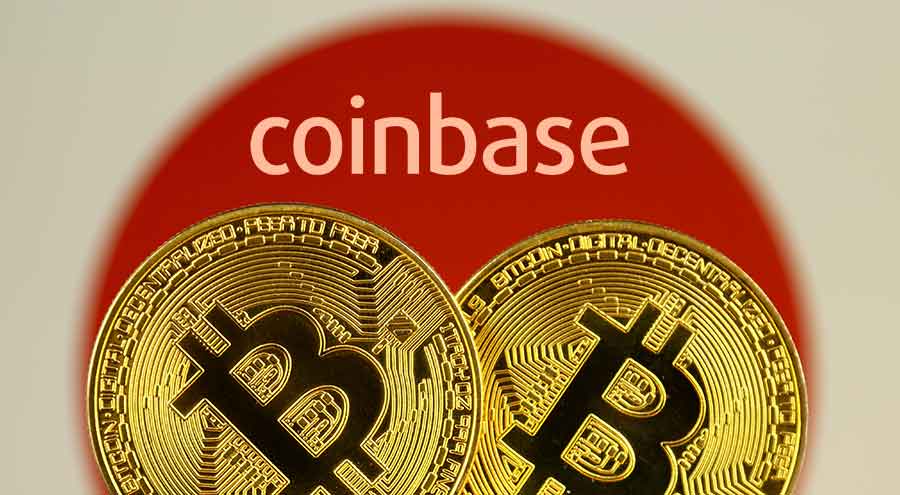 It was announced earlier today from US bitcoin and cryptocurrency exchange Coinbase that they will be launching an office in Japan.

Coinbase says they plan to take a deliberate approach to its rollout in Japan, which means working together with the Japanese FSA to ensure compliance with local laws at every stage.” The Japan office will be led by Nao Kitazawa.

Nao sits on the board of the Fintech Association of Japan, and as CEO of Coinbase Japan, he will be tasked with building a world-class in-country team and ensuring Coinbase delivers on its vision of creating an open financial system for the world.

Mr. Kitazawa is the former COO of Money Design, a company he helped in pioneering automated investment advice platforms in Japan. Prior to Money Design, he worked at Morgan Stanley Japan as an investment banker, where he guided merger and acquisition deals and composition of funds in the real estate sector. He also spent several years as a member of an international law firm, litigating cases related to financing and real estate in Japan and New York.

“Nao’s passion for cryptocurrency combined with his extensive background provides Coinbase with a great foundation to successfully push into the largest cryptocurrency market in the world. As a regulated, compliant crypto company in the U.S., we will focus on building that same level of trust with new customers in Japan. 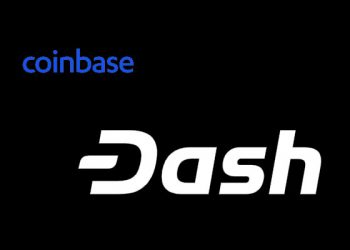 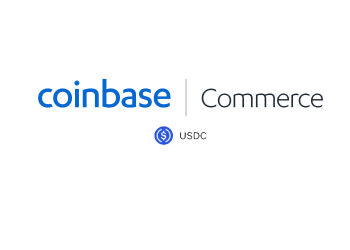 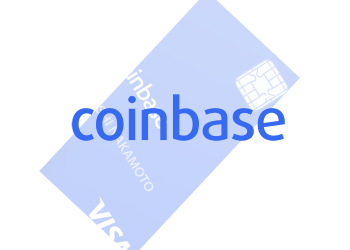