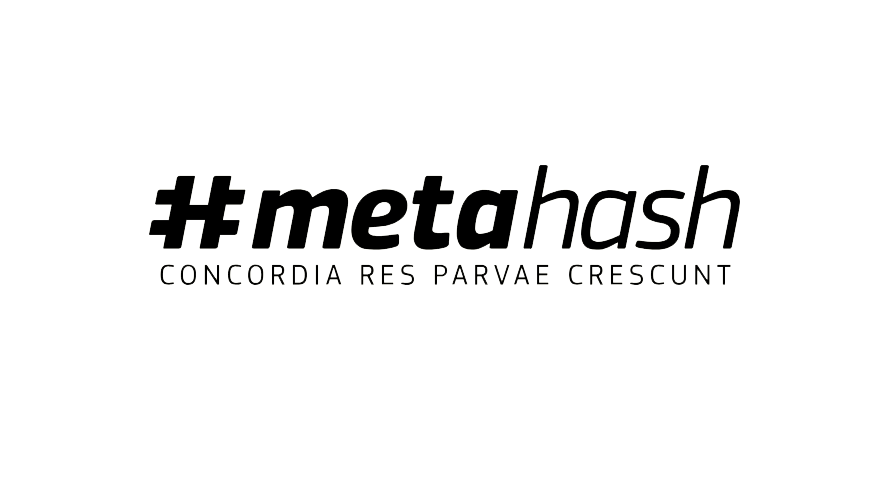 The #MetaHash network is designed to solve many of the issues currently plaguing the industry, including partial centralization, high fee, and slow transaction speeds.

Interested parties can now download the free browser to experience the first geographically distributed network capable of processing over 50,000 transactions per second, at no more than three seconds for approval. The network is available for trial on Windows, OS X and Unix, with iOS and Android to follow shortly.

With a common vision of blockchain interoperability as the future of the distributed web, the founding team developed #MetaHash, a next-generation solution based on blockchain 4.0, which allows networks to interact and integrate with each other.

The #MetaHash system is comprised of four components that form a single, synergistic entity:

Contrary to comparable networks, #MetaHash is expertly designed to process record volumes of transactions with relatively inexpensive hardware, resulting in some of the industry’s lowest per transaction commission rates. The trial period, expected to run through Q2 2018, leverages more than 200 temporary servers throughout the world, that will be replaced by token owner nodes once the network is fully functional. 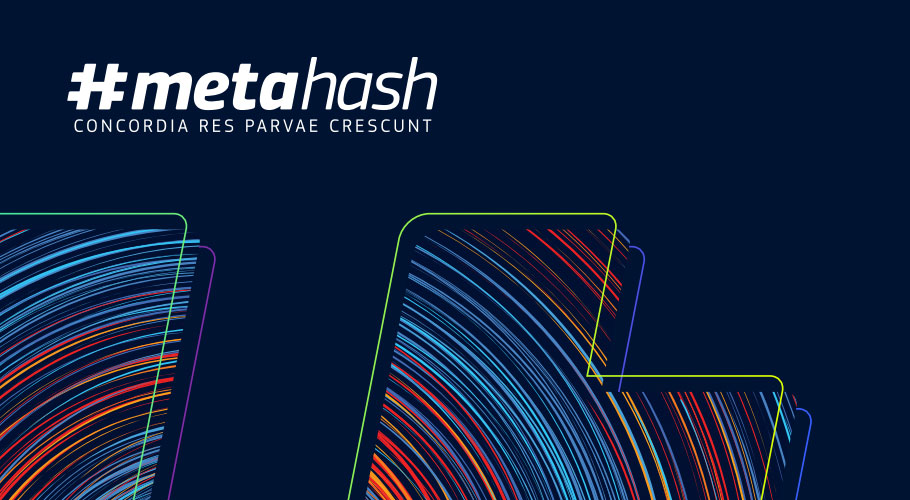