How CRYSTALS Is Bringing Blockchain to the Modeling Industry 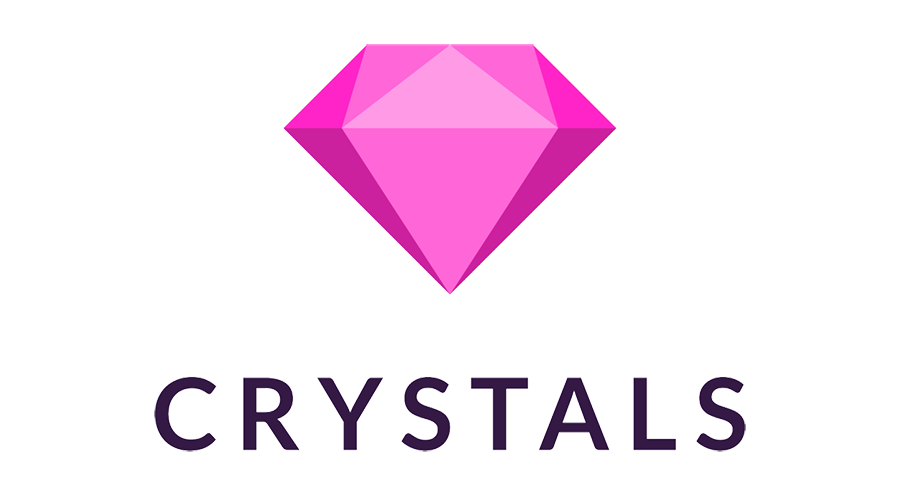 Each generation is given a technology so disruptive it can change the next 100 years of tech. For some it was the electric light bulb, for others it was the world wide web. The blockchain is that revolution, with an anticipated growth to over $20 billion by 2024. Technologically, blockchain is a decade before it’s time. Politically, the globe might not truly be ready for another century.

While this alone is impressive, what is more impressive is the diverse applications of blockchain that has been thought up by blockchain entrepreneurs. Applied to a greater variety of industries than ever before, blockchain’s decentralization has transformed everything from social media to the financial industry, with proven results. It is estimated that banks using blockchain technology can reduce infrastructure costs by as much as 30%.

Now one startup is attempting to apply blockchain technology to a new purpose that could utterly transform an industry heretofore untouched by the revolutionary nature of blockchain: the modeling industry. CRYSTALS is a blockchain based project that, using a combination of sleek design, capital, and Ethereum Network based CRS Token to transform an industry that has resisted innovation and decentralization for decades.

CRYSTALS utilizes its native cryptocurrency, CRS Token, as a way to increase the trust between models and clients. By acting as a decentralized transfer station for the coin, CRYSTALS prevents the common abuses of the modeling industry, mainly the breach of contract by underpaying models and breach of contract by delivering unsatisfactory models. CRYSTALS sleek design allows clients to book models, and, upon verification of the meetup and job, completes the transfer of CRS coin.

What CRYSTALS facilitates is a globalized network of models who are able to represent and book themselves. This innovative structure not only increases the efficiency of the industry but also allows models to escape the often monopolistic and abusive practices of the agencies.

The idea that model can book and secure their own payment and marketing is revolutionary for the modeling agency. However, now that this model has been decentralized by the blockchain, what is next in terms of innovation? If modeling can be completely transformed by CRYSTALS, what is next?

Modeling agencies are too dominant for their own good. By pulling in almost 20% of the industry’s total revenues, the top few agencies have become bloated and ineffective for their customers and models. Technologically, the industry is a decade behind, and models and clients suffer at the monopoly on information and talent agencies possess.

Additionally, in a time where side gigs are vital for millennials in order to keep afloat, the agency model prevents those who possibly could contribute to modeling as labor but don’t have the time or resources to pursue it as a full career from entering the field.

There are models for people to work day jobs and work as part-time taxi drivers and SAT tutors, but something as passive and simple as modeling is often much harder to efficiently combine with other jobs. CRYSTALS easy to use system of self-representation can allow this and increase the efficiency of supply in the market.

CRYSTALS presents a space for those who need models to browse a huge catalog easily and with the minimization of the politics and power dynamics of the agencies. This service, if done efficiently, could alter the future of online commerce and business for the better.

This democratization facilitated by blockchain is just one more way blockchain is changing the world we live in. What other aspects of business could be next is anyone’s guess. However, if there are motivated innovators like the one at CRYSTALS one thing is sure: it could transform the world.