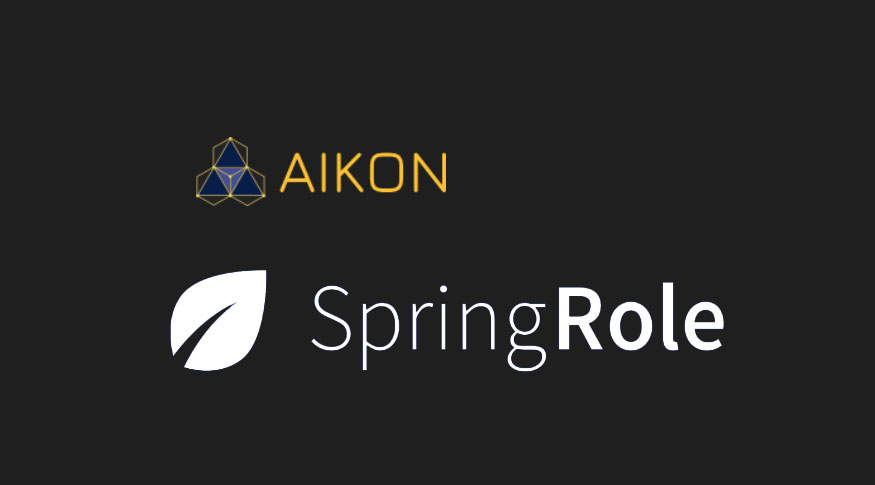 AIKON, a decentralized API marketplace has announced a new partnership with SpringRole, the blockchain powered professional-profile verification and attestation protocol. Aikon’s ORE Protocol helps developers easily turn their APIs into a dService; and makes it much easier for dApp developers to build more fully decentralized apps.

SpringRole’s trust based decentralized professional protocol and reputation system on blockchain provides a great dService for countless dApp use cases. On SpringRole, developer skill reputation is crowdsourced and depends on the people who endorse you on your skill sets.

Skill endorsements are weighted according to the skill level of the person endorsing you and endorsements need to be accepted by the sender and the receiver before it counts. Whenever people in your network earn rewards on SpringRole, users also gain a percentage of it along with the other users and organizations who have attested for that person.

AIKON’s ORE protocol will help streamline this process by enabling monetization of SpringRole’s APIs using smart contracts and listing them on API.market in a format that makes it easy for developers to discover and implement. This partnership ensures that all the parties involved (especially users) get fairly compensated.

Having an active developer ecosystem adds a lot of value to the vision that SpringRole is building. The usefulness of a protocol only comes from the richness of the use cases that are built on top of it. Having a partnership with AIKON will better facilitate SpringRole’s outreach to more developers and end users.

“Partnering with AIKON will benefit us immensely, as being listed on their API marketplace will greatly reduce the friction between us and app developers intending to build on our platform. I’m incredibly excited to build a decentralized world together with their team.”

“SpringRole’s technology gives developers the ability to link an Ethereum public key to a verified identity with accurate, trustable skills and personal history. We think a whole host of Apps, dApps, and services will want to plug into their platform and we’re incredibly excited to have them in our decentralized API marketplace.” 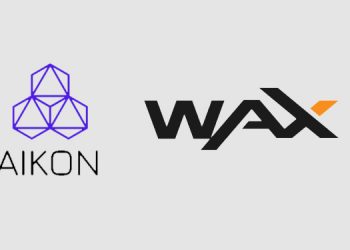 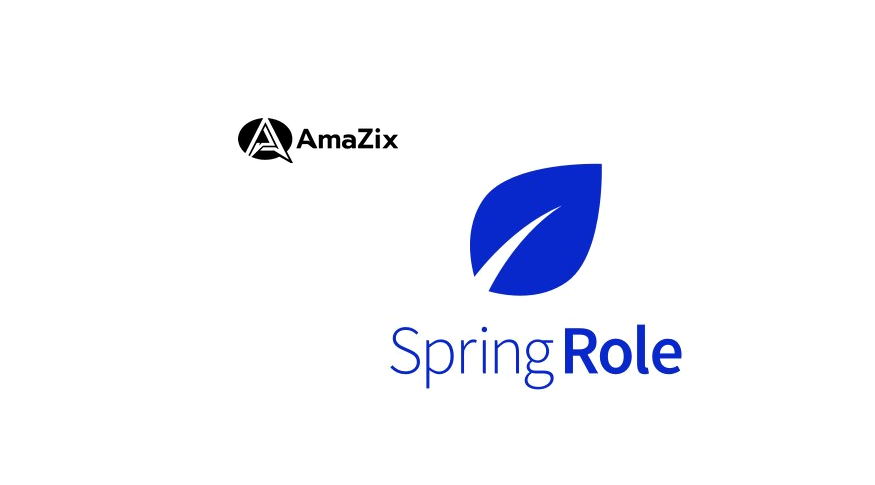