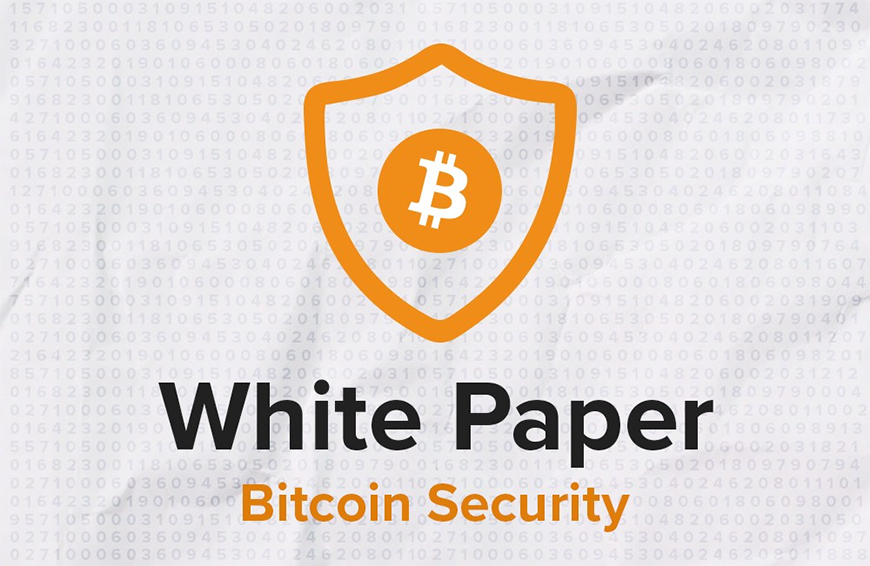 One of the most in-depth studies conducted into the security of Bitcoin has concluded the cryptocurrency is safe from a feared “51% attack”. Zebpay, the cryptocurrency service provider, commissioned Associate Professor Saravanan Vijayakumaran of the Indian Institute of Technology (IIT) Bombay to deep dive into the functioning of the Bitcoin blockchain after a decade in existence.

The research concluded that a 51% attack – in which a party assumes control of the majority of the computing power on the Bitcoin network to steal funds – would require huge expenditure and could only possibly yield relatively little in terms of financial returns.

In theory, only a nation-state prepared to fritter away vast sums could possibly muster the resources to disrupt the network in such a way, the study concluded.

“As Bitcoin reaches 10 years of existence and cryptocurrencies move further into the financial mainstream, this white paper investigating the security of the first cryptocurrency is timely and important research,” said Ajeet Khurana, CEO, Zebpay.

“This paper underlines the security of this revolutionary protocol at a time of wider cryptocurrency adoption,” added Khurana.

The Associate Professor’s work covers the challenges involved in building a decentralized virtual currency, as well as various elements of Bitcoin’s design.

It goes on to look at the security of the Bitcoin protocol by first comparing it to the existing banking system, then looking at preventing theft and transaction tampering, and finally investigating its security against protocol disruption.

It focused on three questions relating to Bitcoin security:

Zebpay CEO Ajeet Khurana further said: “Zebpay is proud to have enabled this in-depth research that is a source of empowerment and education for the entire ecosystem including blockchain developers, governments, think tanks, academics, regulators, law enforcement, researchers, students and finance professionals..”