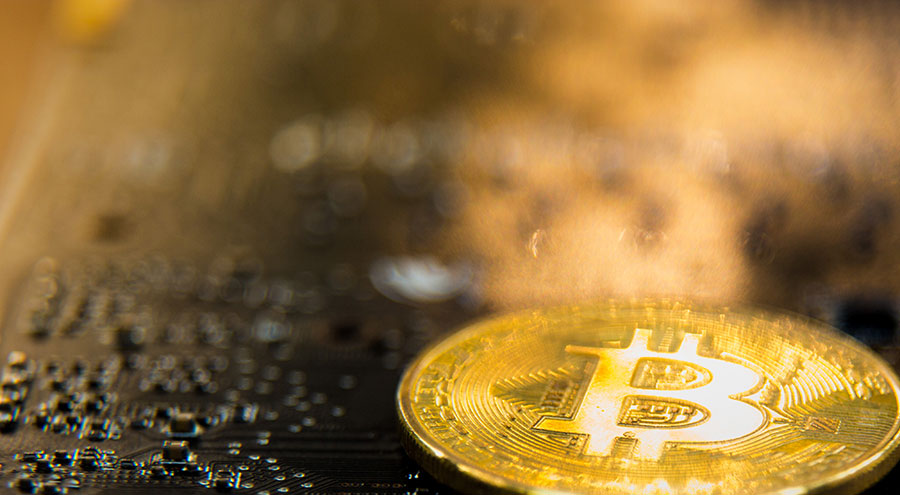 South Korea is one of the most popular cryptocurrency markets in the world. It is so popular that many have called it a crypto-crazed market. Its huge popularity has spawned worries over tax evasion, excessive speculation, and money laundering in this East Asian nation. Government officials are also very wary about the speculative nature of this trading platform.

This led the country to consider forbidding the buying and selling of cryptocurrencies and initial coin offerings (ICO). In September 2017, the country’s Financial Services Commission issued an outright prohibition of the blockchain funding model in response to many issues plaguing it.

The ban in South Korea has rattled traders around the world, since the country is a major source of demand for Bitcoin, Litecoin, Ripple, and others.

Lifting the Ban in Exchange for Stricter Regulations

However, it looks like the ban will be lifted with certain conditions that should be in place. Korean finance officials are apparently taking a more permissive approach on the issue. They are contemplating on allowing ICOs in the country, a plan which will reportedly depend on several stipulations, which includes establishing the crucial legal groundwork for cryptocurrency trading.

There have reportedly been discussions with government offices, tax agencies, and all parties concerned in consenting to a regulated exchange atmosphere. ICOs are a kind of fundraising that permits investors to buy stakes in cryptocurrency start-ups. The proliferation of ICOs has also increased the risk of fraud, and it has recently become riskier because many ICO investors are individuals rather than corporations or institutions.

The Cryptocurrency Market in South Korea

The lifting of the ban is welcome news for a nation where cryptocurrency is king. South Korea has become a hub for cryptocurrencies, and many citizens have become obsessed with trading them. Now, top cryptocurrencies such as Bitcoin, Litecoin, Ripple, and Ethereum, are all trading on Korbit, South Korea’s leading exchange. The Korbit exchange reaches up to a volume of $16.6 million in 24 hours alone.

Effects of the Cryptocurrency Ban

As of January 2018, the Korean won ranked second to the U.S. in terms of cryptocurrency exchange currency. With talks of regulations and the banning of initial coin offerings, the won has declined a bit in the exchange market. Despite the local ICO ban, many Koreans are still exchanging cryptocurrencies in international ICOs.

The Response of the South Korean Government

After the September ban, government officials have thought about completely closing down local exchanges to permitting them to operate with increased regulations and more supervision. On February 2018, the South Korean government has softened its stance on cryptocurrency trading. The Governor of Financial Supervisory Services Choe Heung announced that the government will support it if normal transactions are made.

While a broader policy is being formulated, South Korean authorities are taking much-needed measures to protect the investors such as outlawing deposits into anonymous virtual accounts and banning minors, foreigners, and financial institutions from domestic exchanges.

With the ban on anonymous trading, all transactions will now be conducted using accounts attached to users’ real identities. If caught doing otherwise, stiff penalties will be enforced. In response, the country’s largest bank, Kookmin Bank, has ceased from providing virtual bank accounts to cryptocurrency exchanges. Foreigners are banned from trading in South Korea in order to curb cross-border financial crimes such as money laundering.

As it prepares its policy plan for ICOs and as it finally opens the door for Korean companies to raise funds on the cryptocurrency market, South Korea’s Financial Services Commission (FSC) warns the public that ICOs cause money to be channeled into an unproductive and uncertain direction. Kang Young-soo, the official in charge of cryptocurrency trading at the FSC says that the government plans to advance blockchain technologies and design a much better infrastructure to upgrade regulations.

In addition to this, exchanges will soon be requested to send South Korean tax authorities transaction details that go above a certain amount. The South Korean government is reportedly considering a regulation model patterned after New York’s BitiLicense. With this benchmark model, the adoption of additional regulations on cryptocurrencies in South Korea is taking shape.

Overall, these proposed tightening of policies and regulation by South Korea is seen as a positive move, with transparency and above-board activities a clear focus. Since South Korea is a key trading market, this will ultimately benefit its citizens and the entire cryptocurrency market.