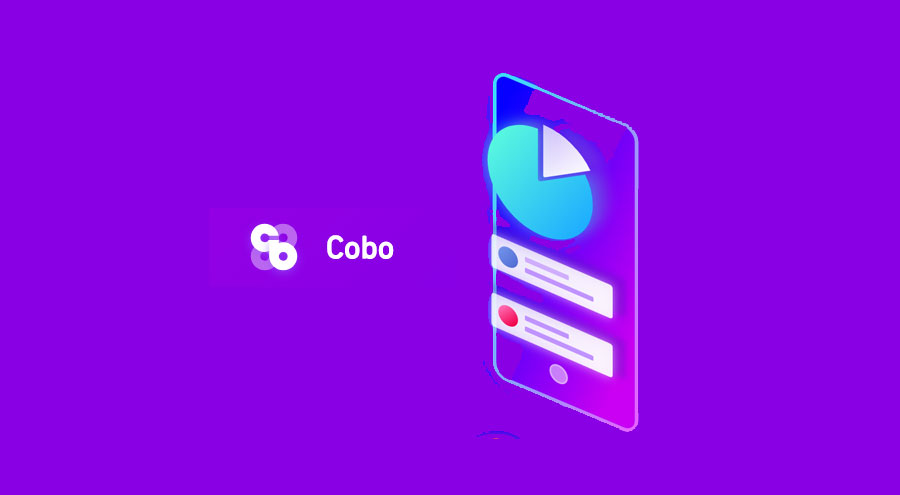 Launched late February in China this year, Cobo has already acquired close to 100,000 users. The mobile software wallet app already supports over 20 cryptocurrencies such as BTC, BCH, ETH, LTC, ZEC, DASH and more, with other localized features such as sending cryptocurrency “red packets” to friends – a cultural symbol of gift-giving during special occasions where the Chinese give money in a red envelope.

“Cobo’s mission is to make it easier for everyone to own and use cryptocurrencies. While there are many wallets out there, none has focused exclusively on the difficulties that new cryptocurrency adopters face when they first decide to invest in cryptocurrency. The industry for cryptocurrency wallets, and cryptocurrency and blockchain, in general, is still very nascent. While other wallets view it only as an entry point to various blockchain ecosystem services, we believe in continuing to build the best possible asset management product for our users.”

With a strict focus on ease of use and relatable features, Cobo allows users to easily send and receive, store and manage multiple cryptocurrencies. Beyond that, users are now able to participate and interact with new Proof-of-Stake tokens directly in the app, such as joining a staking pool and taking advantage of smart voting features for Delegated Proof-of-Stake tokens.

This foray into Proof-of-Stake capabilities is an extension of the experience that Shenyu has amassed in the cryptocurrency space since he stumbled into it in 2011. He is also the founder of f2pool, which was the world’s largest cryptocurrency Proof-of-Work mining pool in 2013, and which currently ranks as the top 5 in Bitcoin mining, top 2 in Ethereum, Litecoin and ZCash.

Cobo is a managed wallet, meaning that it helps users to manage their public and private keys. In this way, users will not run the risk of losing their cryptocurrency if they lose their phone or forget their seed phrases, a current standard in most wallets today. As an example, if users forget their internet banking username or password today, the bank can retrieve it for them; similarly, with Cobo, users simply need to register an account and take steps to protect your phone, payment password and enable two-factor authentication. This particular set-up empowers non-technical users to get started in cryptocurrency with a simple and familiar set of interactions.

The core difference in the security technology for Cobo is the way that users’ cryptocurrencies are handled. The wallet uses HSM encryption, a standard widely used by commercial banking, trading, and credit card systems, and a multi-signature cold wallet. With Cobo, there is a physical isolation of the cryptocurrency entrusted to Cobo by users, where these cryptocurrencies are placed in cold storage until the user requests for their cryptocurrencies to be back online again to be used. Sophisticated algorithms can determine if such a request is fraudulent or valid, while the structure of the system accounts for various network risks.

Helming the charge on technology is Changhao Jiang, who was previously the co-founder of the first cryptocurrency wallet company in China, Bihang.com, which was acquired by OKCoin (now known as OKex). He was an early senior research scientist at Facebook, as one of the earliest Chinese engineers there, where he worked on the BigPipe protocol that drastically improved Facebook site speed by at least twice. The company is headquartered in Beijing, with offices in Shanghai and Seattle.

“Building a great cryptocurrency wallet product is definitely not an easy path, but I firmly believe that the market is ready for a company such as Cobo to scale.”

Cobo’s future plans include comprehensive asset management and cryptocurrency use. With the explosion of decentralized applications and cryptocurrencies with proof-of-stake variant mechanisms, Cobo is now well-positioned to provide products across the spectrum to a burgeoning cryptocurrency market, especially with this new funding round. 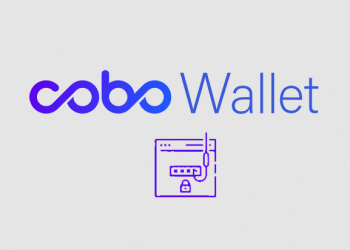 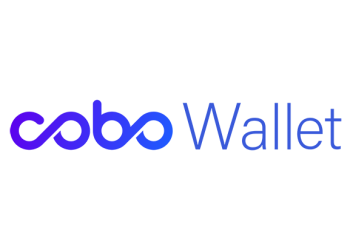 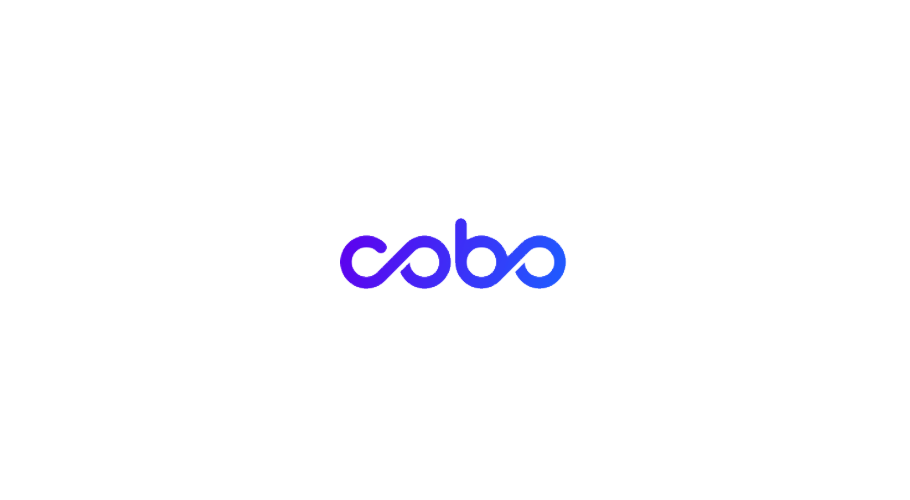 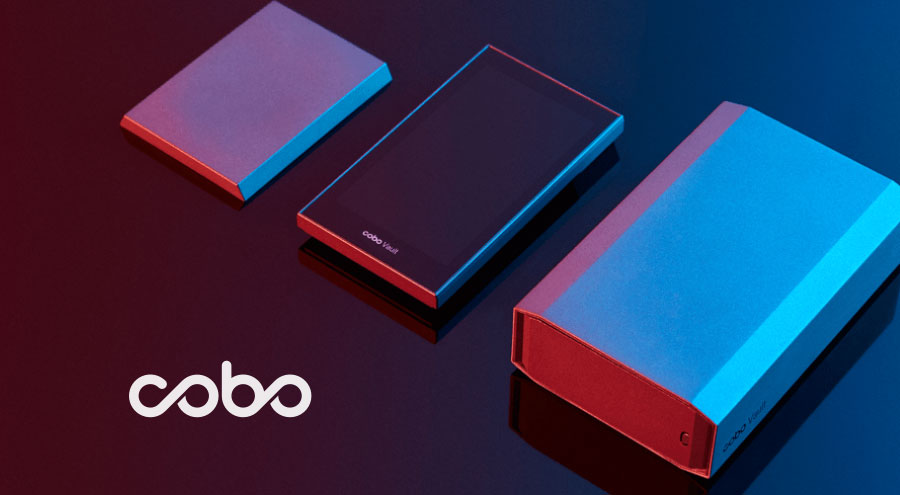