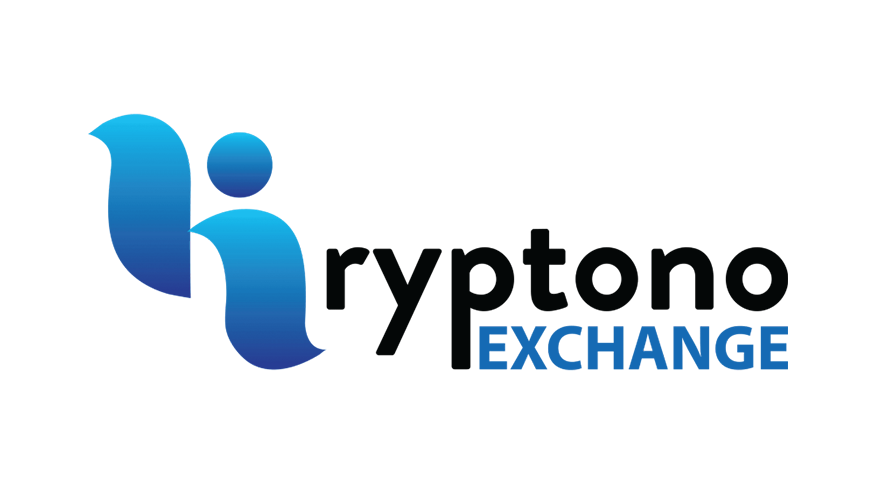 Today May 1st, new Singapore cryptocurrency exchange Kryptono opened for account registration and is expected to open to the public for trading on June 1, 2018. The exchange launched alongside the platform’s native KNOW token. This token will be used to pay for transaction fees on the Kryptono Exchange, along with ETH and BTC, but will include a discount on fees. The initial price of the token was set at $0.10 and will be publicly available on Kryptono.

The team behind Kryptono Exchange had identified major issues from existing exchanges. These include the lack of proper security procedures and processes in place to safeguard users’ assets, and the lack of systematic and machine intelligence systems to prevent the price manipulation of ill-liquid cryptocurrency in order to safeguard user’s portfolio’s values.

Dr. William H. Nguyen, Founder, and CEO of Kryptono Exchange is an inventor, educator, blockchain developer, serial entrepreneur, and former Alfred P. Sloan Fellow at Harvard University with many successful ventures. Dr. Nguyen is also the inventor of the advanced collaborative telecommunication technology empowering EdooPAD and its auxiliary applications, in addition to having achieved success in the cryptocurrency and security applications sector.

Dr. Nguyen said: “I am heartened and honored by the overwhelming response since the release of our whitepaper and I would like to thank all members in our Telegram community for their utmost enthusiasm and support. We are en route to hitting 100,000 members and we hope to see everyone on June 1 when the platform is open for public trading. I strongly believe in creating good user experience when it comes to trading cryptocurrencies. With Kryptono Exchange, we hope to bring crypto finance to the next level while creating accessibility to the masses.”

Dr. Nguyen is also the blockchain architect behind the successful GIFTO universal virtual gifting platform, which completed its record token sale of $30 million in under a minute in December 2017.

The Kryptono Exchange will be released based on the following schedule: 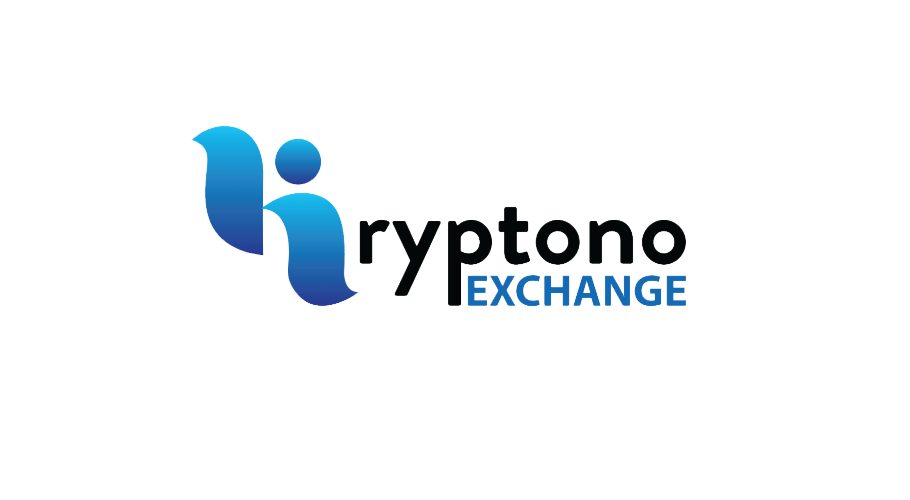 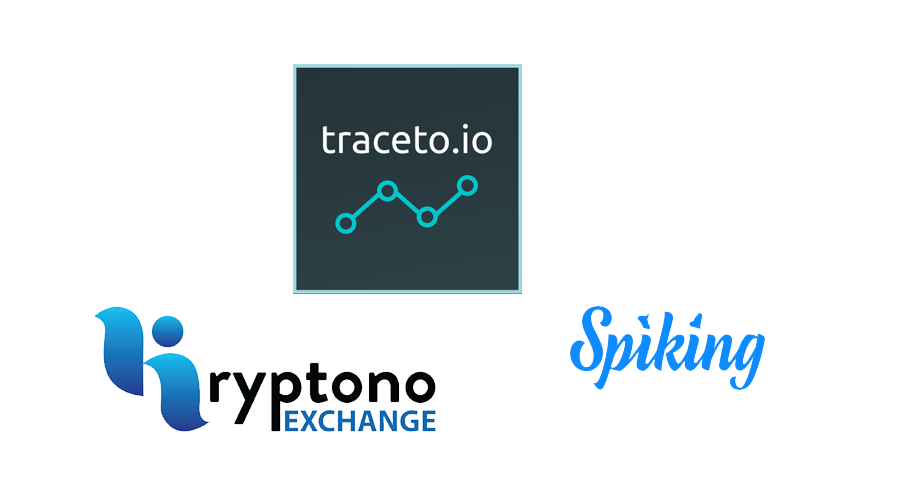 Traceto.io adds to KYC network with Kryptono Exchange and Spiking