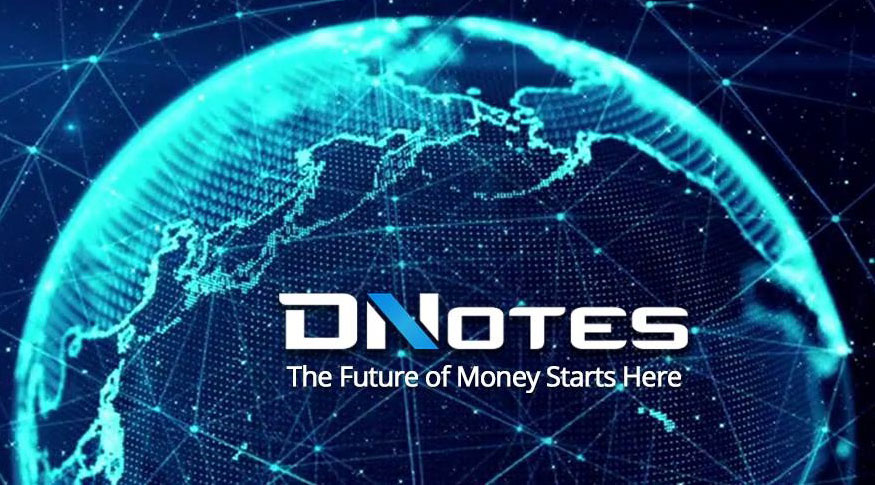 DNotes Global, Inc. co-founder and CEO Alan Yong recently said that the release of DNotes 2.0 represents a “new phase” in the company’s efforts to achieve mass adoption of digital currency. In a recent article, Yong talked about his company’s white paper, the new DNotes 2.0 coin, and the company’s overall vision of a more inclusive financial future for people around the globe.

Yong declared that his company’s white paper is different than many others in the industry and described it as a “hybrid” – “one-part white paper, one-part business plan.” He said that approach was designed to ensure that readers could grasp not only the technology behind DNotes but the vision for achieving widespread adoption.

Yong reminded readers that DNotes was first launched about four years ago and described the progress that the company has made in the years since its creation. From the very beginning, his team was focused on achieving widespread adoption to help DNotes become the world’s first globally-accepted supplemental digital currency.

In the article, Yong noted that his team was committed to building a DNotes ecosystem to facilitate that mass-adoption and cited the launch of the company’s DCEBrief news site, CRISP savings plans for stakeholders, and the creation of the DNotes Global Inc for-profit company.

He also noted the tremendous efforts of many of those DNotes stakeholders, who developed other components of that ecosystem, including platforms like CryptoMoms and DNotesEDU. Yong suggested that those efforts have helped to lay a “foundation for DNotes expansion” and will play an important role in educating people about digital currency.

“Education will be key if we are to see the digital currency revolution expand beyond its current reach,” according to Yong. “People will only rely on currency that they understand and trust. That makes sense. Our goal should be to educate people about this great innovation and the many benefits that they will be able to enjoy with mass adoption.”

Yong’s article also addressed DNotes Global’s plan to engage the investment community in the near future to ensure that the company has the resources it needs to achieve its goal of mass adoption. He explained that the white paper’s focus on the company’s overall vision, mission, and strategy is something that will help potential investors evaluate the project.

Despite all the progress that his company has already made, Yong suggested that the real work still lies ahead:

“As the white paper explains in clear, easily-understood language, this is just the beginning of our effort to achieve global adoption for DNotes. There is much work to be done, as we continue to build out our decentralized network in a way that adds value to the DNotes currency. And because we are a for-profit company, the currency’s cross-ownership of the business can provide that intrinsic value that currency-users need to trust digital currency enough to adopt it for general use.”

As Yong has said in the past, the company’s goals have been clear from the beginning: to create a truly inclusive and self-empowering supplemental currency that can provide real-world benefits to people throughout the world. With the release of his company’s white paper and the launch of the newest version of the DNotes digital currency, he clearly believes that his company is on the right path to achieve those goals. 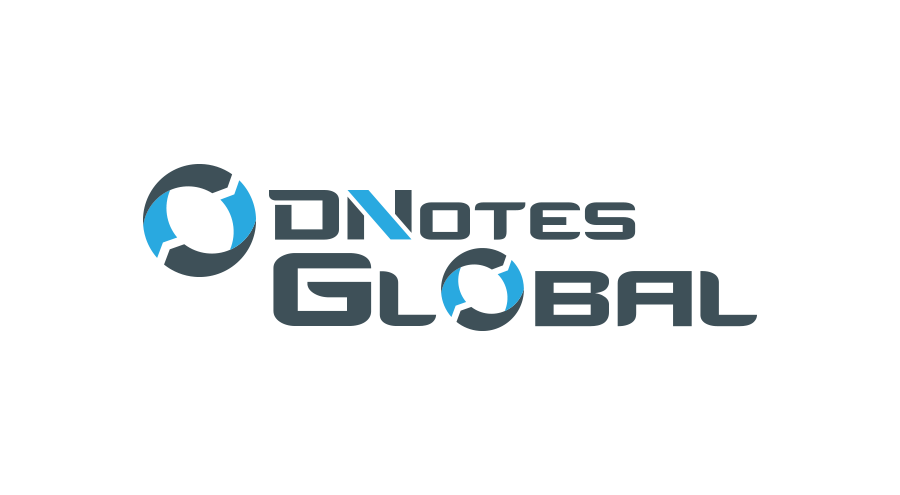