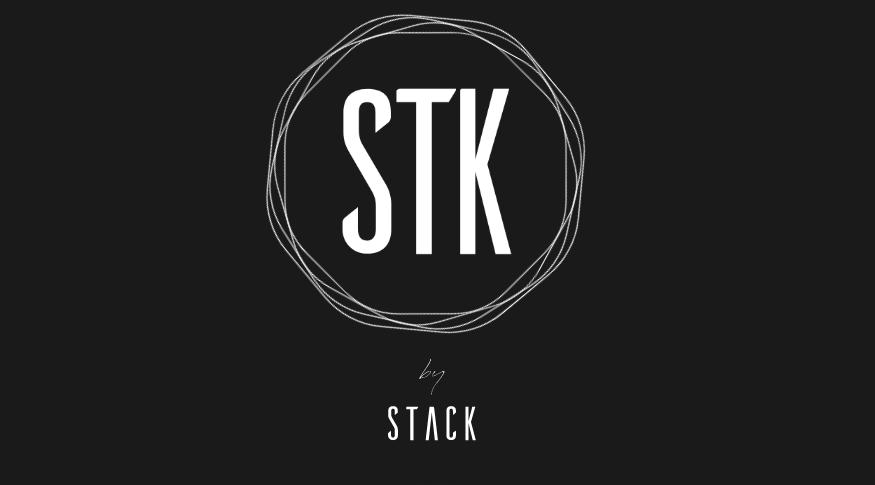 Today STK token powered by STACK, a cryptocurrency for instant payments at the point of sale announced the launch of a Production Pilot to test the latest features added including a STACK Triple Black Prepaid Mastercard, automatic savings, and free peer-to-peer transfers.

STACK account members can now spend, save and share money with their STACK Triple Black Prepaid Mastercard and mobile app, compatible with both iOS and Android devices.

This is big news for STK, as the token integrates with the STACK app to enable cryptocurrency payments at the point of sale. STACK’s progress has the project on track to hit its major milestones over the next few months, more of which can be read in the STACK roadmap.

The team said that more information will be released in the coming week around STACK’s Production Pilot functionality and results. 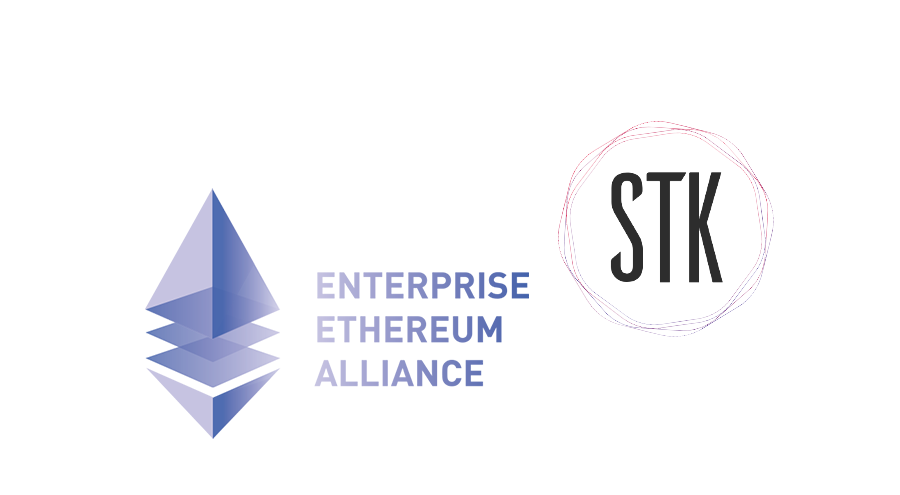 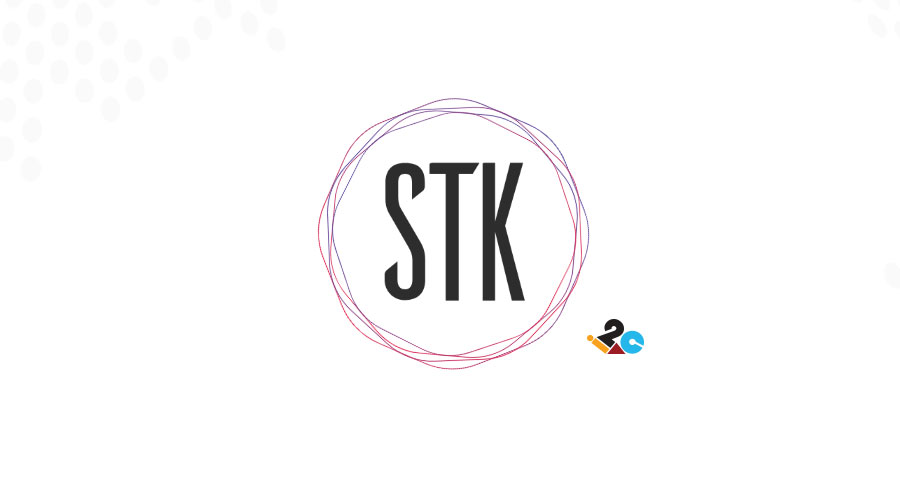