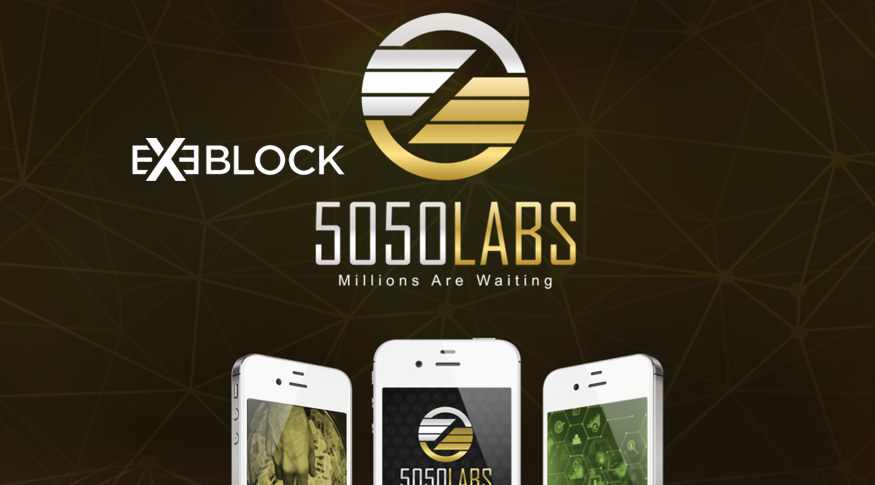 eXeBlock, a designer of custom, state-of-the-art blockchain based software applications today announced it will deliver its new decentralized application (DApp) capable of scaling to tens of thousands of transactions per second (TPS), providing a powerful new tool to the fundraising sector. eXeBlock will earn revenues on a per-transaction fee basis.

Following a successful trial, 5050Labs is set for a Q2 launch, the product will be used to place the popular 50/50 fundraising concept onto a platform that runs on a public blockchain. It will enable eligible non-profit organizations to execute global fundraising campaigns in a provably fair, transparent and auditable manner.

A desktop version of the DApp will go live on the Peerplays blockchain in May 2018 with support for other platforms to follow. A mobile version is scheduled for release before the end of Q2.

This will be followed by eXeBlock’s Freedom Ledger, set to launch and integrate with 5050Labs by Q3 2018, which allows users to automatically convert debit and credit card payments to cryptocurrencies including Bitcoin.

“5050Labs is an innovative product that has the capability to scale internationally and will empower non-profits to fundraise in ways never before possible. We also expect the technology eXeBlock has developed to have compelling use cases across several sectors, and we are exploring these possibilities.”

DApps combine back-end code run on a blockchain with a front-end graphical user interface (GUI). Unlike traditional mobile applications, DApps have no central operator collecting users’ data and no central server that can be targeted by hackers. These features make DApps appealing for both users and service providers at a time when the public is increasingly concerned about online privacy issues.

eXeBlock’s DApps will be further differentiated from other blockchain competitors by their scalability, allowing tens of thousands of TPS, compared to 5 – 15 TPS commonly seen on the Bitcoin and Ethereum blockchains.

The back-end code for 5050Labs was first released on TestNet in January 2018 with the intent of receiving user feedback from the developer community. The product represents over 6,600 hours of research and development time to date.

The proprietary technology developed by eXeBlock for 5050Labs can also be modified to support other e-gaming applications. Until now, a lack of scalability has prevented the adoption of blockchain technology in the e-gaming and lottery markets. eXeBlock is open to working with public lottery operators and private developers in the future. 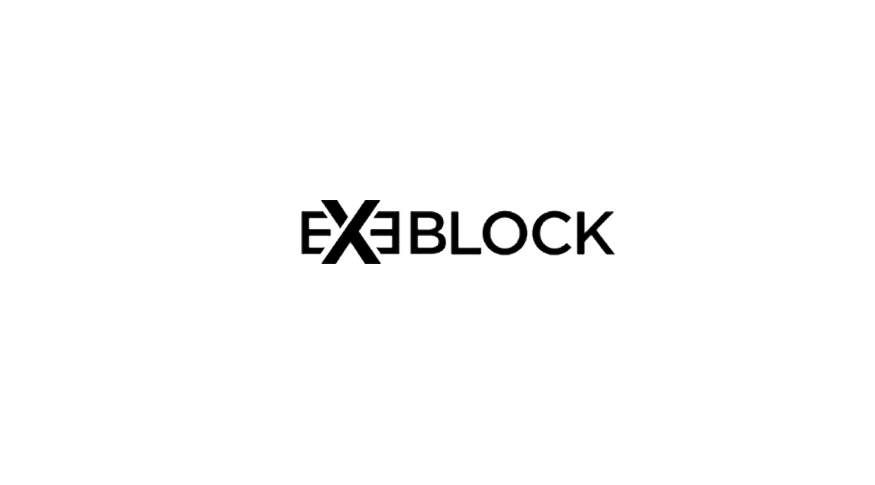 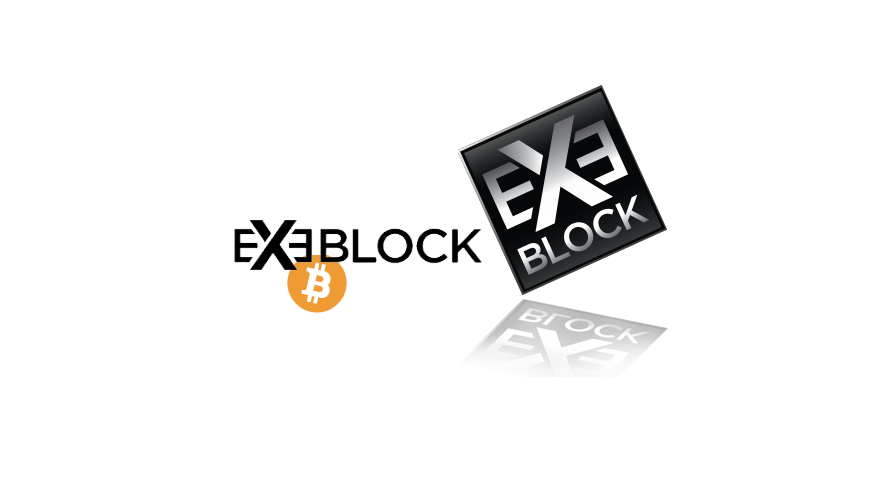 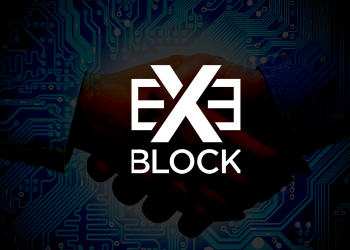