Our friends at ETHLend, the decentralized Ethereum based cryptocurrency lending application have announced that in their latest versions (Alpha 0.2.0 and Alpha 0.2.1 codenamed Omura) the app has reached a record 12,000 ETH in lending volume. The volume has doubled since ETHLend’s latest update in March when the team announced reaching 6,000 ETH in loans.

During Alpha 0.2.0 the lending volume reached 3,500 ETH and now during its current Omura version, it reached 8,500 ETH. The team estimates that volume will reach 10,000 ETH before the new Kogia release, bringing the total to 13,500 ETH in volume.

Coming up, ETHLend will release the new Alpha 0.3 Kogia version.

In this new version, users will find the following improvements:

In the upcoming version, paying an installment for a loan will result in the LTV ratio decreasing. LTV will also naturally decrease in the case of a borrower refilling the collateral. Both of these introductions will help protect borrowers’ positions and avoid collateral calls.

Alpha 0.3 will also introduce an anticipated, new, and improved user interface and also improved usability by mobile devices. While waiting for the release of the mainnet, users can go and try the testnet version to get acquainted with the new features.

Lastly, the new version will introduce the native LEND token as a method of exchange and by doing so, it will enable zero fees for users on the app. In the last couple of weeks, the team also announced plans to introduce fiat lending. 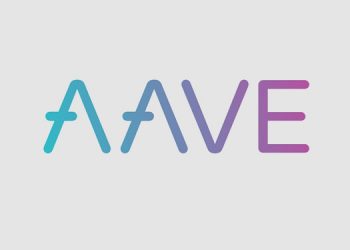 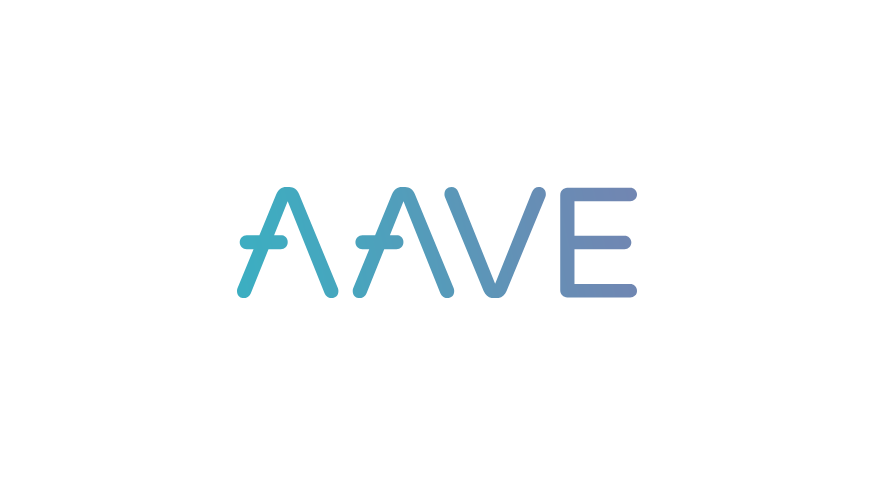