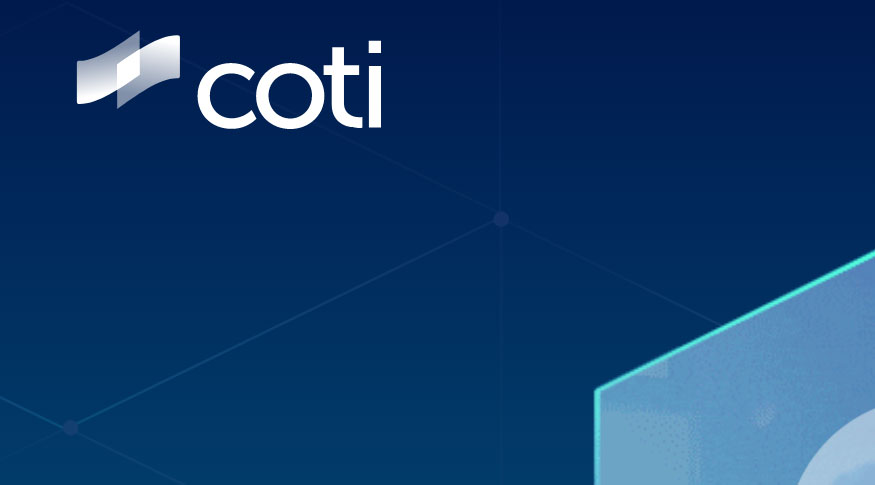 Despite increasing regulatory pressures, cryptocurrencies and ICOs are still in relatively good shape. Cryptocurrencies, though in negative territory overall year to date, are still well above their initial 2017 levels. Bitcoin, for example, hasn’t been able to break through its December 2017 highs; nevertheless, it is still trading well above its January 2017 price of $1,000.

ICOs, according to CoinSchedule, have raised almost 3.4 billion USD thus far in 2018, rapidly closing in on 2017’s total of about 3.9 billion USD.

What’s more, there are still some good-sized businesses that accept cryptocurrencies as payments. Overstock still accepts Bitcoin, Ethereum, Litecoin, Dash, and Monero, in accordance with an August 2017 announcement. Expedia also lets users purchase tickets and book hotels using Bitcoin; but once an order has been placed, it can’t be reversed. Subway, Microsoft, and ironically enough, PayPal also accept cryptocurrency payments.

However, this doesn’t mean that everyone’s on board with this concept. One company, COTI–the Currency Of The Internet–is developing a cryptocurrency specifically designed to process transactions. Their goal is to be the digital coin that takes cryptocurrency use mainstream by addressing the major concerns many businesses have with accepting cryptocurrency payments–volatility, (lack of) trust, and speed.

Cryptocurrency Volatility Is Good for Traders but Bad for Business

One of the biggest reasons why businesses are hesitant to accept cryptocurrencies for payments is because of their inherent volatility. In 2017, Bitcoin had daily volatility of 5 percent, meaning that prices fluctuated around 5 percent per day on average. Last year, volatility worked out very well for traders, but that’s about it. For a majority of businesses, these price swings are too much. Though cryptocurrency networks are supposed to instill “trustless trust”, they usually just instill mistrust.

In order to solve these problems, the COTI network will develop an internal derivatives market so that users can enter forwards contracts and options contracts denominated in COTI coins. This will allows businesses to effectively lock in the price of their coins, keeping purchasing power relatively stable. In other words, merchants who utilize the COTI network won’t have to worry about Bitcoin-like 5 percent daily volatility.

Additionally, the system will implement a proprietary global “Trust Scoring Engine”. The TSE automatically audits each interaction between buyer and seller over time and then assigns each party a unique “Trust Score”. A Trust Score is an externally established objective representation of each member’s value on the COTI network. The Trust Scoring Engine gives merchants and customers a way to streamline decision-making processes and removes the need for a solitary centralized marketplace. Each user’s TSE is used to derive network fees, so well-trusted parties pay less in fees. The COTI network, therefore, incentivizes honest business and transparent transactions.

The Trust Scoring Engine also allows user data to remain private and anonymous. Because transactions are cryptographically secure, there is no way to determine the parties to a given transaction. In addition, there is no need for credit scores or the divulging of any sensitive, personal information. Finally, parties will be able to evaluate each other based on a private, anonymous, yet objective scoring system.

Perhaps most significantly, existing networks are simply too slow to accommodate businesses’ financial needs. The average Bitcoin block is mined in ten minutes, and if confirmation is six blocks, that’s an average of 60 minutes. In extreme cases, it can take up to sixteen hours to confirm a single transaction. Why would any businesses use bitcoin for payments when credit cards can settle 5,000 transactions per second with ease?

To address this glaring concern, COTI is developing a system capable of providing instant confirmation and the ability to process 10,000 transactions per second. It all revolves around “The Cluster”, COTI’s distributed ledger. The ledger’s foundation is a directed acyclic graph (DAG) data structure, which allows transactions to process in a streamlined manner. The implementation of a DAG-based network creates increased network usage without compromising network scalability.

This means that the more users participate, the better the network runs. The DAG system works in conjunction with the TSE so that each transaction–represented by a user’s unique Trust Score–is required to verify two previous transactions with a similar Trust threshold. Transactions are added to “The Cluster” and form “Trust Chains”, which are transactional groupings with similar Trust Score thresholds. The COTI network is, therefore, able to achieve true decentralization without neglecting scalability.