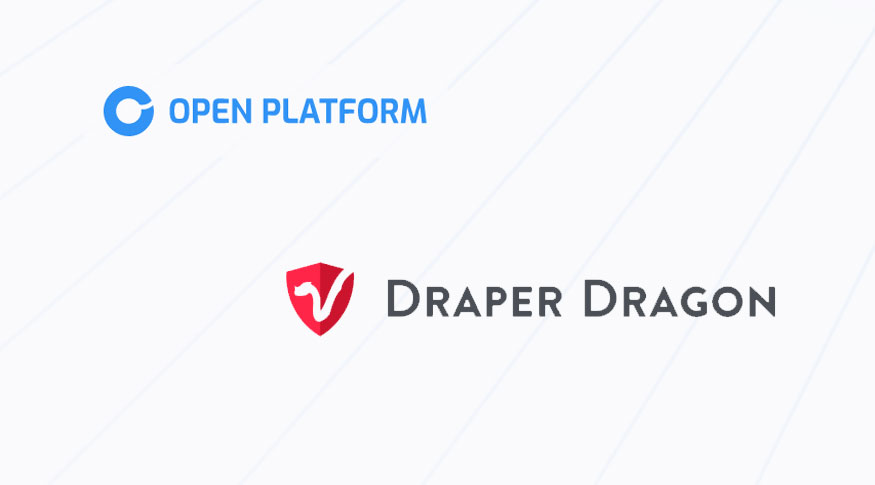 “As a prominent leader in the blockchain space, Draper Dragon’s backing is a tremendous endorsement for OPEN’s technology for blockchain payments,” said OPEN CEO and Founder Ken Sangha. “Their support strengthens our vision of becoming a catalyst for blockchain adoption and integration by empowering mainstream software developers.”

The OPEN team has years of experience founding, growing and developing mobile applications, including leading application development for Facebook, Grindr, Samsung’s Milk Music, Viacom’s video suite and deploying the Asia-Pacific headquarters for multi-billion dollar giant, Pivotal Labs. OPEN’s leadership is part of the most prestigious blockchain groups from Blockchain at Berkeley to the Blockchain Research Institute, and have contributed to a number of on-chain projects and Solidity libraries. 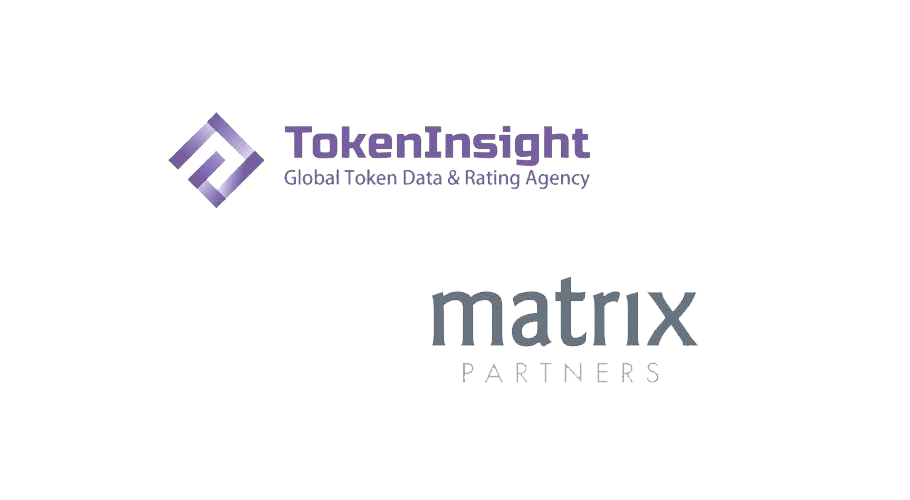 TokenInsight, an independent, third-party data analytics organization committed to providing accurate data and objective ratings on companies developing in the blockchain industry announced it has secured... 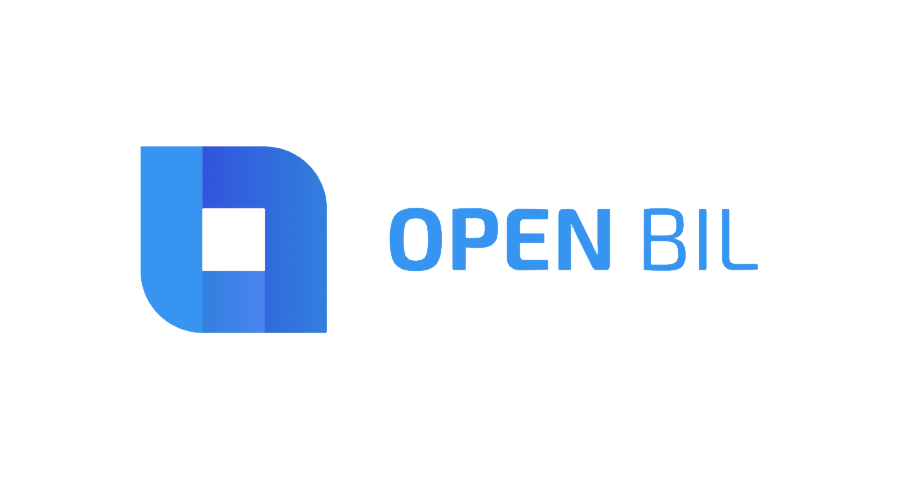