Coinsilium exercises option to increase its stake in Indorse to 10% 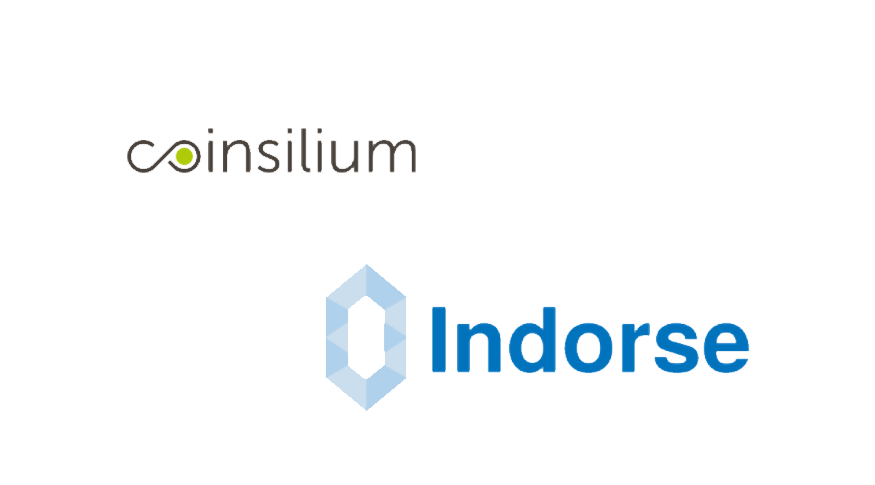 Further to the announcement of back in January 2018, Coinsilium Group, the blockchain venture builder, investor, and advisor that finances and manages the development of early-stage blockchain technology companies today announced that it has exercised its option to acquire a further 3.5% of the share capital of Indorse.

‘Indorse’ is an Ethereum based platform using new models of tokenization and decentralization to change the shape of professional social networking.

The transaction was made via Consilium’s wholly-owned subsidiary Seedcoin Limited (Seedcoin) taking its total holding to 10%.

Indorse is a Singapore-based company developing a blockchain-powered decentralized social network for professionals that puts users in charge of their own data. The Indorse platform uniquely enables its users to monetize their data and verify their profiles through a token-centric reward system. This functionality introduces a disruptive new paradigm into the multi-billion-dollar global social network industry, thus providing greater transparency and data security to an industry increasingly plagued by privacy breaches and data ownership issues.

Indorse has now moved from the development phase on Testnet to the Mainnet after thorough testing, audit, and bug fixing, marking a significant milestone for the platform. Additionally, Indorse has also announced the launch of a new feature that will add an additional layer of transparency for companies conducting Token Generation Events (TGE’s). This new feature will enable organizations and projects to verify their advisory board, team members, and partners through smart contracts to drive higher levels of trust. StartupToken and Kyber Network are among the first projects to commit to verifying their advisory boards using Indorse’s new feature.

“We are delighted to continue to support Indorse and make this further investment that sees us increase our interest to a meaningful 10% shareholding. Since our initial investment last year, we have been consistently impressed by the pace of progress the company has made under the leadership of Gaurang and his talented and highly motivated team. We are excited to be part of this highly aspiring project and look forward to updating shareholders as its roll-out gathers pace.”

“We are extremely grateful for the continued confidence shown by Coinsilium in our platform. Today’s announcement builds on the strong momentum within our community, with the Indorse network growing to over 6,000 users in the last few months, along with our successful launch on the mainnet. We have just launched the company pages and advisor connections feature, which has garnered significant interest, especially among pre-ICO companies. Currently, we have more than 20 companies interested, whom we will be on-boarding throughout the next few weeks.” 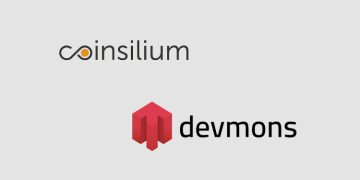 Coinsilium, a blockchain venture builder, advisor, and investor, today announced it has signed a Memorandum of Understanding (MoU) with Devmons Management Limited (Devmons), a Gibraltar... 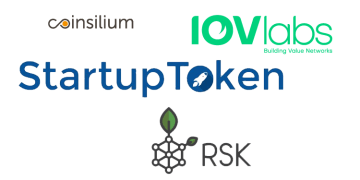 Coinsilium, a blockchain venture builder, advisor, and investor, today announced that the company's Gibraltar registered advisory services provider, together with StartupToken, a hyper accelerator in...

Coinsilium, the blockchain venture builder, advisor and investor that manages and finances the development of early-stage blockchain technology companies, today provided an update on its...