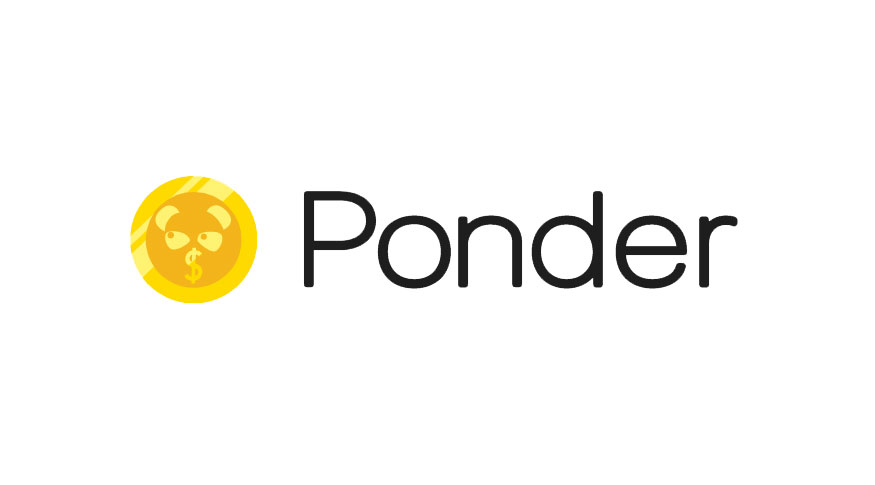 Since the beginning of 2017, blockchain technology has followed cryptocurrencies in a tandem rise to prominence. Although each technology has been around since 2009 when Satoshi Nakamoto first launched Bitcoin and its accompanying accounting technology, 2017 was the year that these forward-thinking concepts really started to catch on.

According to data compiled by CoinMarketCap, cryptocurrencies had a collective market cap of less than $20 billion at the start of 2017. Just one year later, that market cap would push more than $850 billion. This dramatic increase created a mania for cryptocurrencies as traditional and crypto-oriented investors alike tried to get in on the action.

However, markets are wobbling in the first part of 2018, and it’s revealing what many people knew all along: the blockchain is the real value here.

While some may doubt crypto’s ability to sustainably integrate into the mainstream financial system, there is near unanimity that the blockchain will be a transformative technology at the enterprise level. Even renown crypto skeptic, JP Morgan Chase CEO Jamie Dimon, told Fox Business that “the blockchain is real.”

To this point, research and consulting firm, Deloitte, notes, “In the coming months, as the trend toward mass adoption progresses, expect to see more use cases emerge that focus on enterprise-specific applications that meet unique value chain issues across organizations.”

Enterprise-level adoption has many forms, but among the blockchain’s most promising features is its ability to established trusted relationships in an inherently trustless world. In this way, the blockchain allows new platforms to emerge and thrive as they create confidence in the platforms and their users.

The blockchain’s management of digital tokens extends beyond just cryptocurrency. Anything can be tokenized in a way that allows information and data to be simultaneously fully available and wholly protected. It’s a paradox that’s unique to the blockchain, and it has significant implications for users.

For instance, PonderApp, a blockchain-based dating site, tokenizes user information to verify their identities and to create a trusted system for interactions. Since fake profiles, incorrect information, and a lack of trusted intermediaries all plague the online dating scene, PonderApp is using the blockchain to improve upon existing platforms by creating a system of trust and authenticity.

This same feature is critical for other industries as well. From banking to online retail, identity verification is essential for productive and fruitful relationships of all kinds.

Smart contracts are one of the blockchain’s most lauded features. In practice, smart contracts operate like a digital escrow service that automatically executes when certain stipulations are met. Users agree to the contract terms in advance, and both parties supply the necessary collateral for one the contract is settled.

As Roger Aitken writes in Forbes, “Among the blockchain-driven technologies, smart contracts and cryptocurrencies appear to be truly beneficial to even non-tech businesses.” By facilitating trust between two parties that don’t inherently have confidence in one another, the blockchain and its accompanying smart contracts establish trust in a trustless world.

More specifically, smart contracts eliminate the need for trust. When two parties can operate with confidence in the ultimate result, that’s a scenario that is more profound than trust.

The blockchain is fundamentally different than the internet. Rather than being housed on large, centralized servers, blockchain-based applications are spread out among hundreds or even thousands of different computers located around the world. As a result, blockchain-based platforms are more reliable and more secure than their centralized counterparts. The platforms are always available, and common threats like DDoS attacks are rendered useless.

In real life, this means that users can have confidence in the platforms that they love the most. By building trust into its technology, the blockchain is projecting its ethos that is tangibly expressed each time a user has a positive experience on a platform.

Although our lives are becoming increasingly digital, there is no shortage of controversies that should make us question the wisdom of such an approach. The blockchain builds trust among users, with platforms, and in the underlying technology. It’s a significant confidence boost that allows everyone to thrive.

Cryptocurrencies offer immediate cash value, and they are a critical component of the blockchain. However, that’s just the beginning of their value. The blockchain is facilitating trust, and that’s difficult to put a price on.