It Takes a Village: Why Hubs Might be New Blockchain Startups’ Best Bets 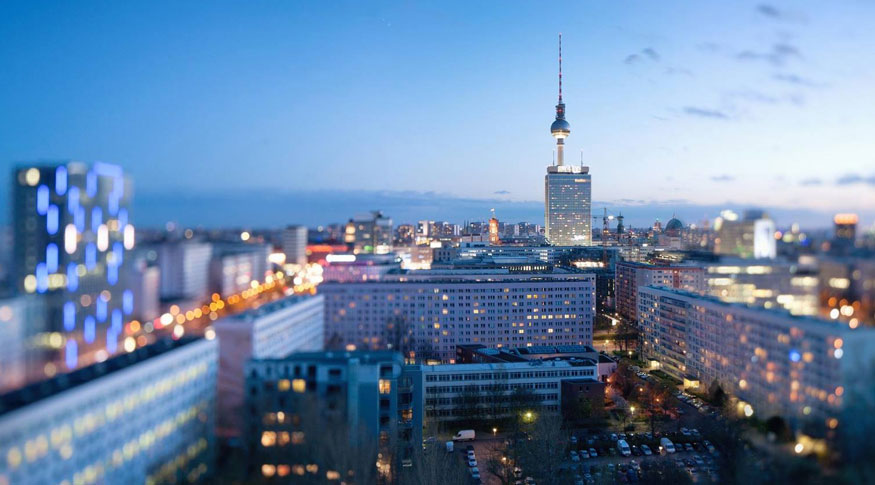 When it comes to blockchain and cryptocurrency, everything is still relatively new. Although they have existed since at least 2009, when Bitcoin first launched, their uses are still being explored and developed into working businesses and products.

Being so new, there’s still a learning curve, even for those who are more familiar with the concepts and functions of blockchain and cryptocurrency. That isn’t stopping ambitious entrepreneurs and business owners from developing businesses that utilize their capabilities, or incorporating their functions into their existing products and services, though.

Although the businesses within a hub may all have different purposes and goals, being so close to other businesses working with the same technology encourages collaboration. Rather than having to figure things out on their own, they can turn to each other to get input on overcoming an obstacle or the best way to implement something.

Collaboration, both within and outside of an organization, offers a lot of different benefits and stimulates growth. Collaboration is important and can be the driving factor behind a successful company or venture.

With so many businesses in one area, all working with the same technology, but all in different stages of the process, there’s so much information that could be shared. While one company may be in its early stages, another could be nearing launch and could provide valuable insight or education on a process or a certain aspect of a project.

They Provide Different Points of View

It’s easy to stare at a problem, not knowing how to move forward and get past it when you’re the only one who has been working on it. If you’re too close to something, you get tunnel vision, and it can be difficult to step back, hit refresh, and look at the bigger picture.

Having other businesses around provides entrepreneurs with the opportunity to have an objective, third party step in and give feedback on an issue they are facing. This would give them a different perspective and a fresh look at the problem they face and help them have a better idea of how they could get past it.

One business can’t cover everything, so that leaves a lot of room in the market for others to step in, fill in the gaps, or create a business that picks up where one left off. When businesses gather in one area, that signals to other entrepreneurs that there’s a market and can get the creative juices flowing. Sometimes, when a certain industry has hubs that start to pop up, it signals to entrepreneurs that that industry is on the rise and that the businesses within the industry could use some support themselves.

Next Big Thing, for example, is a company that recognized the growing popularity of starting a blockchain-based company but knew some entrepreneurs wouldn’t be able to do so because they lacked the resources. They launched their company to help those with big ideas get the help they need to bring their dream to life.

They Open Up Networking Opportunities

Networking is extremely important. It can open up opportunities for business, or even create friendships that last a lifetime. Being in a hub, entrepreneurs have the opportunity to network with other entrepreneurs and business owners who can help mentor them, teach them, or just offer them a word of encouragement on days that are off. If the venture fails, or if they choose to go a different direction, they may find that through networking with their peers, they are given another opportunity to do something they are passionate about.

People may not always recognize how important diversity is, but without it, nothing would ever get done—or at least change. If everyone had the same experiences, same background, and thought in the same way, how would society ever make progress?

Being surrounded by other entrepreneurs and businesses that have different backgrounds can help an entrepreneur move forward, overcome challenges, and create a stronger business than they ever would have before.

When there are multiple businesses in one industry gathered in a single area, there’s bound to be at least one or two that are competitive. Competition isn’t bad, though. It propels businesses forward and helps them speed up their processes. The competition also encourages innovation, which is good not only for businesses but for society and the economy, too.

As an entrepreneur, especially in a relatively new space, there’s a lot of trial and error, and it can become frustrating, overwhelming, and discouraging. Surrounded by others in the same space, though, entrepreneurs have access to a support system that can help them keep moving forward.

It’s said that it takes a village to raise a child, and it’s easy to see how a community can influence the course of an individual’s life. That being the case, a hub could potentially be the success factor behind a new blockchain startup. What do you think?