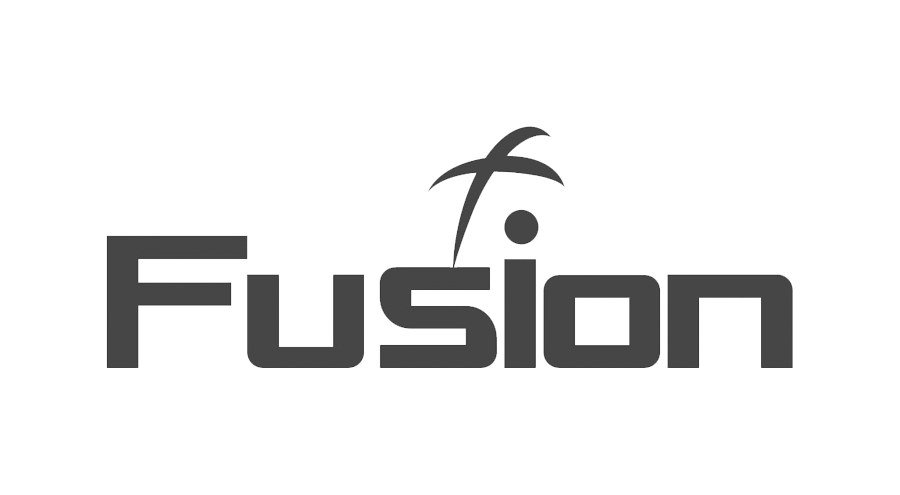 FUSION, the project that is establishing an inclusive crypto finance platform that will break the bottlenecks of interoperability and scalability in order to provide a full set of financial functions, announced today the successful completion of its crowdsale, with over 126,000 ETH (approx $104m USD today) committed by participants. FUSION hit the crowdsale’s cap in the first 24 hours and has concluded the crowdsale today with an oversubscription of 2.5 times its cap.

Through the crowdsale’s unique mechanism, contributions over the cap have been returned to participants. FUSION is creating a system that can connect a variety of tokens, enabling complete financial functionalities that have not yet been explored using blockchain technology.

The FUSION Foundation has a strong commitment to support and foster its community, proven by the success of the new crowdsale mechanism. Nicknamed the “FUSION-type ICO,” this method not only allows everyone who would like to participate to do so but also eliminates Gas Wars and supports a good balance between small and large investors.

Further findings from this crowdsale:

– Contributions came from over 7,000 unique addresses (some of which made repeated contributions during the crowdsale).
– FUSION reports that its Community Partners Program had more 13,000 people from over 130 countries registered prior to the start of the crowdsale.

“We are extremely excited about the success of the FUSION Crowd Sale,” said Dejun Qian, Founder of FUSION, “However, it’s not only the monetary success that matters, but also how that success occurred. FUSION has a strong community backing it, because of the different features our public blockchain offers. Rather than our crowdsale hitting its cap because of a small number of large ‘whales’, we have the support from a community that truly believes in the project we will build, and that’s just as much a success as raising $50 million.”

The FUSION Foundation aims to make smart contracts ‘really smart’ and actually usher in an era of crypto finance. FUSION is the first public blockchain to provide a tangible solution for all digital currencies, constructing a truly connected financial ecosystem, and helping blockchain progress from a great theory to a practical system. FUSION addresses the compatibility of blockchain assets, as the FUSION blockchain will support both tokens that already exist, and those that will be issued in the future. FUSION allows smart contracts to interact with various parties despite the variety of tokens used to form them. For example, the platform can support apps offering a multiple currency risk-free loan system, by which users can apply for a loan in one form of a token, and pay it back with another. 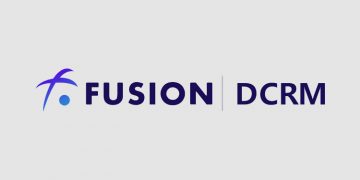 The Fusion Foundation, the overseers of the Fusion blockchain, announced that the latest version of its DCRM (Distributed Control Rights Management System) will be released... 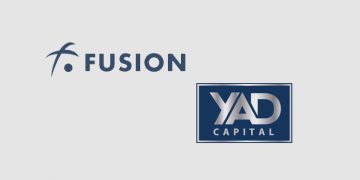 Fusion Foundation, the non-profit organization behind the Fusion blockchain, today announced that YAD Capital will be bringing its alternative credit portfolio to Fusion’s crypto finance... 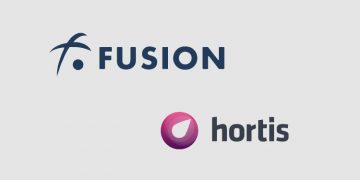 Fusion Foundation, the non-profit organization behind the Fusion blockchain platform, today announced it is partnering with technology consultant Hortis, a blockchain development house based in Switzerland...