Cryptocurrency exchanges in need of a makeover 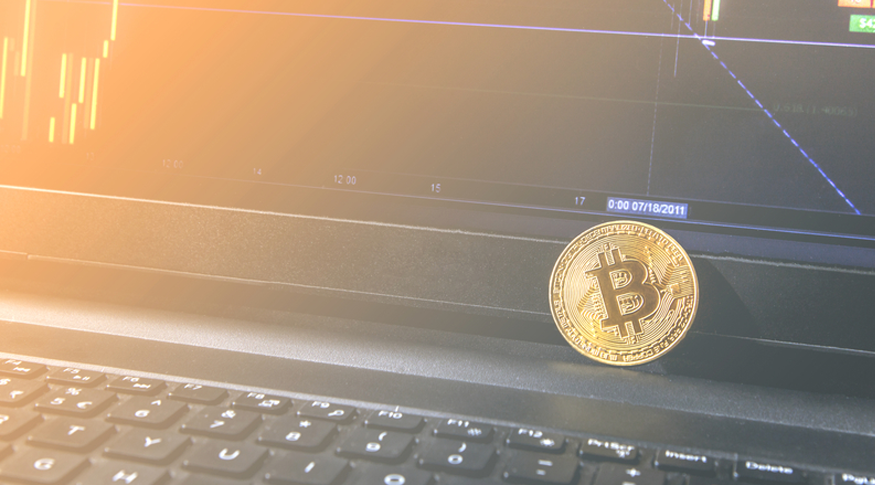 Cryptocurrency exchanges took another big hit late January 2018 as Japan-based Coincheck suffered losses of over $530 million. Hackers were able to successfully steal around 523 million NEM coins and send them to another account, creating yet another negative headline for the security of crypto exchanges.

This breach comes just one month after Youbit, a cryptocurrency exchange in South Korea, filed for bankruptcy after it suffered an attack that cost it 17% of its assets. Long story short, the Coincheck hack is nothing new, and crypto exchanges are in desperate need of a makeover.

Security issues, however, aren’t the only problem with many cryptocurrency exchanges. Myriads of exchanges are actually centralized, thus when a trader places a buy order for a cryptocurrency, the trade isn’t placed directly between Party A and Party B. Rather, the exchange makes a market for the order, and serves as the middleman for the trade. Thus the trade, despite the decentralized nature of the underlying asset, is centralized.

Additionally, unless tightly regulated, exchanges don’t usually provide reports on their own initiative, nor are they audited by independent parties. The result is low–if any–transparency, paving the way for potential conflicts of interest, including outright price manipulations. In order to combat these problems, some blockchain companies are creating exchanges that incorporate blockchain technology. One example, the Legolas Exchange, is integrating blockchain technology with their platform in order to boost security, foster transparency, and prevent trading fraud.

The Importance of Cold Storage and Two-Factor Authentication

One of the main reasons that the Coincheck hack took place is because attackers exploited weaknesses in the exchange’s hot wallet system. In contrast, other exchanges like the Legolas Exchange utilize cold storage options. Extra keys are stored in a cold wallet which is itself stored in a bank safe. Thus if the client were to lose his or her key, the stored key would be retrievable from the bank. Client funds are completely secure.

In addition, the platforms use two-factor authentication (2FA) to add an extra level of security beyond a simple username/password login. Weak 2FA systems like a Google Authenticator or SMS will only be temporarily allowed if at all since these protocols are traditionally susceptible to phishing or DDoS attacks. As an example, the Legolas Exchange will use FIDO U2F support or client certificates to enforce secure 2FA protection.

Though these two measures may seem small, they will do a great deal in protecting investors’ assets. The security protocols will patch obvious but oft-exploited loopholes, allowing users to trade their crypto assets with a peace of mind that escapes most crypto traders.

Perhaps the biggest benefit of blockchain powered cryptocurrency exchanges is their ability to publicly log all activity. All operations are recorded on the platforms’ blockchains, so there is an immutable ledger of all transactions that take place. Withdrawals and deposits are also recorded on the blockchain, so investor balances are up to date with trades and account transfers. Blockchains also provide regulators with a record that is easily auditable.

Blockchain exchanges like Legolas welcome independent audits and the distributed ledger makes this much easier. The information found on the blockchain is easily exportable to allow auditors to generate reports in real time.

Blockchain protocols timestamp every input and output, creating an order of transactions that cannot be changed. Because a user’s trade order is encrypted, sent to the blockchain, and then posted publicly, it is impossible to insert an order before it in the order queue. The time-sensitive feature of orders is impossible to manipulate, with the result that front-running, an illegal trading practice, is prevented. Each trade is timestamped the instant it is confirmed, so exchanges can’t place orders ahead of client traders.

Timestamped blockchains are a huge benefit to traders, regulators, and exchanges. In addition to improved security measures, exchanges like Legolas will go a long way in solving the crypto market’s trading problems.