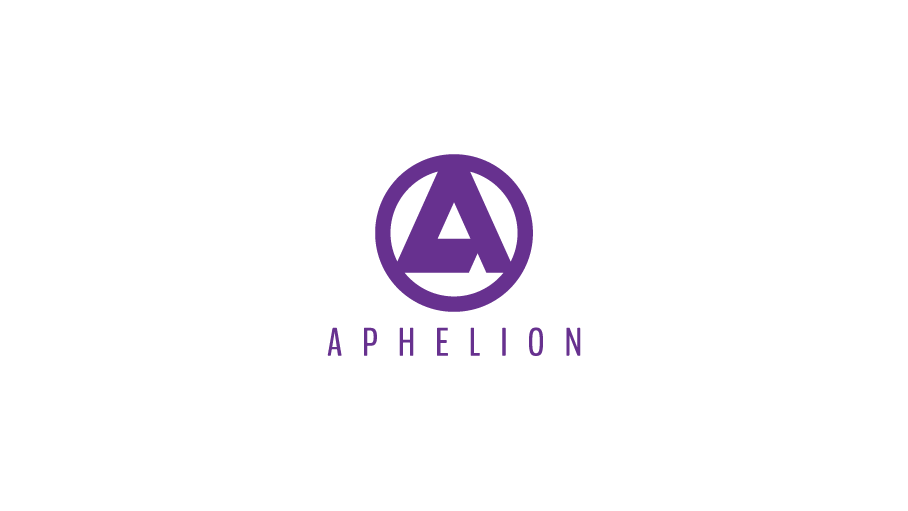 Developers are now in around the clock development mode working on getting a proof of concept completed as soon as possible. For DEAL, Aphelion has finished initial wireframe designs including conversion into a clickable prototype that is currently undergoing testing, edits & adjustments.

Next, the team announced, “we’ll move full speed ahead into javascript front-end UI development. Our next wallet release will be the first phase of the Aphelion DEX allowing NEO token on-chain p2p exchanges.”

Concerning the Aphelion dApp script behind the smart contracts which will power the rules of the Aphelion exchange, the team stated, “we are making sure that every possible scenario is built into the logic of our script. Many of you have seen our algorithm pseudocode built into our whitepaper and we’ve taken that blueprint and are building something amazing that will truly revolutionize how exchanges are made.” 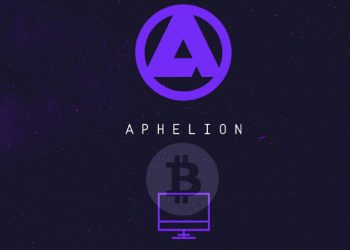 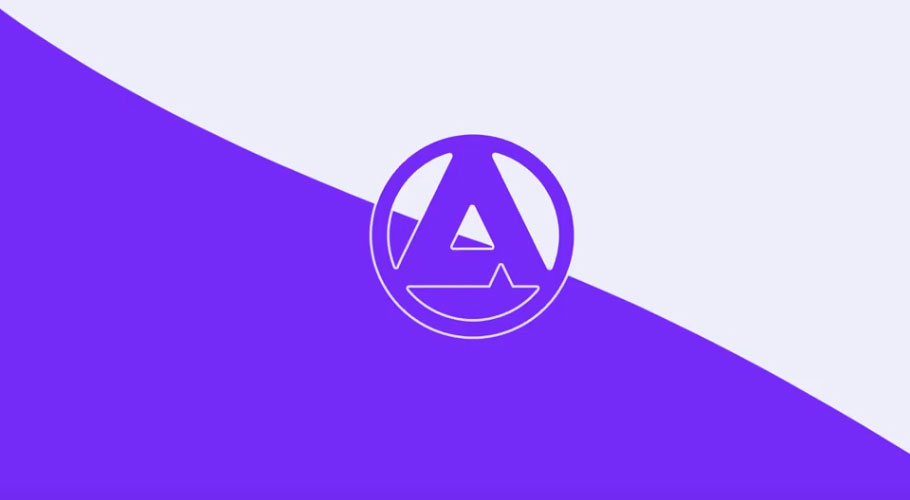 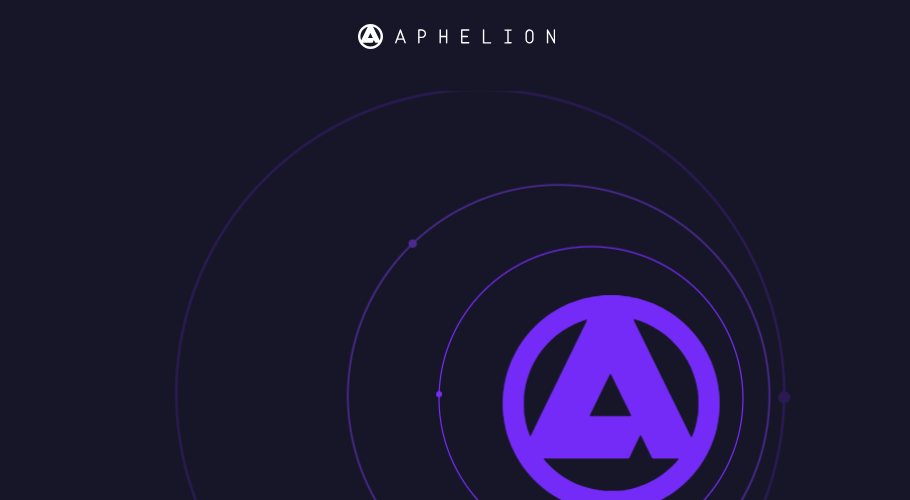 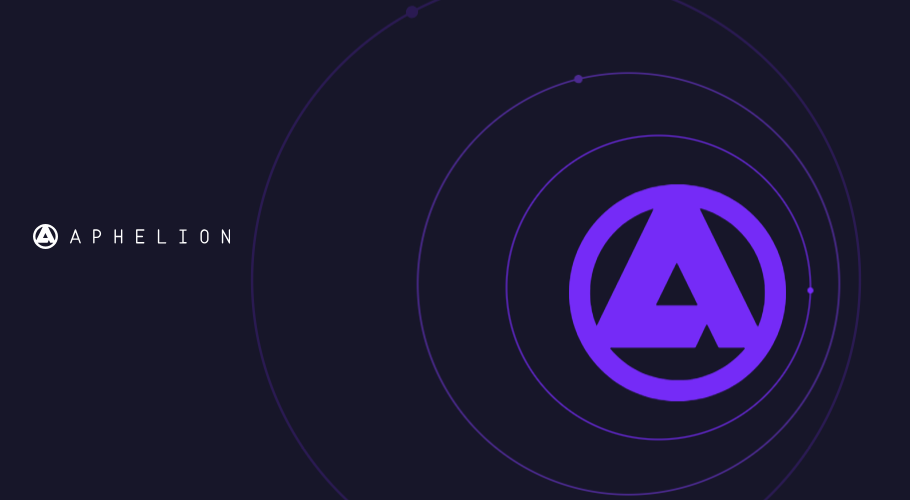 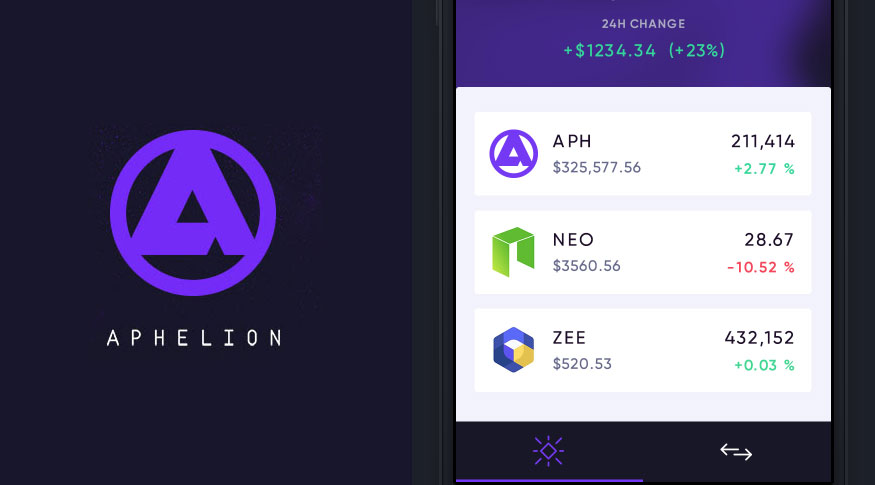