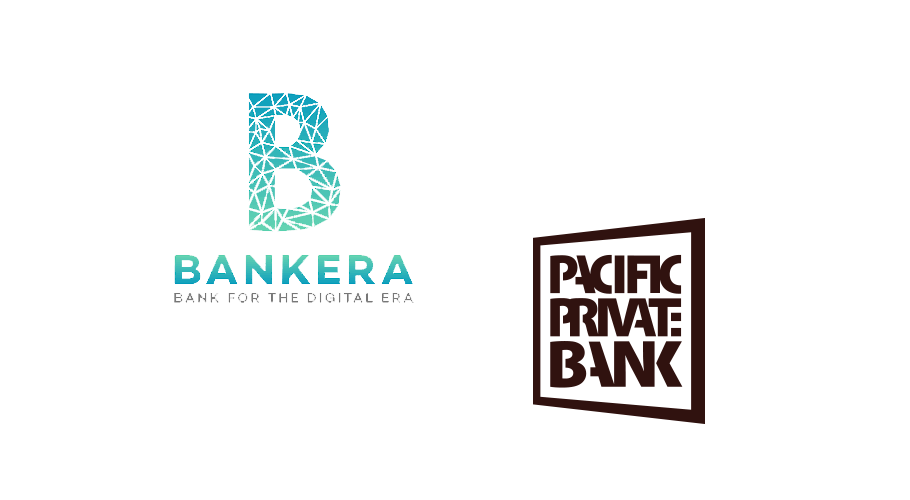 One of the biggest ICO sales to date, Bankera has announced that the goal of becoming a bank for the blockchain era and a one-stop store for all financial services will be delivered ahead of schedule. On Thursday, 25th of January, Bankera’s co-founders have announced they have fully acquired the Vanuatu-based Pacific Private Bank. However, the Pacific Private Bank and Bankera will remain separate projects. Nevertheless, the bank will improve its operational infrastructure by leveraging the blockchain technology.

Bank with a history and infrastructure

Pacific Private Bank, was founded in 1997 and has over 21 years of experience, specializing in asset and wealth management services for private clients. Hard work and a favorable geographical, economic, tax and legal environment, built the core foundation of this successful bank. Throughout the years, the Pacific Private Bank has developed an advanced IT infrastructure to support complex banking operations as well as a solid client base.

However, the bank is also notable for its manpower, which represents some of the brightest minds in the banking and finance sector. Pacific Private Bank and Bankera teams will focus on different goals: the bank will continue working with fiat-based banking solutions and Bankera will keep its focus on providing both: crypto and fiat services around the globe. Current bank managers Mantas Staliūnas and Algirdas Purkėnas will continue to work as Managing Director and Treasurer, respectively, while Audrius Žiugžda and Martin St-Hilaire will continue as the bank’s Directors. However, as members of Bankera’s advisory board, they will also share their expertise and insights with Bankera’s team. Žiugžda and St-Hilaire have been publicly acknowledged for their extensive knowledge and professional insights in the M&A sector, banking operations, also international experience in fields of auditing, accounting, banking, taxes, and risk management.

A building block of Bankera

Bankera is building a fully digital bank, without costly bricks and mortar branches which will eventually become a one-stop store for all financial services. As an operational fork of  SpectroCoin, an all in one solution for cryptocurrencies, with over 700,000 clients and 5 years in cryptocurrency market. Bankera’s team is going to empower the Pacific Private Bank with bank-level blockchain
technology. In order to do so, one of the first steps to be done is to connect the Pacific Private Bank to the Ripple network. This move, which aims to facilitate cross-border transactions,
has already attracted interest from leading global banks such as Santander, UniCredit, UBS and Standard Chartered. Also, blockchain-based identity management and KYC (Know Your
Client) solutions will be implemented at the Pacific Private bank to improve client onboarding.

On November 27th Bankera launched an ICO sale which has attracted over 65,000 contributors, making it the biggest ICO by contributor number so far. This is not the only record Bankera has under its belt – during its pre-ICO alone, Bankera collected over 25 million euros in three weeks, making it one of the biggest publicly open pre-ICOs in the world. Thus far, the company has already raised 85 million euros and is determined to meet the hard cap of 177 million euros by the end of ICO. Bankera’s ICO is taking place on SpectroCoin platform where ICO contributors can choose from more than 20 payment methods when to purchase their BNK tokens. These include a variety of cryptocurrencies, such as ETH, BTC, DASH and XEM, and fiat currencies like EUR, GBP, and USD. 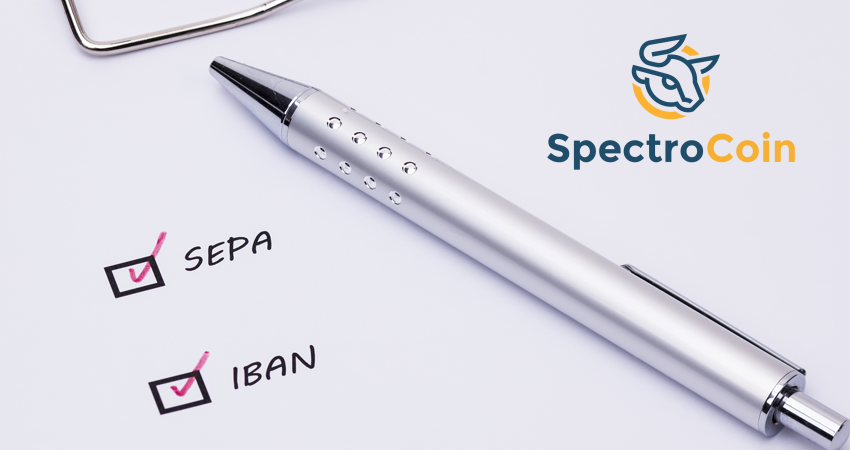 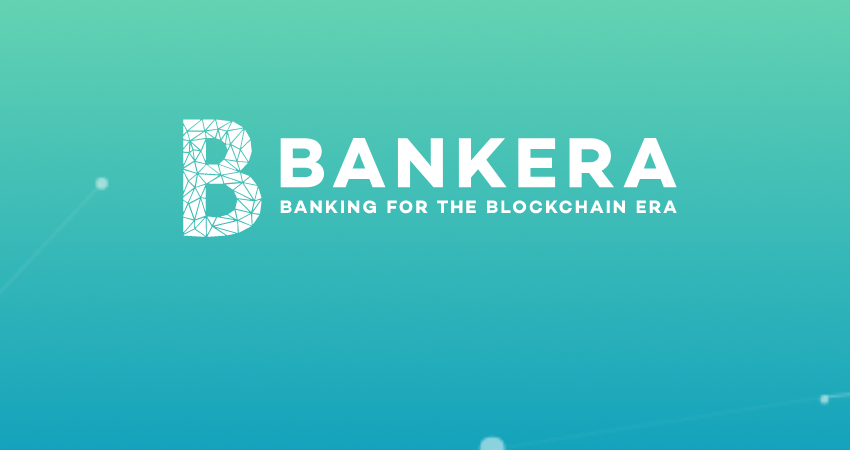