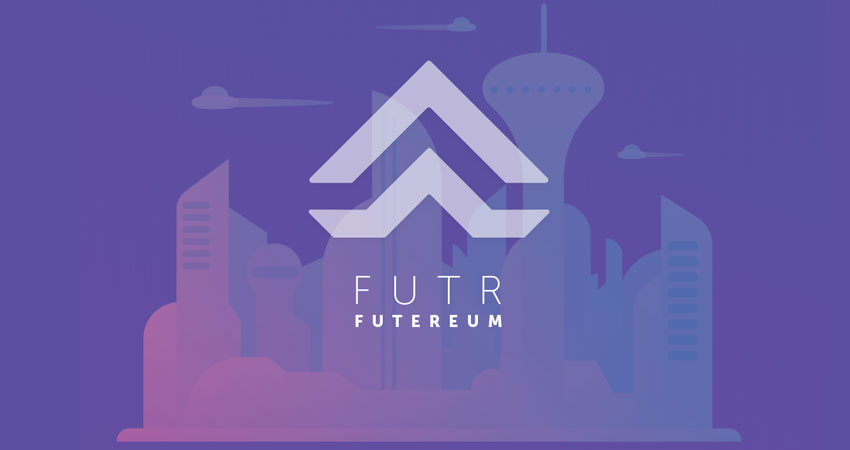 FUTR, a new type of crypto that was launched two weeks ago by The Futereum Foundation endeavors to re-engineer the idea of crypto value entirely. Soon, according to project founder James Hurst, not just FUTR but many other cryptos, including many ICOs, may be what the foundation terms a reverse-back crypto (RBC). FUTR was the world’s very first RBC, and participants have already sent nearly 100 ETH to the token’s smart contract.

The way it works: a purchaser of the newly-minted crypto sends ETH or some similar token to the smart contract address. Out of that address, the team behind the crypto gets a slice and another slice stays inside the smart contract until a date in the future when it swaps back with the new crypto. The process usually continues on indefinitely like this, although it needn’t do so.

“What happens is that instead of people saying ‘crypto has no value – why would anyone buy it?’ it creates minimum instant value in the offering. And it is not securitized at all since it is not asset-backed but rather, purely exchangeable for another non-securitized asset,” remarked James Hurst.

“What Futereum is doing for the smart contract is really turning it into a store of value that can instantly enhance any project’s chances of not just raising capital, but staying in the game in the first place. Because there will always be value in the form of ETH or some crypto in the token’s smart contract which can be used to effect an exchange at some point in the future, that means the token will never fall to zero in value. It’s a much safer way for ICOs to go,” added Hurst.

FUTR is an RBC that takes the concept on a stage further. It uses a Fibonacci algorithm to let players mine various quantities of FUTR over ten different levels, after which point all the FUTR in issuance switches with all the ETH left in the smart contract after a 15% fee is deducted.

The idea is that this process whereby smaller amounts of FUTR are mineable for the same amount of ETH, combined with an ETH price increase this year will result in massive value creation. So, just by the 10 levels being completely mined alone, the amount of FUTR that is exchangeable for 1 ETH goes from 114 to only 4.81 FUTR-per-ETH. This results in a 2200% price increase for FUTR over the levels even in the event ETH doesn’t move at all.

In the event that ETH rises to $3,000, then the value that lies in the smart contract explodes on a per-FUTR basis since the number of FUTR per level issued is gradually decreasing. In the case of FUTR, it makes for 7000% gains on what would be a 300% price move in ETH. For these reasons, some of FUTR’s community are buying it merely to protect their potential ETH downside. “Because it is secured by a smart contract, worst case it becomes a savings account …. hopefully one that goes up,” commented Ads, a Futereum Community Telegram member.

One potential application of derivative utility is as an arbitrage tool. In fact, many traders in the foundation’s telegram group are talking about using the currency as a potential arbitrage opportunity whereby other cryptos, such as Lisk, NEO, Tron and other leaderboard higher-ups among digital assets, could be obtained more cheaply on exchanges where they trade against FUTR.

In such a scenario, a trader could send ETH to the FUTR smart contract address which is available on its website, purchase the FUTR, send the FUTR to an exchange where it is traded against the crypto and buy the crypto cheaper that it is selling on another exchange in ETH. The crypto could then be re-sold for ETH, thereby creating an instant, or short-term, profit.

“The arbitrage status of RBCs is particularly compelling, and one of the things we are most excited about for FUTR,” said Hurst. “It essentially means the token has ultra-utility right out the gate, which is a winner every single time in crypto.” 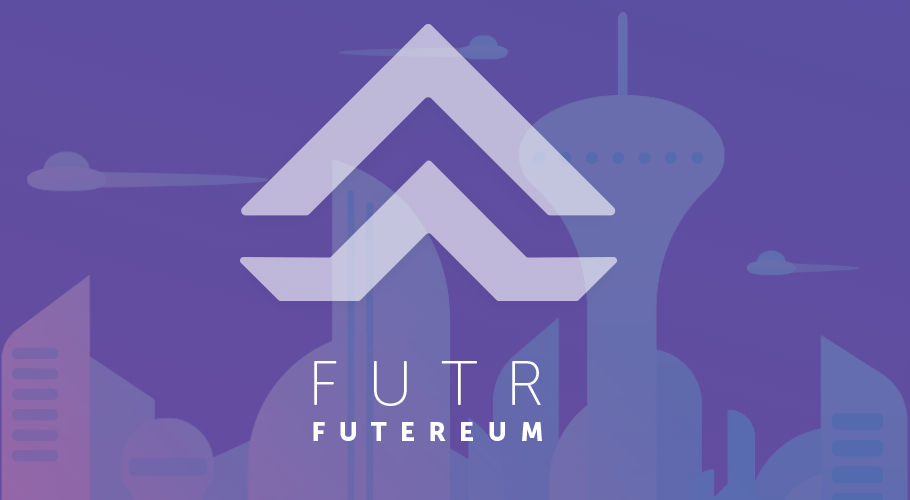