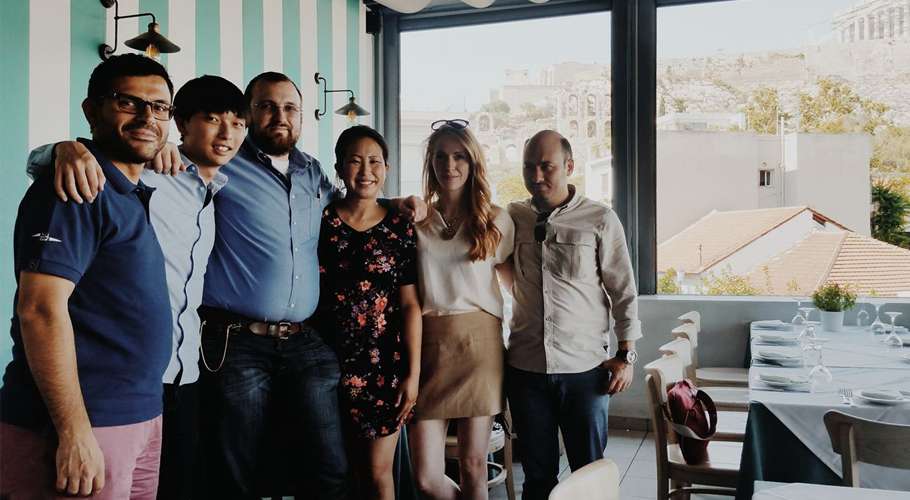 StormX, a blockchain token-powered gamified micro-task platform, today announced that Charles Hoskinson, CEO of leading blockchain research and development company Input Output Hong Kong (IOHK), has joined the StormX Board of Advisors. Hoskinson will join the team as a lead advisor, assisting StormX on business development, market penetration strategy for STORM tokens, and a roadmap for the company’s strategic vision for achieving impactful global inclusion and equal opportunities for workers regardless of age, socioeconomic status, or location.

Hoskinson is an industry innovator and fierce advocate for decentralization, which has been a key focus of his leadership roles in the development of two top 20 cryptocurrencies by market capitalization, Cardano, and Ethereum Classic. He will assist the StormX team in building and fostering community systems and structures to enhance global earning opportunities and create a new inclusive economy…

The aim is to develop the Storm Market into a global decentralized marketplace, where individuals in even the most remote areas can find new opportunities to earn. Hoskinson will also play a key role in the technical development of the Storm Market, particularly with Storm Gigs, a freelance marketplace that will allow individuals to complete micro-tasks anywhere, anytime, and from any device.

“Charles Hoskinson is a significant pioneer in the cryptocurrency space, having played a critical role in the development of Ethereum, Ethereum Classic, and now Cardano, which has reached unprecedented heights to become a top-five cryptocurrency by market capitalization in less than four months. His wide breadth of knowledge and proven track record of working with only the highest caliber projects will be an incredible resource for us to learn from and leverage as we build out our Storm Market platform. I have no doubt that Charles will serve as a catalyst for the continued success of StormX and will help us achieve our long-standing mission of creating a fully inclusive, global economy.”
– Simon Yu, CEO of StormX

Hoskinson is one of the original founders of Ethereum, serving as its initial CEO from December 2013 until June 2014. Hoskinson worked on the original cryptographic design of Ethereum and was largely responsible for designing its legal structure and crowdsale model. Hoskinson was also the founding chairman of the Bitcoin Foundation’s education committee as well as the Cryptocurrency Research Group in 2013, and many of his current projects focus on education in the blockchain and cryptocurrency spheres. Hoskinson is currently the CEO IOHK, which hosts one of the largest cryptocurrency research divisions in the world and has built next-generation currencies such as Cardano and Ethereum Classic.

“I’m extremely excited to join the StormX team. One of the most important tasks ahead of all projects in the space is finding real-world use cases for our technology. StormX has repeatedly demonstrated an ability to bridge the practicality gap and get crypto to the masses.”
– Charles Hoskinson, CEO of IOHK

“Welcoming Charles as an advisor solidifies StormX as a key player in shaping the new economy. Having previously worked together at Ethereum, I have seen Charles’ commitment to building a truly decentralized global community first hand. Our strategic vision is bold, but with a strong team at the helm, I have no doubt that StormX will build the technologies and networks that create opportunities for connection, trade, reputation, and trust.”
– Steven Nerayoff Esq., LL.M., Alchemist Founder and CEO, and STORM Token Chief Strategist

The addition of Charles Hoskinson to the StormX Advisory Board follows the successful recent conclusion of the Storm token crowdsale, which sold approximately $32 million in STORM Tokens at the time of closing in December 2017. 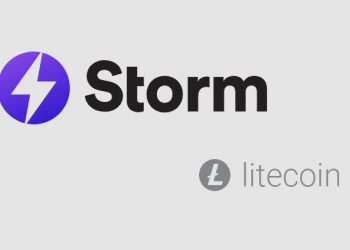 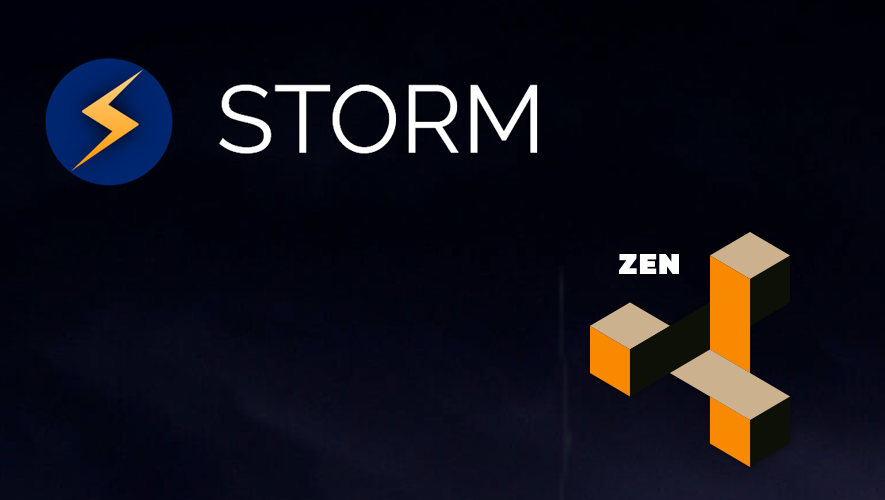