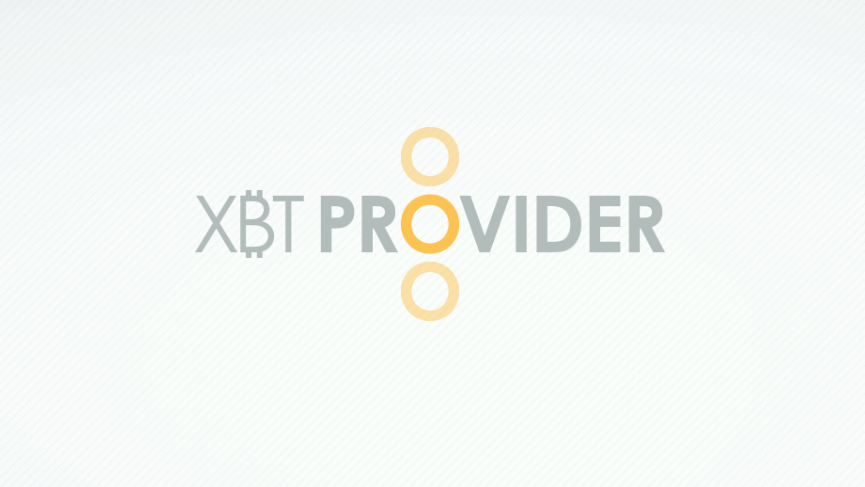 It was XBT Provider’s opinion, which formed in light of extensive discussions with Nasdaq Stockholm, the issuer’s official market-maker and other market participants, that a market, such as NMMO, which provides an opening auction is better suited to instruments such as XBT’s Tracker Certificates.

As a result of this return to the NMMO market segment, the issuer’s Tracker Certificates will:

1) open with an auction without the Market Maker Order / Market Price Protection functionality
2) will have ‘volatility guards’ on the order books, designed to provide ‘protection’ during periods of continuous trading. 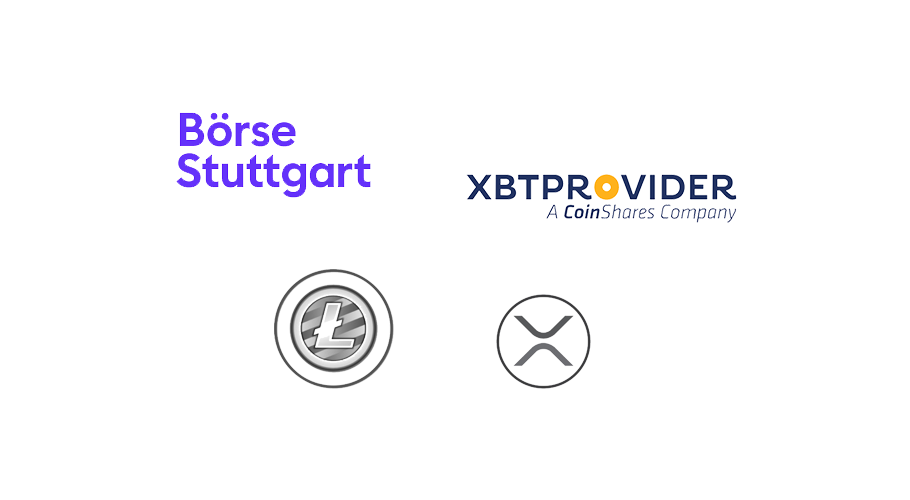 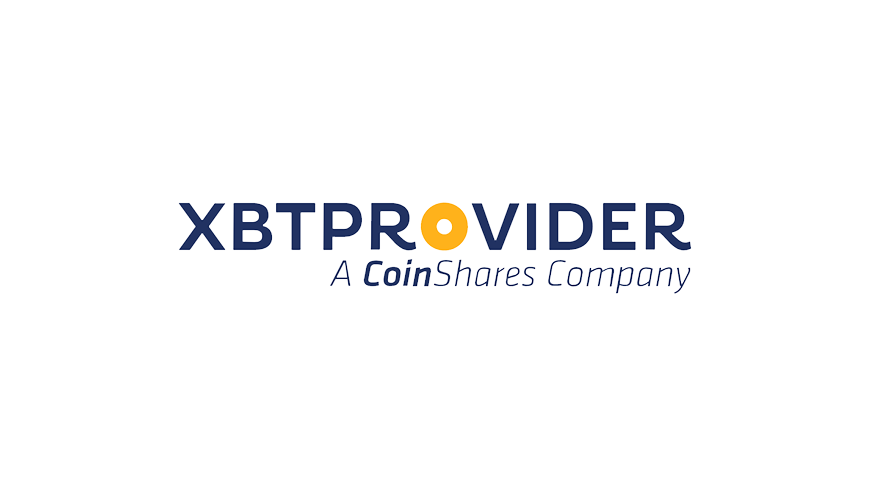 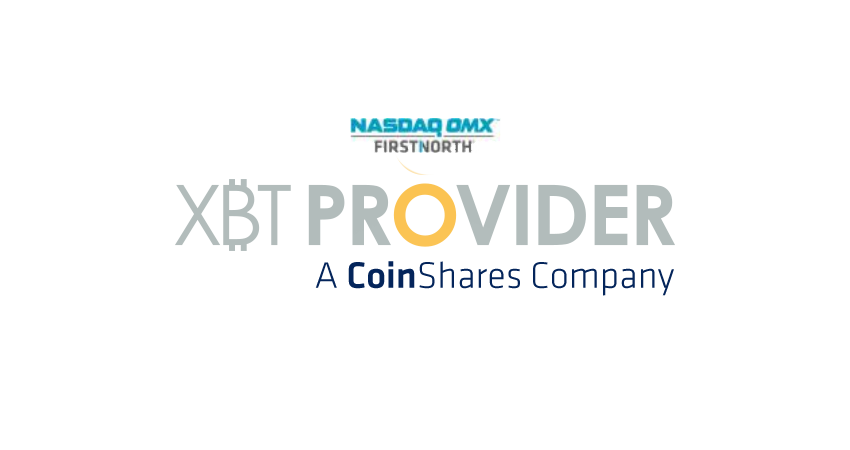