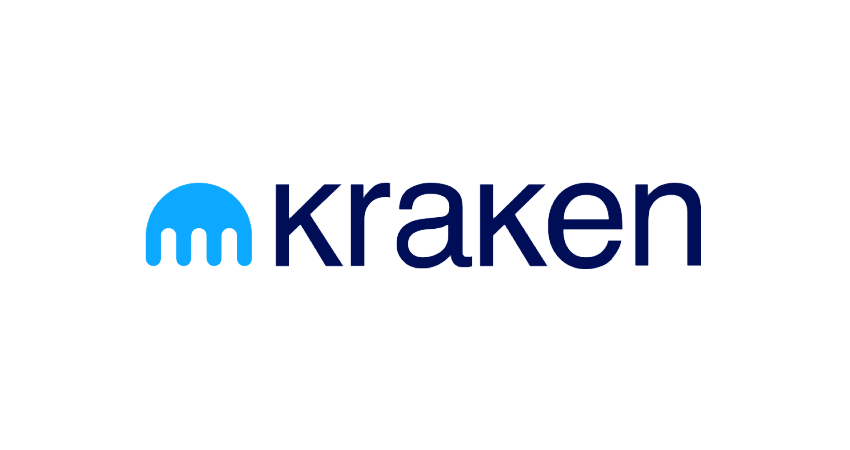 Kraken bitcoin exchange has announced that trading is now back after completing its planned upgrade to mitigate issues with server overload. For some users, they will be welcomed back with zero fees, those using unleveraged trades will be charged 0% until January 31, 2018.

In the first moments after getting its trading engine back online, the development team noted that “all orders appear to be filling in and executing as expected.” From the latest updates, Kraken next proceeded to pause the exchange again to investigate issues with order book data not being displayed properly.

The company planned this major upgrade right before the end of the year.

All client funds were kept safe and secure during the course of the updates. See below notes of some important information resulting from the event:

Regarding the poor conditions the company left users with, the team left the following message:

“We apologize for the uncertainty our downtime has caused. The scheduled downtime was to replace our old trading engine with a brand new trading engine – an improvement that customers have long asked for and that we have long been working hard on. We still have some more work to do before the new trading engine is as good as we want it to be, but this week’s replacement was an important first step to having a better trading experience. Our system is replicated in development, where all tests passed.”

“However, when the new engine was moved to the production environment, regression tests picked up a condition that proved quite difficult to track down. Further insight into the downtime and a description of actions we plan to take in order to improve the client experience will be provided via a retrospective Kraken blog post, to be published in the coming days. With trading now resumed, the engine’s performance will be closely monitored. The site will come down if needed, which may occur with little to no notice. Please continue to refer to status.kraken.com for real-time updates and important announcements over the next few days.” 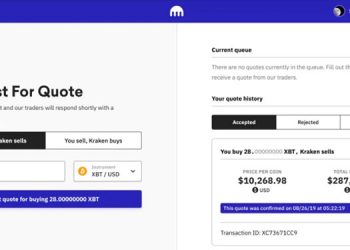 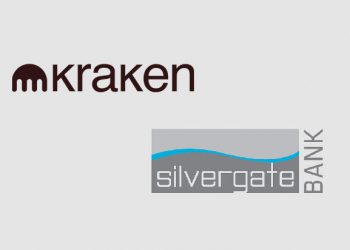 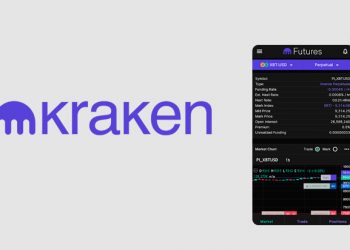