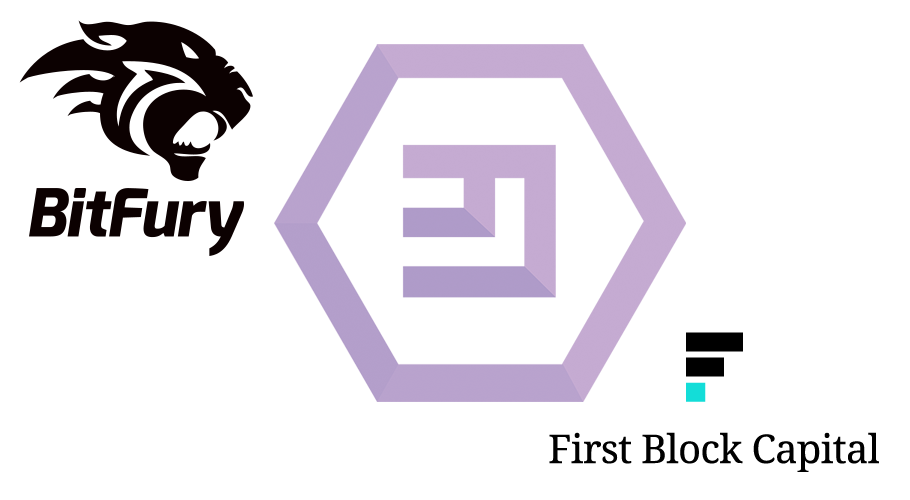 The Bitfury Group and First Block Capital today announced they have invested in Emercoin and will support the provider of blockchain solutions and services for customers around the world. The decision to support and invest in the Emercoin blockchain will enable Bitfury, a leading full-service blockchain technology company, to expand the scope of its future applications.

“After researching many blockchains over the past couple of months we believe Emercoin is a hidden gem that has a large potential for many industries,” said Marc van der Chijs, founder of First Block Capital. “The technical team behind Emercoin is one of the strongest in the industry, which was an important reason for us to back their coin.”

“Bitfury is a big fan of Emercoin technology, which offers great potential for proof of work and proof of stake mining,” said Valery Vavilov, CEO of the Bitfury Group. “In the coming months, we will develop creative ways to use this new technology, which provides both flexibility and security, to launch new pilot projects that solve complex problems for governments, companies, institutions, and individuals around the world.”

Additionally, Emercoin today announced the creation of a new advisory board. Board members include van der Chijs, renowned venture capitalist Bill Tai, a member of Bitfury’s board of directors; and George Kikvadze, executive vice chairman of Bitfury.

“A road system is only useful for commerce if it has street addresses,” said Tai. “Emercoin’s technology takes the internet’s addressing system to another level securely, and it could be a foundation for identity on blockchains.”

The Emercoin Blockchain offers a suite of decentralized, secure services on top of its blockchain, including:

“We are excited to see the Bitfury Group and First Block Capital recognizing the potential of our technology and investing in it. We look forward to working with our partners to take this technology global,” said Emercoin CTO Oleg Khovayko.