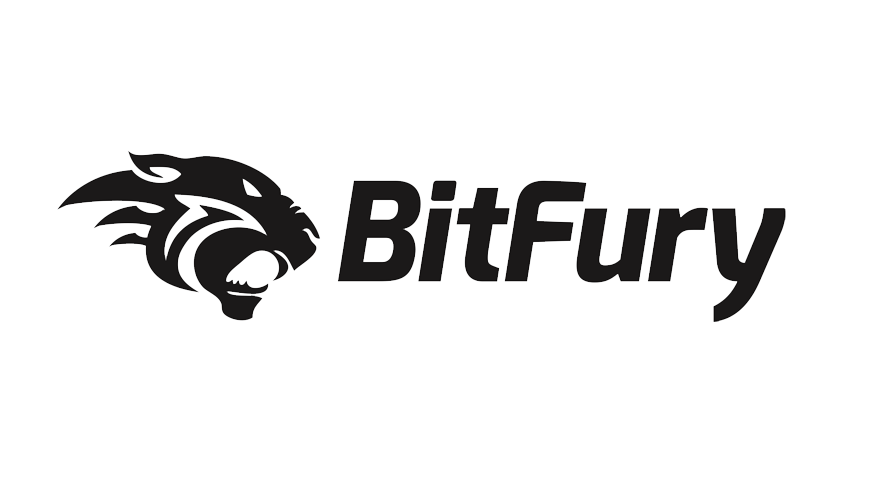 Through address clustering, Bitfury has designed a process that exposes bitcoin users by determining which addresses belong to a single user through an analysis of blockchain data. The act of clustering groups those addresses together, enabling investigators to link them to a single entity.

While prior algorithms constructed clustering models using blockchain information and validated it with off-chain data, such as public information on the internet, Bitfury’s new method uses both data types during the model construction step. The proposed approach allows investigators to reduce errors in unreliable input data sources and achieve a higher level of accuracy.

“Bitfury’s award-winning engineers have come up with an incredibly innovative and novel approach to analyzing transactions on the Bitcoin blockchain. The Bitcoin blockchain has the potential to be a strong force for good, and this new method will help ensure that it lives up to that potential by aiding investigations and reducing criminal activity.”

“Criminals are increasingly learning the Bitcoin blockchain is not the place for them. Having a traceable public ledger of every bitcoin transaction ever conducted allows law enforcement to ‘follow the money’ in a way that would never be possible with cash. Criminals should run, not walk, away from bitcoin. And thanks to Bitfury, today they should be running away even faster,” said Jason Weinstein of Steptoe & Johnson LLP, a Bitfury strategic advisor and former Deputy Assistant Attorney General in charge of cybercrime at the US Department of Justice.

Tests performed by Bitfury’s technical development team confirm that the new approach produces more accurate results than methods that analyze blockchain data only. Approaches that are based solely on blockchain data tend to produce erroneous connections, but combining this data with information from off-chain sources filters out these errors.

The paper is the authors’ version of the article that was presented December 18, 2017, at the IEEE International Conference on Machine Learning and Applications.

To see the algorithms developed by the Bitfury team, see the full white paper.