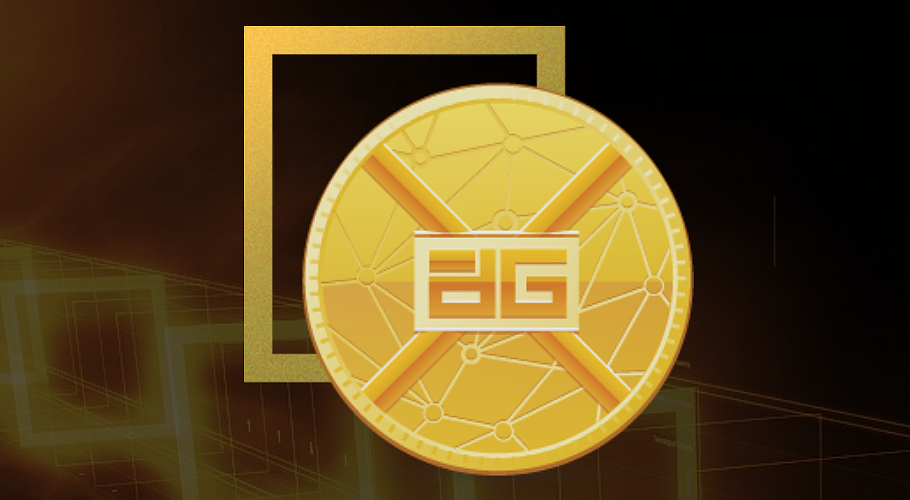 A Digix Global development update today said that the DGX 2.0 application and code is officially frozen and submitted for review by security auditors. In a draft audit report released in early December, the auditors provided the first part of their audit. Digix made the relevant bug fixes highlighted from the report and says they will have it published once finalized.

Now from here, the Digix team is expecting the full security audit of DGX 2.0 could take up to 30–45 calendar days.

DGX 2.0 will be the first to create a full public, on chain solution to physical assets being represented as crypto assets on the blockchain. Anyone connected to the internet will be able to fully audit, verify and track the entire life cycle of any physical assets that have gone through the Proof of Asset Protocol at Digix.

Finally, the team left a short roadmap overview for the first half of 2018:

Launch of DGX 2.0 marketplace in beta mode
Rework of DigixDAO governance for new regulatory frameworks
Rebranding of Digix site and logo
Community push on events Ethereum SG and into Japan
General overview of Digix Meetup to be done at Ethereum Singapore
Come Q1 of 2018, Digix will be seeking regulatory feedback for the reworked DigixDAO plans. Due to the rapidly changing regulatory framework, any progress in the DAO or proposal mechanism would be dependent on some form of regulatory clarity or update.

Testing of DigixDAO governance contracts
Launch of a beta version where proposals can be tested
Subsequent improvements and fixes to DGX 2.0 marketplace to improve client parameters

The Digix Marketplace can currently be seen in beta version. 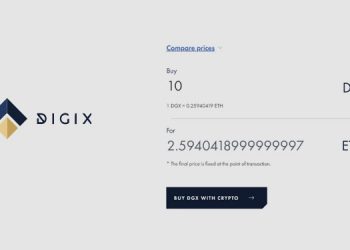 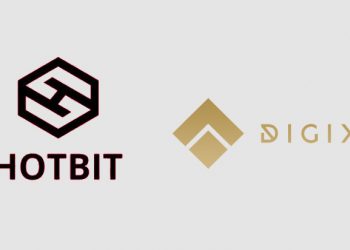 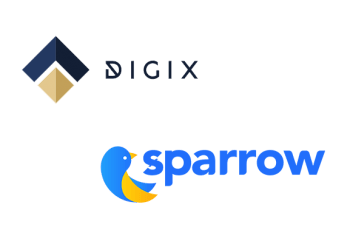 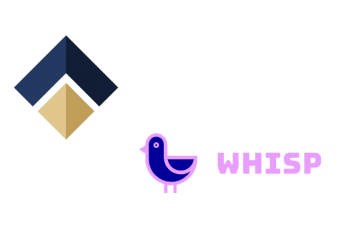 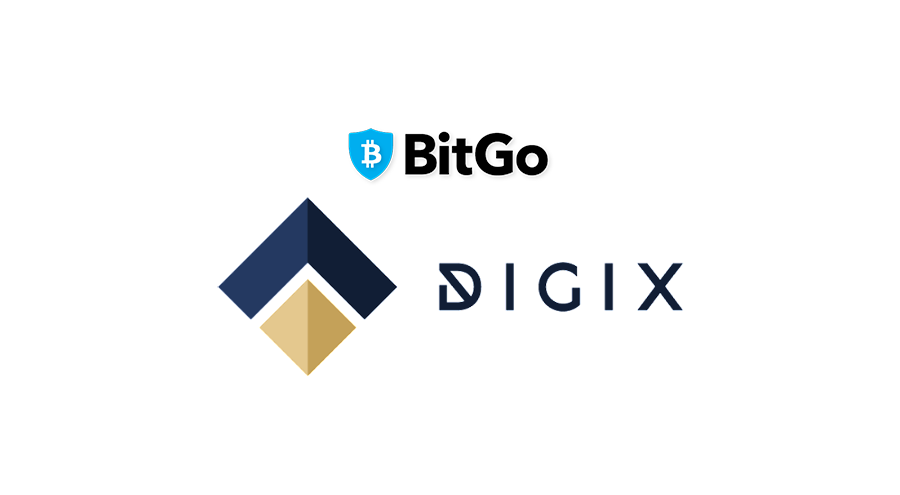 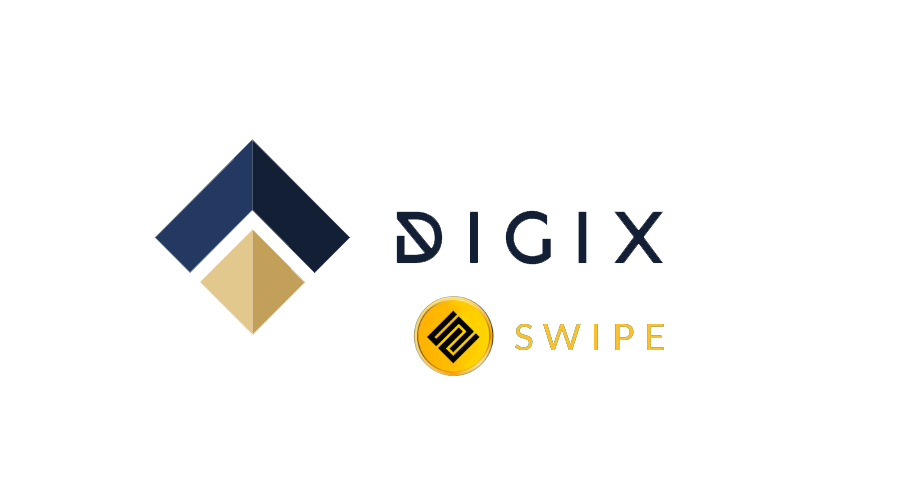