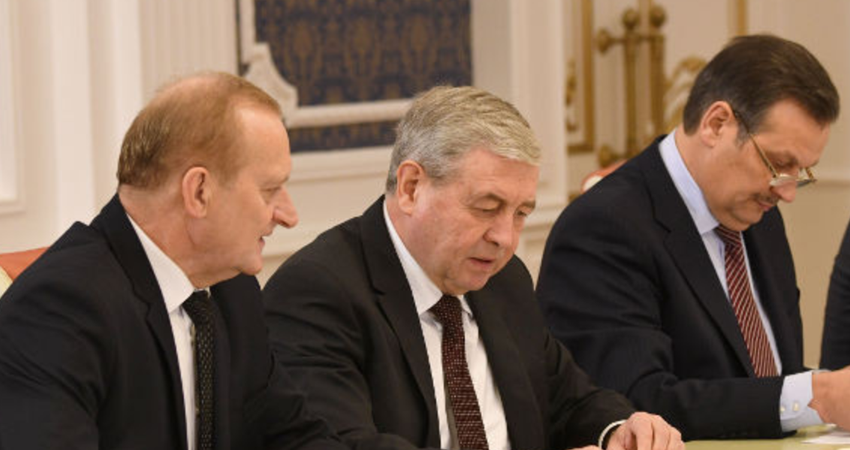 Belarus President Alexander Lukashenko has signed the Decree “On Digital Economy Development” that legalizes ICO, cryptocurrencies and smart contracts. Adoption of the Decree makes Belarus one of the first jurisdictions with the overall legal regulation of businesses based on blockchain technology.

“The president has approved of the draft decree on the digital economy. The document has been discussed several times and today all the “i-s” have been dotted. I think the president will sign the document before the new year,” Belarus vice premier Vladimir Semashko said.

“Having adopted the Decree, Belarus becomes one of the world’s most comfortable jurisdictions for IT business. Besides, the country is creating favorable conditions for the development of blockchain technology and businesses based on it,” said Vsevolod Yanchevsky, Director of Belarus Hi-Tech Park.

To protect the rights of ICO participants, the Decree provides that a legal entity that creates and issues a digital token through a resident-company of the Hi-Tech Park shall meet the requirements for the holder of the digital token agreed during its creation and issue.

Denial of claims of a token holder on the grounds of lack of judicial grounds for obligation or its invalidity is not allowed.

By introducing smart contract into the jurisdiction and giving companies the right to use it in transactions, Belarus has become the first country in the world to legalize smart contracts at the country level.

“Smart contract may solve the fundamental problem of all humanity which is a failure to fulfill what has been agreed on paper. A computer program takes the function of a contract’s automatic fulfillment,” said Denis Aleinikov, Senior partner at the law firm Aleinikov & Partners, one of the main developers of the Decree.

Belarus Hi-Tech Park (HTP) is named the main ground for pilot experiments with digital tokens operations. Created in 2005 at the initiative of the President of Belarus, the Park has grown to one of the leading IT-clusters in Eastern Europe and CIS.

In addition to the significant expansion of the types of activities that HTP resident-companies can perform, the Decree introduces a number of English law instruments, namely, convertible loan, option and option agreement, non-competition, non-solicitation, indemnities.

Non-citizens who have work contracts with HTP resident-companies are granted a visa-free stay in Belarus for up to 180 days per year.

The Decree also prolongs tax benefits for HTP resident-companies till 2049.