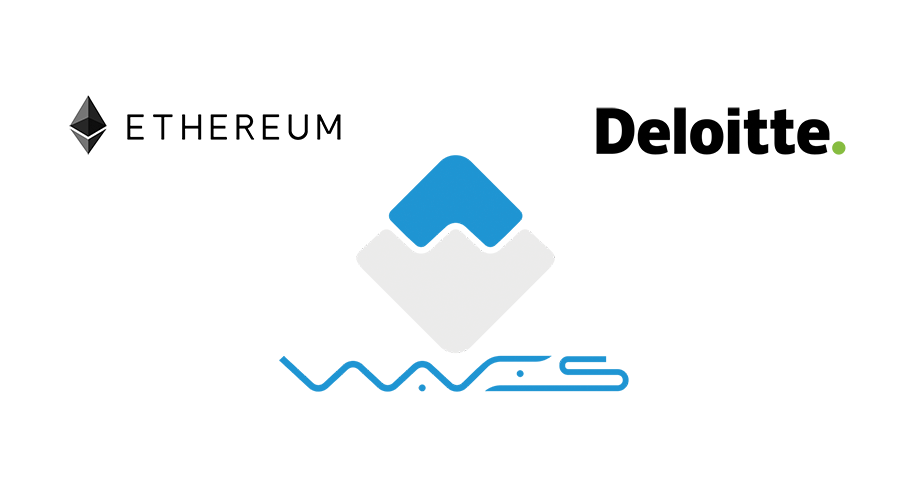 Custom blockchain platform Waves announced today it is creating a self-regulatory body that will provide reporting, legal, tax and accounting, KYC and business due diligence standards for ICOs and the blockchain industry. The organization will be founded as an association, with Switzerland being the choice for location.

The founding self-regulatory body will be working with the ICO Governance Foundation (IGF) and other professional foundations to coordinate on cross-platform ICO disclosure protocols.

“The Waves Platform is taking a leadership role in working with the IGF on ICO disclosure standards,” said Miko Matsumura, Founder of the ICO Governance Foundation. “By exhibiting leadership here they are expanding the scope of what it means to be a platform for token creation.”

“Regulation is clearly an emerging phenomenon and concern in the crypto space. If certain jurisdictions have not yet announced their intentions, then it’s only a matter of time. Waves has always been clear that regulation – the right kind of regulation – is a good thing for the crypto space. We have also been clear that we want to be a part of that emerging dialogue. We want a seat at the table to be able to shape the future of regulation in the ICO and blockchain space,” says Alexander Ivanov, CEO, and founder of Waves.

Even though supported by Waves, the organization will be blockchain-agnostic providing best business practices for token sales on all platforms. In July 2017, Waves and Deloitte entered a memorandum on strategic partnership. The partnership is aimed at providing clients with comprehensive initial coin offering (ICO) services and customized blockchain solutions tailored for specific business tasks.

“In my opinion, tokenization of the economy and cryptocurrency fundraising are some of this year’s key trends and will remain so for several years to come. Lack of best practices and standards is a serious obstacle to the further expansion of these instruments that poses risks both for investors and issuers. Deloitte CIS is making significant efforts to contribute to the development of regulation at the government level across our region and is fully supportive of the initiative to create an industry association that would set and maintain unified rules of the game. We fully support the goals of the proposed organization and believe this infrastructure is vital at this stage of the ICO market development” said Artem Tolkachev, Deloitte CIS blockchain practice leader.

“Joint and voluntary initiatives such as this self-regulatory body for token sales are a critical element in the professionalization of the blockchain industry. As custodians of some of the most remarkable and disruptive technology ever created, we must be seen to be fostering its responsible use as well as building functionality and maintaining the security of the ecosystem,” adds Vladislav Martynov, Ethereum Advisory Board member.

The association will have several major functions and spheres of activity:

Over the next couple of months, Waves will be registering the association in Switzerland, creating its executive bodies and issuing proposed industry standards. This process is planned to be finished at the beginning of 2018.