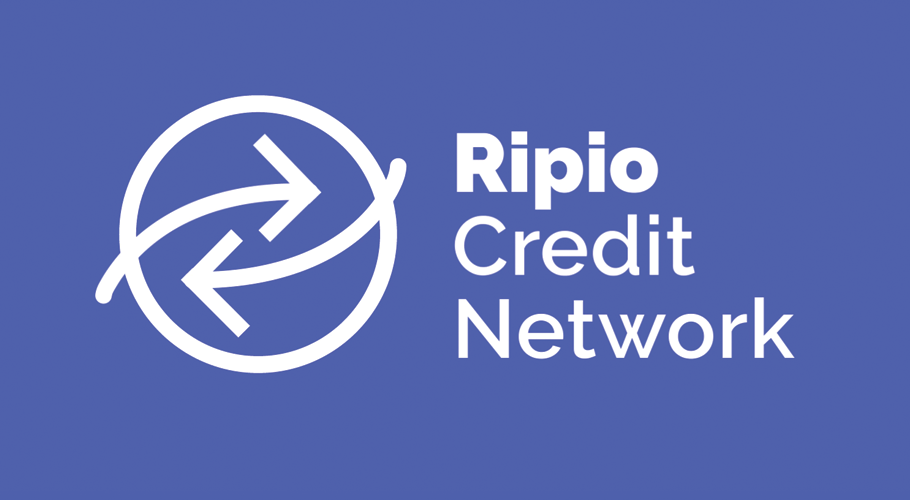 Steven Nerayoff — entrepreneur, venture capitalist, token sale architect and one of Ethereum creators, is now the lead adviser at RCN. Prior to joining RCN, Nerayoff has worked with numerous projects in blockchain space through his firm’s Maple Ventures and Alchemist Ventures

RCN is a p2p lending network utilizing blockchain technology and smart contracts for transparent deal settlement without intermediaries. The project aims to connect lenders and borrowers worldwide within an accessible environment with lower management and brokerage costs. Every loan on RCN platform is assessed and reinsured by a co-signer that has access to borrower’s local legislation and credit history, being able to distribute and reduce credit risks.

Core developers of RCN are the people behind Ripio project (previously known as BitPagos) — one of the first blockchain initiatives in Latin America started back in 2013. The team has already built a viable product and is now seeking to expand its operations in Asia.

On the way to its goal, the company has partnered with several blockchain projects in the Asian market, including Exchange Union trading platform, Huobi cryptocurrency exchange, and decentralized exchange Kyber Network. Strategic partnerships in the region are expected to help RCN focus on emerging blockchain economies of China, Hong Kong, Vietnam, Philippines, Taiwan, Singapore, South Korea, India, and Indonesia.

“As he has done with other successful crypto projects such as Factom, Lisk, Zcash and Bancor, Steve will bring in lots of expertise and experience to help us expand financial inclusion worldwide.”

Recently RCN project has successfully sold over $40 million worth of its native ERC-20 token RCN. According to project’s roadmap, by the end of December, the developers are going to implement SDK, add several improvements to smart contracts, and release network agent interfaces enabling third-parties to join the ecosystem. Full-scale platform launch is scheduled on April 2018. 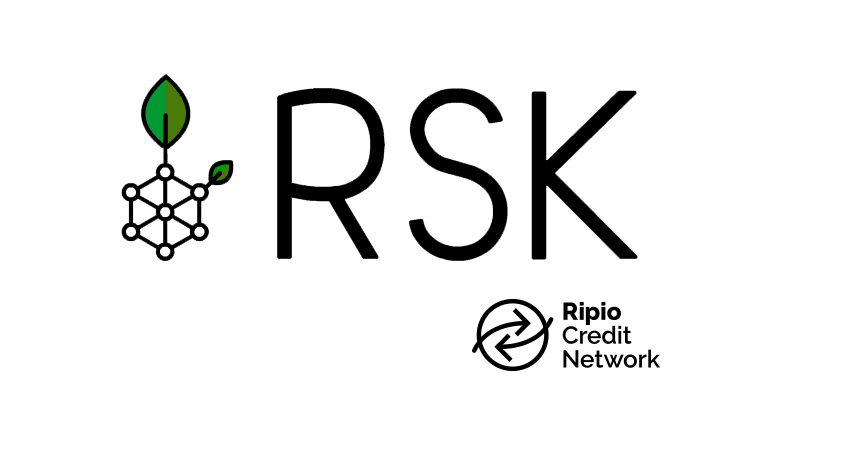