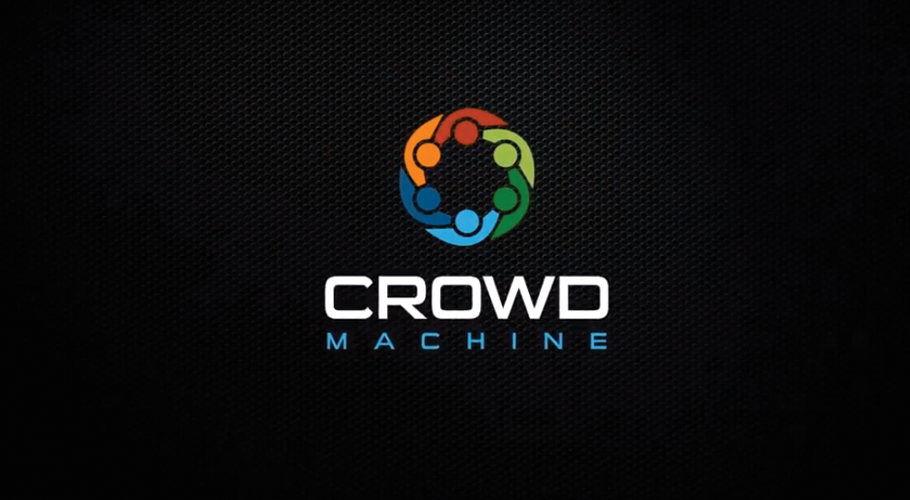 Crowd Machine, the company disrupting the next evolution of computing has today announced that blockchain veterans Ben Gorlick and Johnny Dilley have joined the company in senior leadership positions. Gorlick joins Crowd Machine as Chief Technology Officer and will oversee Crowd Computer product features, enhancements, and integrations. His career spans more than a decade of technical, product, and management roles both as an entrepreneur and leader.

Prior to joining Crowd Machine, Ben served as Director and Head of Product at Blockstream; he was also co-founder and VP of Business Development at distributed financial and transaction processing company PeerNova; and co-founder, COO and SVP of Business & Product Development at cloudhashing.com, the world’s first and eventually largest bitcoin cloud mining operation.

“Crowd Machine’s work to date is impressive. There is massive opportunity in bringing together both the developer community and businesses to build and leverage decentralized applications. With the Crowd Computer, we’re closer than ever to realizing a world of smart execution where formal proof and verification are the standard. I’m excited to join the team and be a part of the next phase of Crowd Machine’s growth,” said Gorlick.

Johnny Dilley joins Crowd Machine as the Chief of System Architecture and Design, heading up the design, incentive structures, and general system architecture for the Crowd Computer.

Dilley was most recently an engineer at Blockstream, where he invented the Liquid Network, in addition to being the primary author of the Strong Federations paper. Prior to that, he held a range of roles that leveraged his deep expertise in applied data science & systems theory, including serving as a Venture Capital Investor specializing in Bitcoin for Pantera Capital.

“Crowd Machine’s vision of a decentralized economy paints an incredibly appealing picture. In combination with Bitcoin, the Crowd Computer will bring about a very real improvement in mechanical governance — a major step towards truly trustless, secure computation & contracting. I’m excited to join the Crowd Machine team to help realize this vision,” commented Dilley.

Crowd Machine’s platform offers the unique opportunity to store and use secure decentralized apps on the Crowd Computer. This not only means that enterprises and startups can bring apps to market at a rate that far exceeds current approaches but also creates a central code repository that facilitates financial compensation for developers every time their source code is used.

“We are thrilled to welcome Ben and Johnny to the Crowd Machine team,” said Craig Sproule, Crowd Machine’s founder, and CEO. “As we exited stealth mode and began the next phase of growth as a company, we knew we wanted to bring seasoned blockchain veterans on board to augment our technology leadership. Ben and Johnny bring a wealth of both expertise and passion to the table, and we’re excited to enter this new phase with them on board.”

Crowd Machine is the first and only full-stack available to integrate with existing smart contracts and extend the functionality of those contracts, both on-chain and off-chain to deliver superior robustness. The company exited stealth mode in early November 2017, and already boasts Fortune 500 companies as clients, including General Electric, AON Hewitt, KONE, Anthem, and Pacific Western Bank. 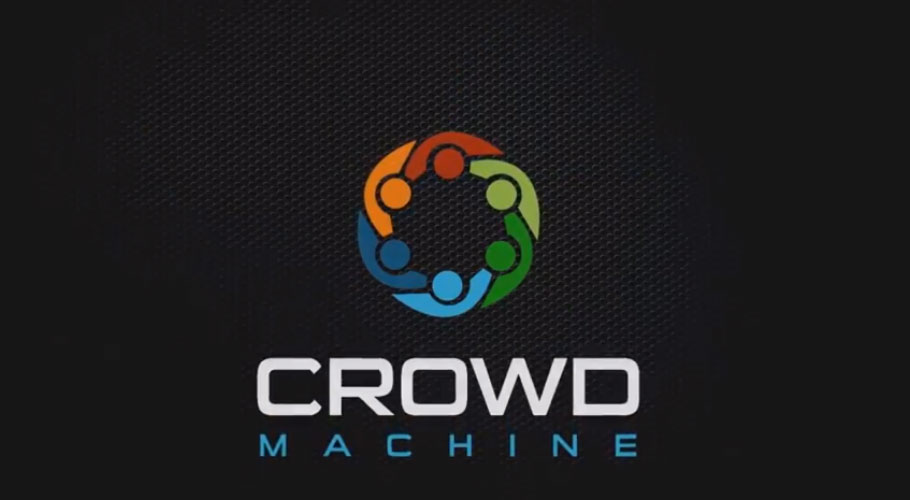 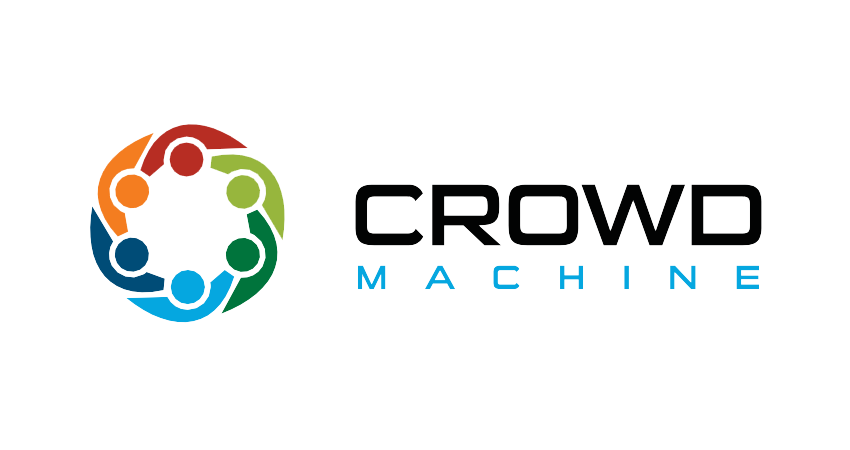