Crypterium raises over $14 million in first 2 weeks of ICO 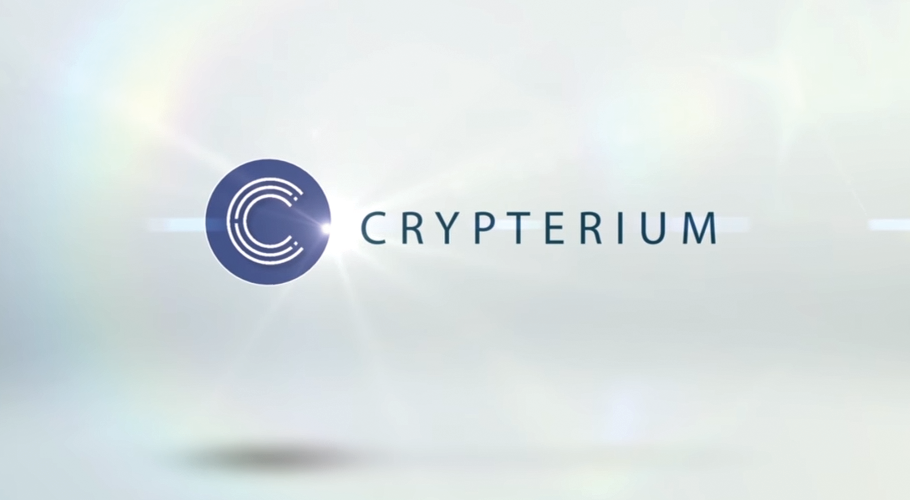 Residents of 143 countries have purchased more than $14,000,000 worth of the CRPT tokens from the Estonian mobile crypto bank Crypterium in just the first two weeks since the company began its ICO. According to a report from Crypterium, about 50,000 registered users made more than 16,000 transactions.

Purchases of the tokens came from countries in North and South America, Europe, Asia, Africa and Australia – in other words, the entire world. In contrast to the majority of ICOs, where at the first stage tokens are distributed among several major holders and 20 to 30 somewhat smaller holders, Crypterium was able to go straight to the mass market.

Vladimir Gorbunov, the company’s co-founder, and CCO commented on the results: “We are very pleased with the community’s reaction and we are proud of our start. Not just because we sold a lot of tokens, but because we’re creating a full-fledged international infrastructure, and the demand from residents of all sorts of countries shows that we are moving directly towards our goal.”

The main goal of the project is to create an integrated banking service that would feature all of the main advantages of blockchain technologies. At the moment, cryptocurrencies still circulate only on their own markets and exchanges, but Crypterium intends to bring them out into the wider world. The service will make it possible to make instant payments using fiat currency and cryptocurrencies at 42 million points of sale worldwide and will implement the simplified, decentralized issue of cryptocurrency loans with minimal risk. To do so, Crypterium will use the world’s first supplemental credit token, announced earlier in November.

The widespread geography of demand for Crypterium tokens is a good reason for its founders to be optimistic. Every fifth registered user is located in the USA; the top ten countries also includes residents of Russia, Indonesia, Brazil, Bahrain, India, Nigeria, the United Kingdom, the Philippines, and South Africa.

About 40% of token holders are divided almost evenly between the USA and Russia; another 8% are residents of Brazil, and more than 3% are residents of the UK. As for the distribution of the CRPT tokens themselves, the top ten countries include, in addition to the USA and Russia, the UK, Brazil, Australia, Malaysia, Indonesia, South Africa, the Netherlands, and Turkey.

The results for the average purchase turned out to be somewhat less predictable: neither the USA nor Russia was in the top ten. The largest token purchases on average were made by residents of South Korea ($2037), the Czech Republic ($1247), Switzerland ($961), the United Kingdom ($962) and Japan ($894). For the token sale as a whole, the average purchase was about $500, which was another pleasant surprise for the Crypterium team.

Especially pleased with these results was the lead adviser to the project, TechCrunch co-founder Keith Teare: “We’re glad to have evidence that people all over the world see the need for this service; that it showed that it’s not a niche service but a mainstream one. In the very near future, our crypto bank will be changing the rules of the game.”