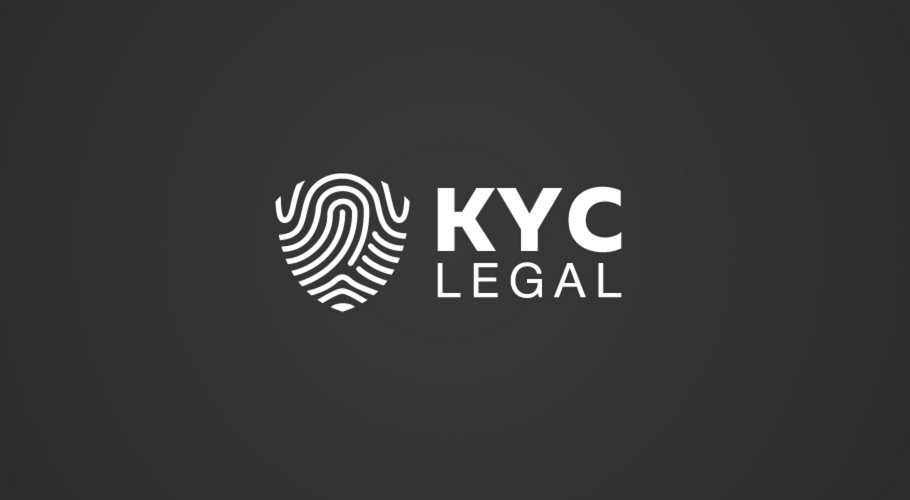 The team at KYC.LEGAL, a blockchain-based user verification platform concerned with protecting and validating personal data and preventing fraud, has added two more valued advisors, William Davis III and Feroz Sanaulla. William Davis III, Director of Technology at LDJ Capital, will bring his extensive experience in emerging technologies and cybersecurity to the project. Feroz Sanaulla, the former leader of investments at the Intel Corporation, will contribute his unique global company-building expertise, gained from his work in the US, Asia, and Europe.

William Davis III is currently the Director of Technology at LDJ Capital. Before joining this company, he was the head of cybersecurity at Daopay, Europe’s largest mobile payment firm. He has worked in various capacities over his illustrious career, ranging from a senior advisor to COO and President of emerging technology firms worldwide. His financial, technical, and cultural leadership has supported the success of industry majors including IBM, Boeing, JPMorgan Chase, American Express and Bank of America. At American Express he was in charge of developing a strategic banking plan, which allowed the company to emerge from the global credit crisis with earnings of $3 billion, while other market participants were saddled with losses.

In addition to his background as a leader in legacy technologies at large established firms, he is also in the vanguard of new areas of business such as mobile micropayments and cryptocurrencies. During his time at Daopay (Vienna, Austria), and in no small part due to his guidance, the company doubled its growth by signing contracts with Facebook, Visa, and Zynga that generated eight-figure returns. His expertise encompasses everything from a data warehouse and business intelligence practices, core business systems, profitability growth, to technology stacks and mobile customer acquisition and retention.

“In today’s business climate, speed is essential. But it must go hand-in-hand with AML and KYC compliance,” states William Davis III. “That is why I am 100% on board with the KYC.LEGAL project. This user verification platform has come up with a solution to speed up the identity verification process, without compromising the security of personal data and while maintaining effective barriers to prevent fraud.”

Feroz Sanaulla is currently the Managing Partner at Vecta Strategy. Earlier in his career, he headed a division of the Intel Corporation devoted to increasing Intel’s presence in emerging markets (including Eastern Europe, Russia, the Middle East, Turkey and Africa). Later he founded the Middle East, Turkey, and Africa office of Intel Capital, where he managed a team built to advance and expand technology through strategic relationships. His experience includes more than 20 years in private equity, venture capital, M&A integration, and consulting. He has spearheaded multiple transactions involving disposals, private equity and venture capital investments, financing, and joint ventures worth a combined total of more than $3 billion.

Upon leaving the Intel Corporation, Feroz split his time between several successful US-based innovative technology startups and consulting international corporations on strategic growth in the Middle East. Among other things, he is a council member of the Gerson Lehrman Group, an independent member of the investment committee of the Etqaan Sharia Fund, and a founder of Emerging Circle, a UAE-based portal where companies can showcase their products and services. He is also involved in social networking, consumer internet, enterprise software, and mobility company startups.

“KYC.LEGAL is exactly what the market has been waiting for, a quick and easy solution to user verification,” remarked Mr. Sanaulla. “Any time a new product comes along that makes doing business easier, it is a reason to celebrate. People and companies from all areas of business are sure to find a use for the KYC.LEGAL project,” he concluded.

KYC.LEGAL will hold an ICO to collect funds for the development and implementation of its client verification service. The company already has a fully operational self-verification application that can be downloaded on iOS and Android devices. The second stage of the project, agent verification, will soon be introduced.

“We are delighted and honored to add two industry heavyweights such as William Davis III and Feroz Sanaulla to our team,” says Daniil Rausov, founder of KYC.LEGAL. “Their wide-ranging experience and business acumen will be invaluable as we move forward with the ICO and project development and implementation. With their help, I am sure that both will be unqualified successes.” 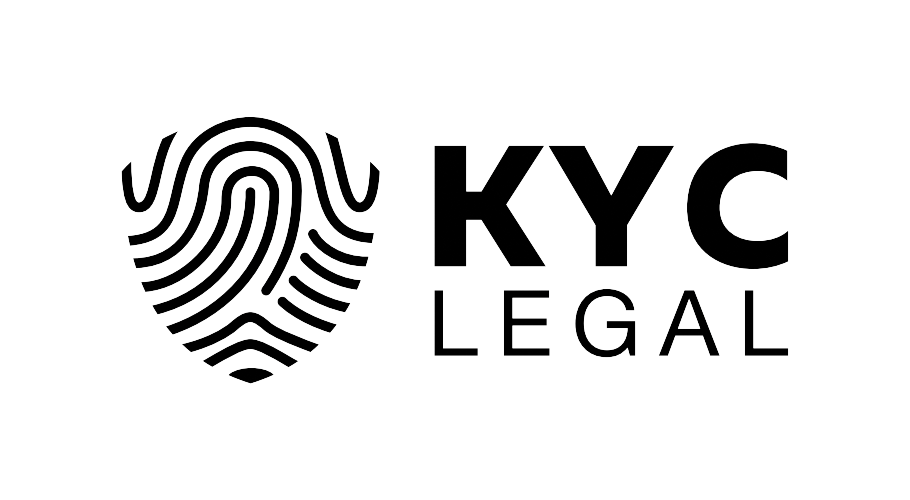