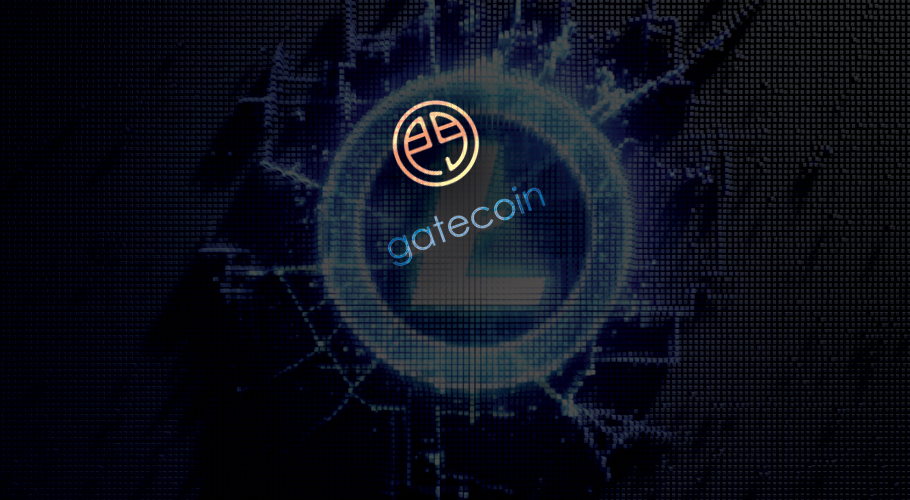 Gatecoin, a Hong Kong-based crypto exchange has announced they have finally listed litecoin (LTC), the well-known cryptocurrency and one of the first serious alternatives to bitcoin (altcoins) on its exchange. LTC is enabled with USD and also HKD, the company stated, however, that USD and HKD bank transfers are still on hold for several weeks while the team works to activate its new payment processing solutions.

Like bitcoin, litecoin is an open-source protocol that is maintained by a decentralized network of miners, nodes, and developers. No company or central authority controls litecoin. But, unlike bitcoin, litecoin facilitates faster transaction confirmation times and better storage efficiency, enabling its network to support higher transaction volumes, it was also the first crypto to enable SegWit earlier this year.

Litecoin was first announced in October 2011, two years after bitcoin’s software had been released. The founder of litecoin, Charlie Lee, is a former Google engineer and up until very recently was the CTO of the US-based bitcoin exchange and wallet service Coinbase. He is also the brother of Bobby Lee, the CEO of Chinese cryptocurrency exchange BTCC.

Charlie Lee created litecoin not to replace bitcoin, but rather to act as a complementary alternative. Charlie has stated that he believes “even with the worldwide adoption of bitcoin, another alternative will be needed to aid in transactions to ensure they are both fast and low cost.”

Litecoin has the same core principles of bitcoin and is built on blockchain technology. Fundamentally, the blockchain works the same way with both bitcoin and litecoin using the Proof of Work algorithm for mining. The key difference between the two is Bitcoin mining uses the secure hash algorithm 256-bit (SHA 256), and Litecoin uses a different algorithm called Scrypt in combination with SHA 256. Scrypt favors large amounts of high-speed RAM, rather than raw processing power alone. Therefore, litecoin can still be mined with consumer-grade technology, such as custom PCs with multiple graphics cards. Hashing is required for the process of solving a cryptographic math problem in order to get rewarded coins for creating a “block.”

“Investors may also see litecoin as a hedge against the potential volatility that will accompany any future bitcoin or ethereum forks. Gatecoin is always looking to add more cryptocurrencies and tokens to our exchange. Litecoin has proven to be successful in the market and has gained a lot of popularity among traders and merchants.” 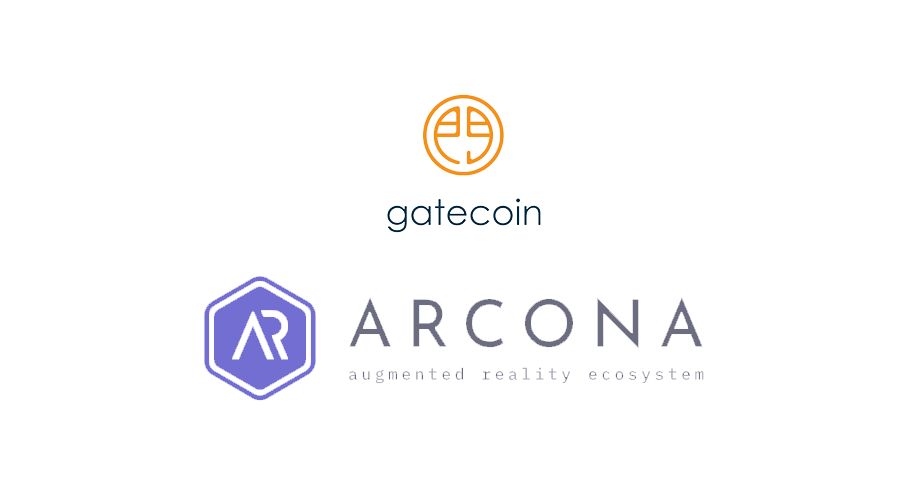 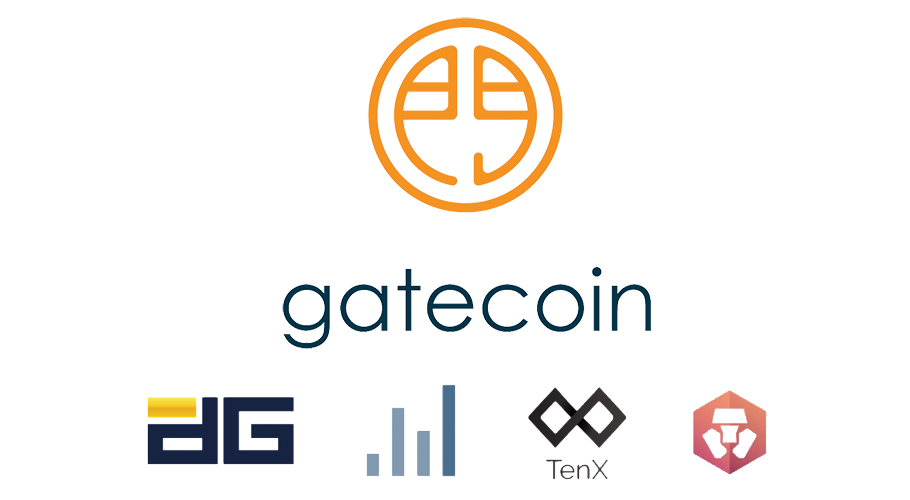 Gatecoin says no to SegWit2x and forced to delist DGD, ICN, PAY, and MCO 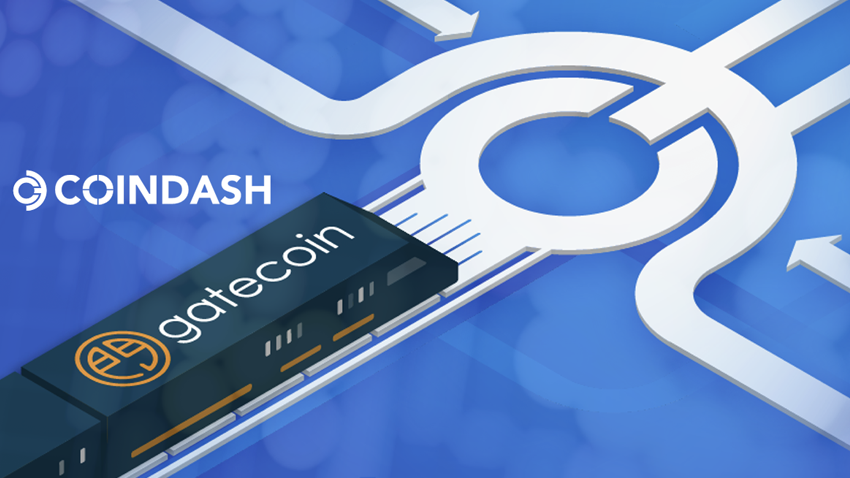