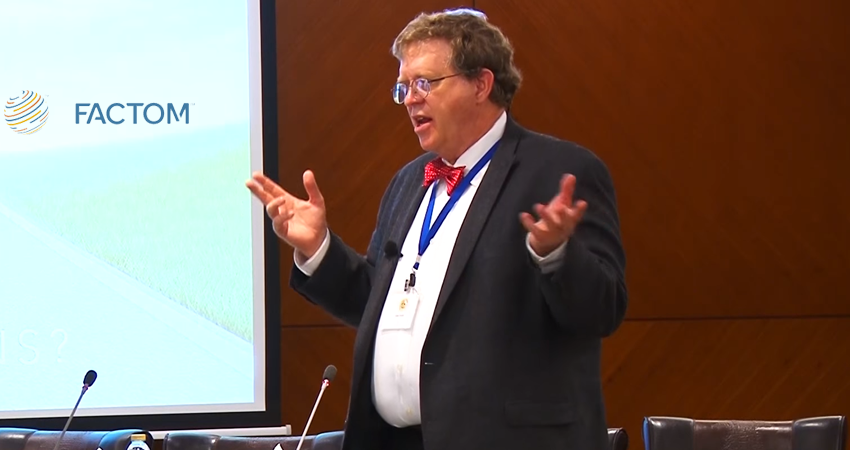 Factom, a blockchain technology company based in Austin, Texas, has announced the expansion of its leadership team driven by the company’s continued growth. Founder and Factom visionary, Paul Snow, has assumed the role of CEO for Factom.

Since launching Factom Harmony in March 2017, the first blockchain commercial product for the mortgage industry, Factom has seen significant demand from the market, leading to a need for a more expansive leadership team.

As President, Kirby will continue to lead the product roadmap for Factom, allowing companies to securely share and verify digital assets. Factom Harmony reduces costs for third-party audits, due diligence and compliance reviews of data or documents in complex transactions.

“We believe that Factom has a huge role to play in the evolving blockchain ecosystem. Two billion dollars have been invested in blockchain companies in the last year, and Factom technology is uniquely situated to solve many of the complex problems these companies face. Factom continues to build practical, efficient software that makes it simple to solve complex blockchain problems.”

The idea is to align incentives so that those running the protocol are rewarded if and only the protocol is valuable. 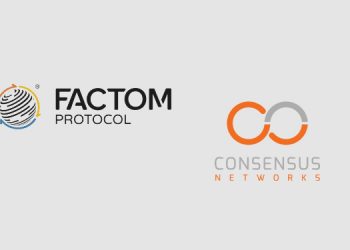 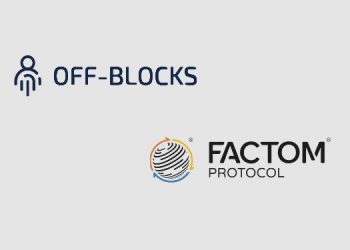 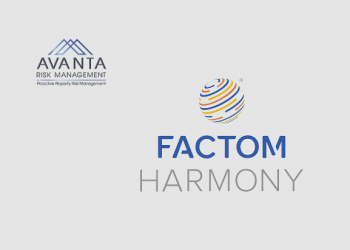 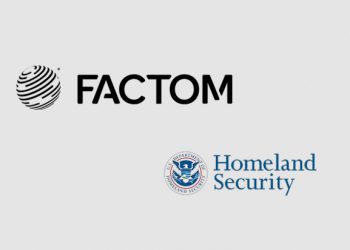 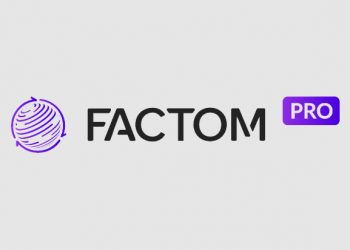 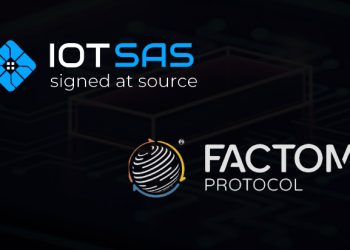