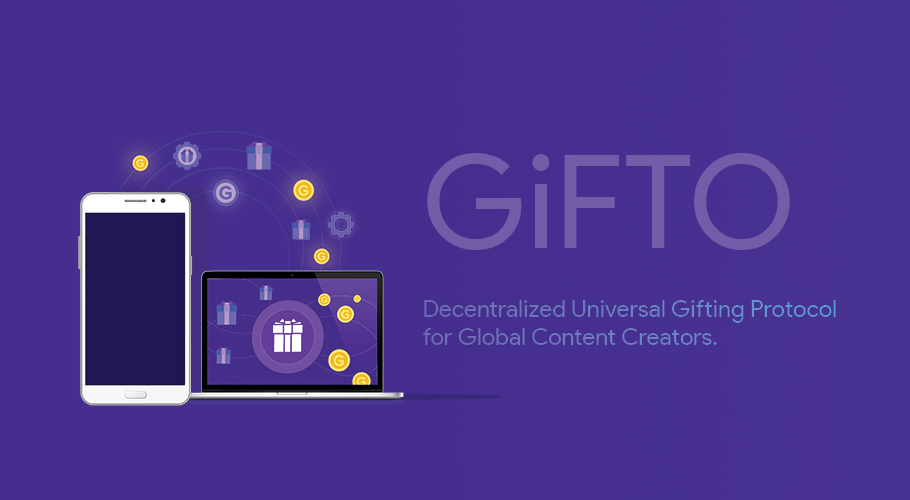 Uplive, a live streaming mobile application with over 20 million users and $100 million of projected revenue in 2017, has announced the launch of Gifto, a new blockchain protocol that will integrate seamlessly with any content  platform to allow content creators and influencers to generate significant income with virtual gifts.  Gifto is being launched by Andy Tian, a serial entrepreneur and the former head of Zynga China, who is now the CEO of Asia Innovations Group (AIG), one of the leading mobile entertainment groups in Asia and the creator of Uplive and other popular mobile apps.  The company has a total userbase of over 100 million users across its apps and is backed by first tier venture investors such as KPCB and Index Ventures.

Every month, millions of people use Uplive to view livestreamed content from over 60,000 content creators on their platform.  To reward creators, viewers of a livestream on the app can send unique virtual gifts to their favorite content creators in the form of digital bouquets of roses to jewelry to even virtual cars and yachts, which can then be exchanged for actual money.  Popular content creators on Uplive earn upwards of $20,000 per month and the entire industry is now valued at over $5.8 billion in China alone, according to Credit Suisse.

With Gifto, Uplive is taking their business model, that generates almost $10 million per month, to the blockchain.  By defining a protocol for the creation, curation, and merchandising of virtual gifts, Gifto can be used universally as a protocol that will integrate not only with Uplive and it’s 20 million users in Asia, but with every other content platform in the world, including YouTube, Facebook, and Instagram.

“This is an amazing opportunity for us to build a decentralized technology platform around a business model that we have already shown is successful,” said Tian speaking at Ethereum’s Devcon3 in Cancun, Mexico.  “We are introducing a new virtual gifting blockchain protocol that allows any content creator to monetize directly from their fanbase, be it 500 or 50,000, while being incredibly fun for their fans.”

Chris Miess, the former CFO of TenX and the founder of Iconic Partners said: “Gifto has the potential to fundamentally disrupt the global content creator market by creating a new monetisation method to empower content creators and their fans.  We see this as the beginning of the blockchain technology moving into the mainstream consumer market.”

Global content and social platforms such as YouTube, Instagram, Facebook have allowed anyone to easily create content and build a fanbase. However, these content platforms mostly still rely on advertising to generate revenue. The key limitation of the advertising model is that it places control of revenue generation with centralized companies, including content platforms, advertising networks, agencies and marketing firms. In addition, the need for advertisements to reach large viewer base greatly favors the top 1% of content creators who have the most traffic. These centralized companies determine how content creators are paid. As a result, the vast majority of the content creators globally cannot make a reliable living.

Uplive, has demonstrated that it is possible to generate significant, sustainable revenue for content creators via a sophisticated virtual gifting model and the Gifto Protocol will bring that model to the blockchain.

The Gifto Protocol is envisioned to be a self-governing and self-sustaining ecosystem for virtual gifts to be created, curated, tracked, bought, sent and exchanged across any content platform such as YouTube, Instagram, Facebook, etc.  Virtual gifts will be immutable, universal and independent of any content platform and will be stored as smart contract assets that fans can send to their favorite content creators on any platform, without any plugin or additional technical integration.

Loi Luu, the founder and CEO of KyberNetwork and an advisor on the project said: “Uplive has a fast growing userbase and an amazing ability to monetize via virtual gifts while delivering fun.  The Gifto protocol is one of the few mass market use cases that is uniquely suited for blockchain.  I am happy to advise Uplive on meeting challenges of their massive transaction volumes, and Kyber look forward to work more closely with the Uplive team.”

Uplive’s 60,000 broadcasters and 20 million users will be the first adopters and testers of the Alpha version of the Gifto Protocol, which will begin testing by end of 2017.  The Beta version will follow and start testing in Q1 2018.

“Asia Innovations Group has proven itself as an innovative leader in the mobile interactive entertainment space,” said Joe Lonsdale, founder of 8VC, Palantir and an early investor in AIG. “The team’s deep background in creating successful mobile social products are key to Uplive’s phenomenal growth, and I believe they will be able to apply new technologies such as blockchain to this exciting market.”

Development and adoption of the Gifto Protocol will leverage Asia Innovation Group’s significant experience and resources with its 300 plus staff across the Asia Pacific. 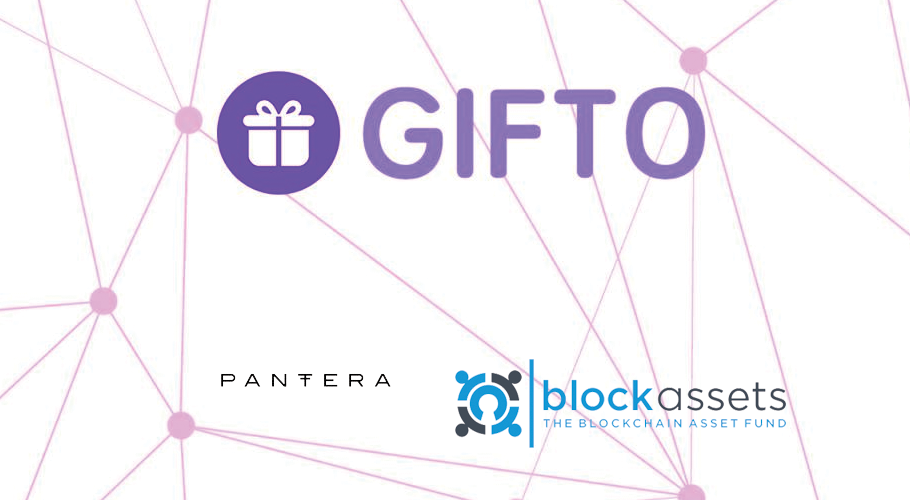